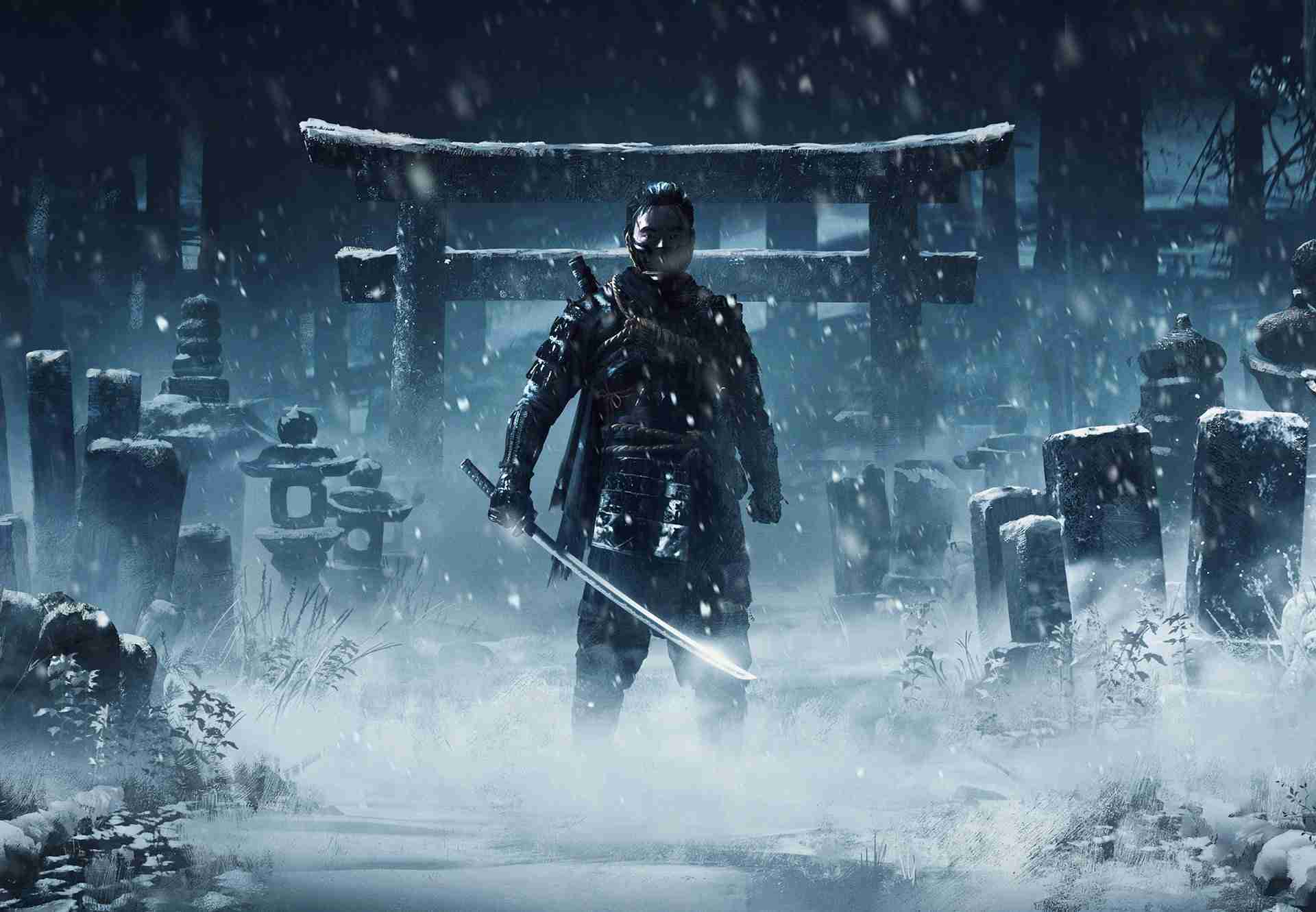 Sucker Punch has been in the dark for a very long time. After inFamous: Second Son the team broke its silence in October 2017 during Paris Games Week. Ghost of Tsushima is their brand new IP, an open world set in Japan during the Mongolian invasion. The historic time and location are actually very fresh initiatives, especially for a team that’s mostly known for its flashy superhero-ish games. Ghost of Tsushima looks grounded and brutal, but also colorful and thought out. Today 5/14/2020 Sucker Punch showed in-depth gameplay at Sony’s State of Play, let’s get into it.

The 18-minute long presentation divides the content into sections. The first part is about exploration. The developer questions “How can the island guide you in the most thematic and immersive ways possible?”. As previously disclosed, there are no waypoints to follow, the game gives you visual cues that guide you to your destination. Wind, birds, smoke are all signs and hints of where you should go. The game looks gorgeous and extremely detailed which should make for some evocative horseback traversal. Other than that you have very similar elements of other open-world games. The map shows points of interest and question marks for unknown locations, similar to Assassin’s Creed.

The way of the Samurai is basically the “guns blazing” way of approaching enemies. You can challenge Mongols with lethal standoffs where reflexes will make or break the situation. Well landed hits could kill enemies with a single slash, as limbs fall off. Animations look amazing as dodging and parrying make their way through a successful battle. Watching a defeated enemy still standing up, trembling as he slowly realizes he’s dead while Jin is already cleaning his blade is a sight to behold.

It wouldn’t be called Ghost of Tsushima if the game didn’t have stealth elements to it. The way of the Ghost is the unseen procedure to take on Mongols. This was the part that reminded me the most of Assassin’s Creed, even though here you don’t need to be at the same level (or above) of your victim to successfully kill him. Death from above makes a welcomed appearance, you can use bow and arrows, throwing weapons and distractions. It seems like if you know what you’re doing you could pull off some slick-looking chained assassinations.

Stealth also heavily reminded me of Horizon Zero Dawn, just the way Jin sneaks around looked very Aloy like. Fortunately Horizon Zero Dawn is very fun to play. Enemies will learn to fear you, drop their weapons, crawl on the ground and beg for their lives as you unceremoniously impale them to death.

The presentation continues introducing character customization. There will be plenty of outfits and accessories, each with specific characteristics and purposes. This will perhaps allow for more personalized gameplay styles in traditional open-world fashion.

Of course, it wouldn’t be a Playstation Studios game without Photo Mode. Sony knows its games are quite the lookers and allowing the more creative eyes to snap a shot and share it with the community is something they seem to love.

Samurai Cinema is probably the biggest hint to how passionate Sucker Punch is for this project. You can play the game from the start with this cinematic grey filter alla indie Japanese movie for the pleasure of those who desire to, a neat and cool idea. You can also play the game fully dubbed in Japanese for extra immersion.

Honestly, Ghost of Tsushima looks like your cozy open-world comfort food. There are many elements in common with other titles as we’ve pointed out, but the historic time and location of the game can make it stand on its own for what right now sounds like a very promising project. There aren’t many games exploring feudal Japan out there and we welcome this one with open arms. Hopefully, the story will reveal to be compelling, Sucker Punch has very steep competition within the PlayStation Studios family. The overall quality vibes remind me of Days Gone, a good game but definitely not on the same level as Sony’s known giants. It may not end up winning Game of the Year but for a summer title we should be in for a fun ride.

Ghost of Tsushima comes out on July 17th, 2020. What did you think of this State of Play? Are you going to pick up the game later this year? Let us know in the comments!