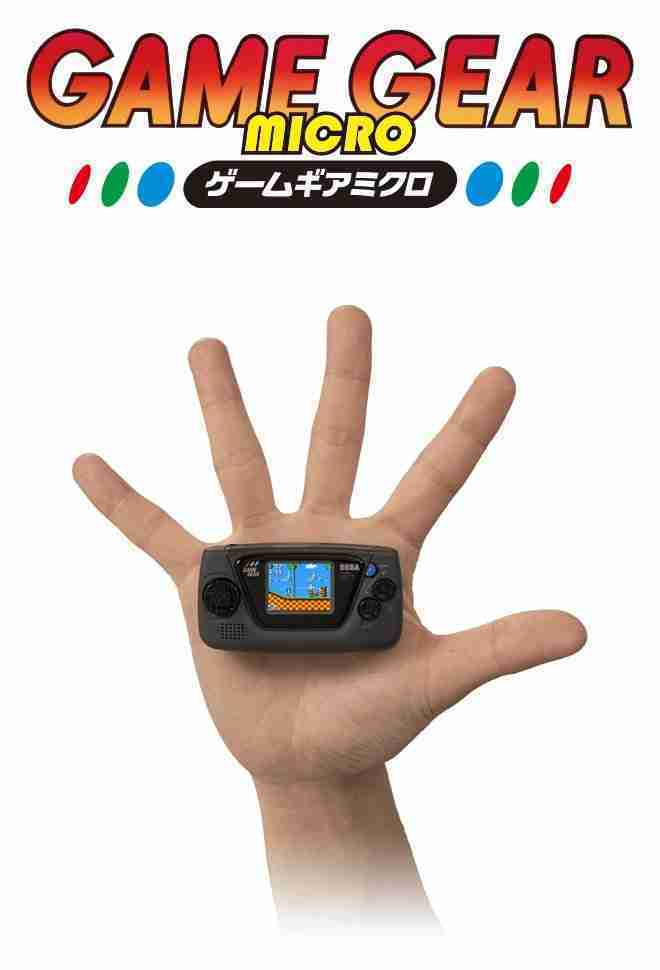 Sega is turning 60 this year! The company behind some of the most beloved retro consoles and classic games is 60! Founded on June 3rd, 1960 this historic and decorated company has had a very long place in gaming history. On Twitter, Sega celebrated their 60th birthday with a video along with a teaser website for the announcement of the Game Gear Micro their present to us.

A miniature version of the Game Gear a handheld game console released in October 1990, was then announced and teased on https://60th.sega.com/ggmicro/ The original Game Gear sold over 10 million units and was discontinued in 1997. The Game Gear competed with Nintendo’s Game Boy, Atari’s Lynx, and the TurboExpress. Much of its hardware is shared with Master System, and can even play Master System games with an adapter.

Not much is known right now about what the Micro Game Gear will be spec, games, price, or hardware-wise. More to be released on June 6th at 1:00 p.m on https://60th.sega.com/ggmicro/

Happy 60th to Sega and may they have many more years of happiness in the future! Have you ever played a Game Gear? Did you ever own a Game Gear? What are your thoughts on “new” retro consoles? Do you think they should have gone for a full version instead of a micro? Let me know in the comments section below!