Deadpool Joins Marvel’s Midnight Suns In DLC Football Manager 23 Finally Gets PS Release Date Over 100 Side Quests In Hogwarts Legacy Is a Smaller PlayStation 5 on the Horizon? I’ll Wait and See System Shock 2 Free With PC Remake Preorders
Welcome to Fighter’s Corner where This week we talk new Guilty Gear updates, an indie fighter weve been starving for Cereal killaz, and Sega teases Virtua fighter. My name is Fredie and I love fighting, fighting games that is . Ready? Set, FIGHT!

Round 1: We are getting more Guilty Gear news and Gameplay as early as next week. 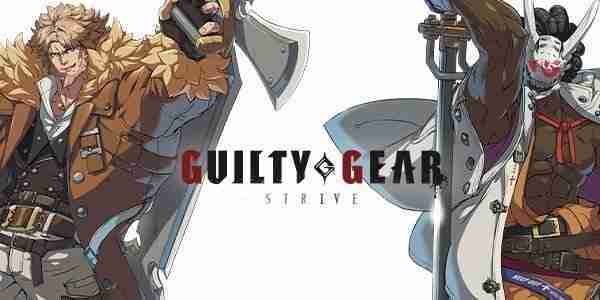 Arc System Works announced they will be holding an event Guilty Gear Official Live Stream: Latest Information Extra-Large Special They said that a display of their new trailer will debut, a live Developer’s Backyard Q-and-A sessions with the developers. We will see exhibition matches and more. The stream will take place October 11 at 11 a.m. JST which means Oct.10 at 7 p.m. PST for those of us in the West. 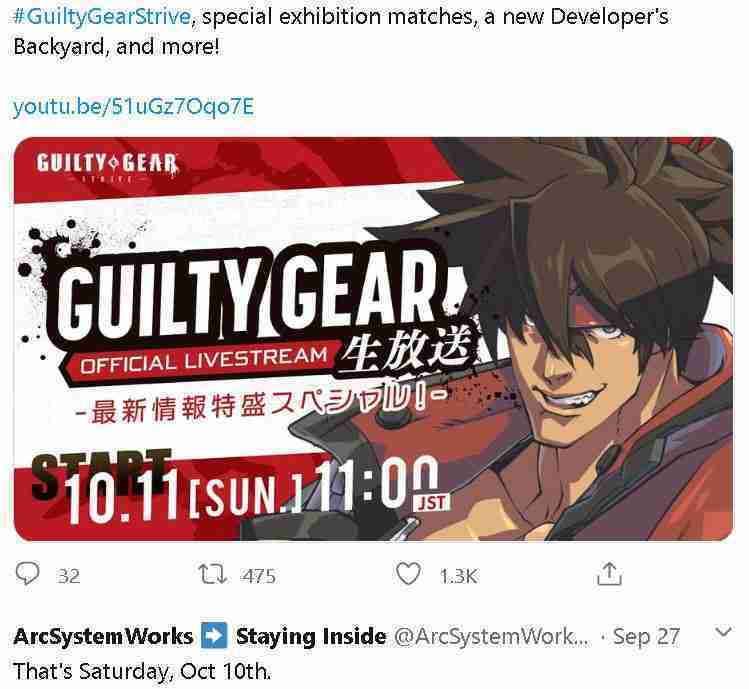 Streaming will be done on the official Arc System Works Twitch page along with YouTube though no information regarding an English broadcast has been revealed as of yet. Guilty Gear Strive

Round 2:  Sega Teases a new Virtua Fighter and I can’t wait!! 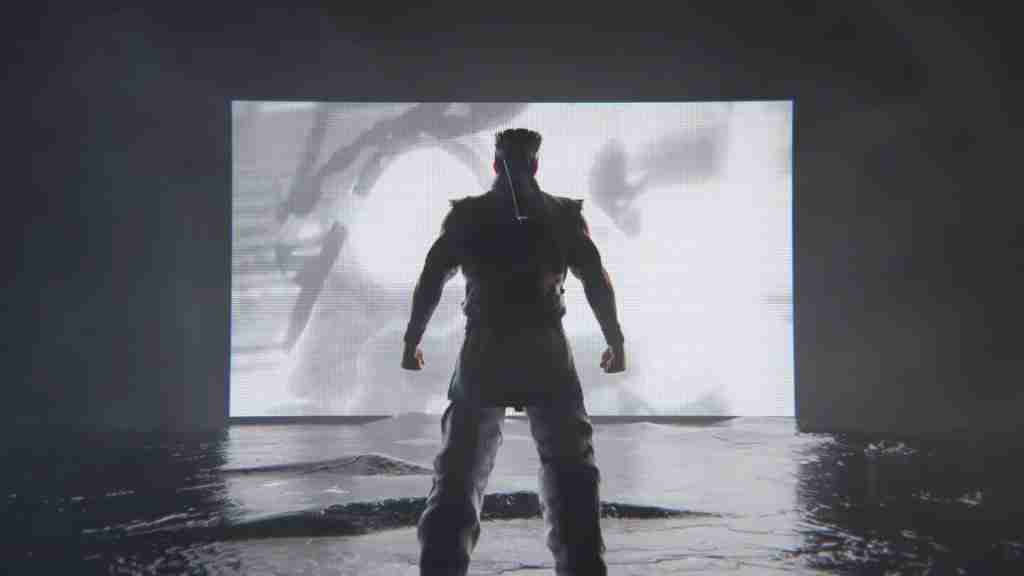 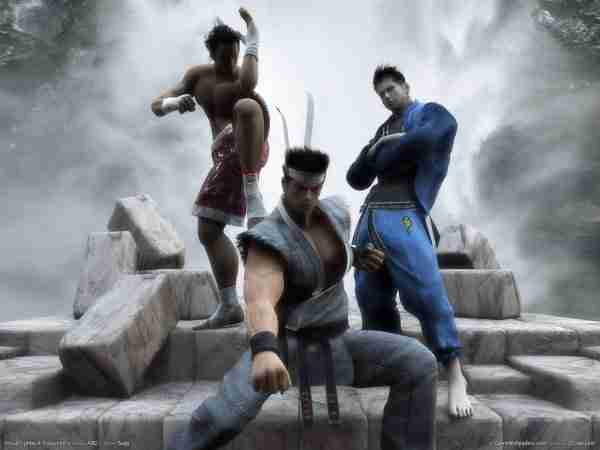 Round 3:  The battle for the breakfast table is a welcomed one with Cereal Killaz 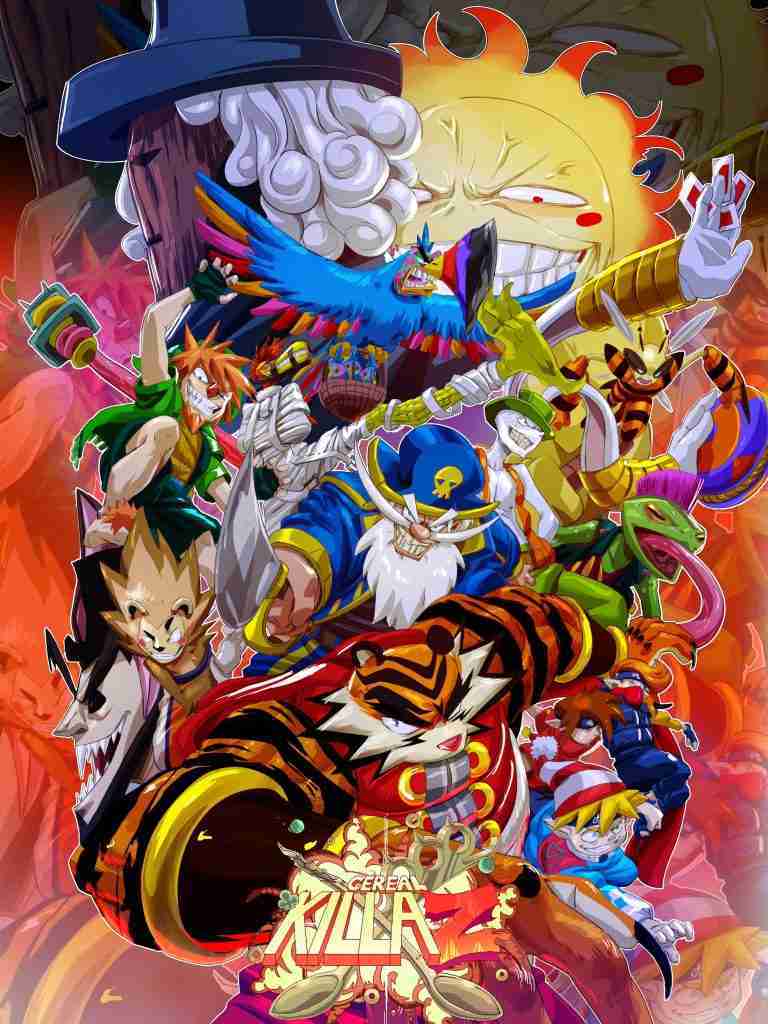 PCinvasion has brought to our attention Cereal. Killaz, a 2-D fighting game inspired by Marvel VS. Capcom 2  That will pit against exaggerated anime versions of familiar cereal box mascots. The crowdfunding campaign for Cereal Killaz will go live at Indiegogo on October 15 according to the game’s official Twitter page. 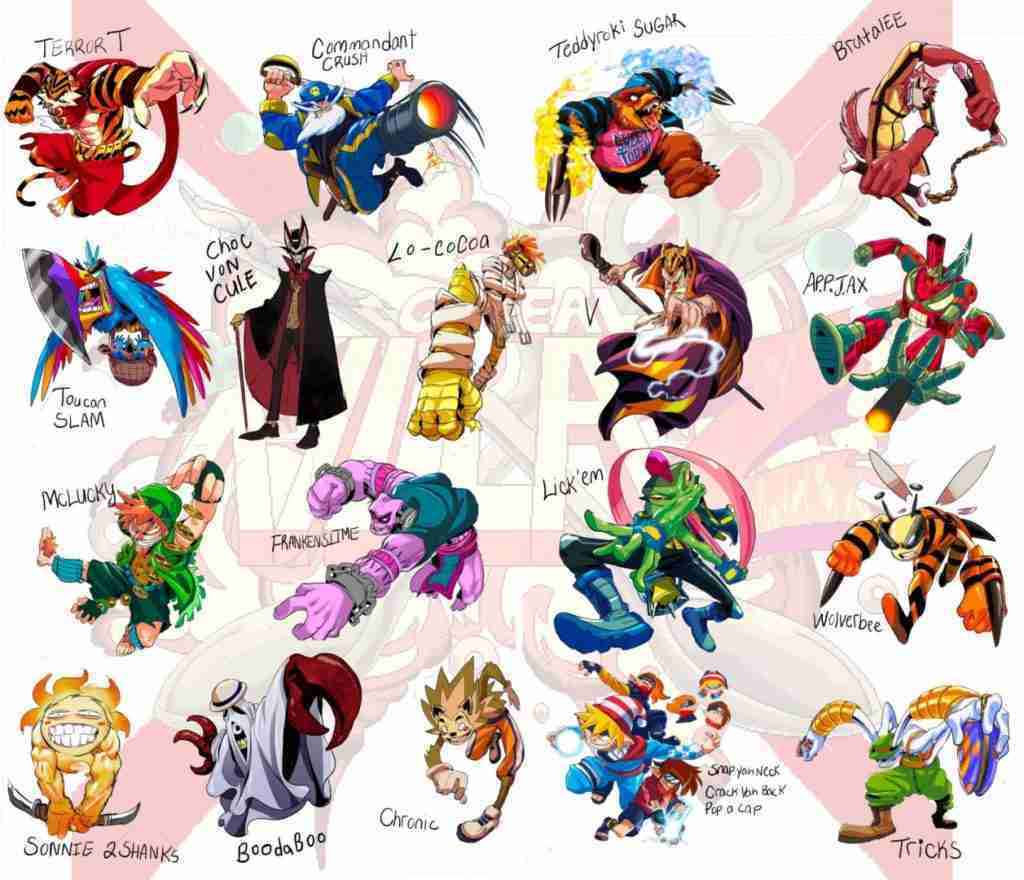 The campaign will launch with a small demo. The demo will feature two characters. Terror T, which is Tony the Tiger if he trained with Zangief  and McLucky, the Lucky Charms mascot from hell.  Read the full story at PC Invasion.   That’s all the hits for today and I hope we can meet up again in the ring as I bring you opinions thoughts and your weekly fighting game news Till next time, keep fighting my friends. and don’t forget to read all the great articles on LV1Gaming