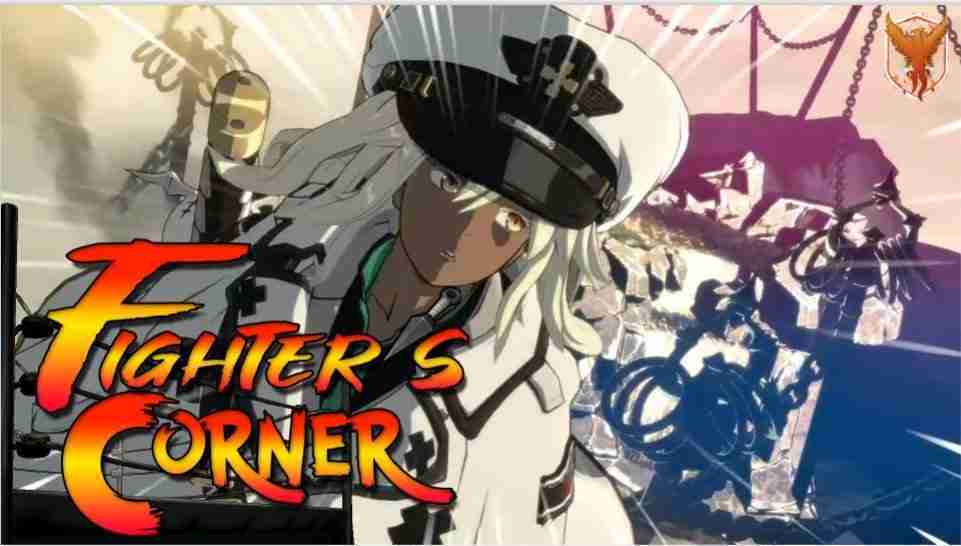 Round 1: Guilty Gear Strive trailer gives us an in-depth look at all its modes.

We talked about the offline modes in a previous Fighter’s Corner. The new trailer went much more in-depth with each section.

As for the online modes, there’s Quick Start to immediately jump into a fight from the main menu and Player Match for playing against friends. Match rooms can have up to nine players. Players can customize their avatar, head into online lobbies, and seek out other players.

The Rating System will pair fighters into separate floors based on their skill, which is determined by match outcomes and play style. An outdoor plaza is available for all players to mingle in, no matter the skill level. The top of the lobby referred to as “Heaven” is a place for the very best players. The rollback netcode is also confirmed, plus we get PS4 to PS5 cross-play! Look out for more come April 9th

Round2: New Anime about female fighting game players is in the works and its awesome!

Aya Mizuki, a commoner wants to be accepted by her upperclassmen when she ends up meeting fellow outsider Shirayuri-sama. Shirayuri has a sense of nobility and femininity. Aya discovers that Shirayuri-sama is really into fighting games, and this kicks off an intense competition between the two enthusiasts.

This slice of life uses fighting games as a catalyst for friendship. The feeling of belonging in a genre that is often painted as an uninviting “boys” game makes this story endearing. The characters get to be themselves while gaming and are empowered to compete against anyone who dares to take them on. Video games especially fighting games can give us a rush that electrifies your whole body.

This is a very welcomed addition to shows like Hi Score Girl that show the FGC is a place for anyone, not just a room full of boys. I am excited for the show to air and will keep you posted when it does.

That ends our Rounds for today. I hope to bring you more rounds and more from around the FGC next week. Be sure to keep checking daily for more articles on music, games, and pop culture from the staff at Lv1gaming.com

Follow me on Twitter @strayrelay for my thoughts on magic the gathering, obscure anime fighting games, and the occasional Spotify playlist. Remember to Keep fighting my friends

Action RPG King of Seas Gets A Confirmed Release Date