Fighter’s Corner: Blue Vegeta’s Touch of death & What is Mugen? 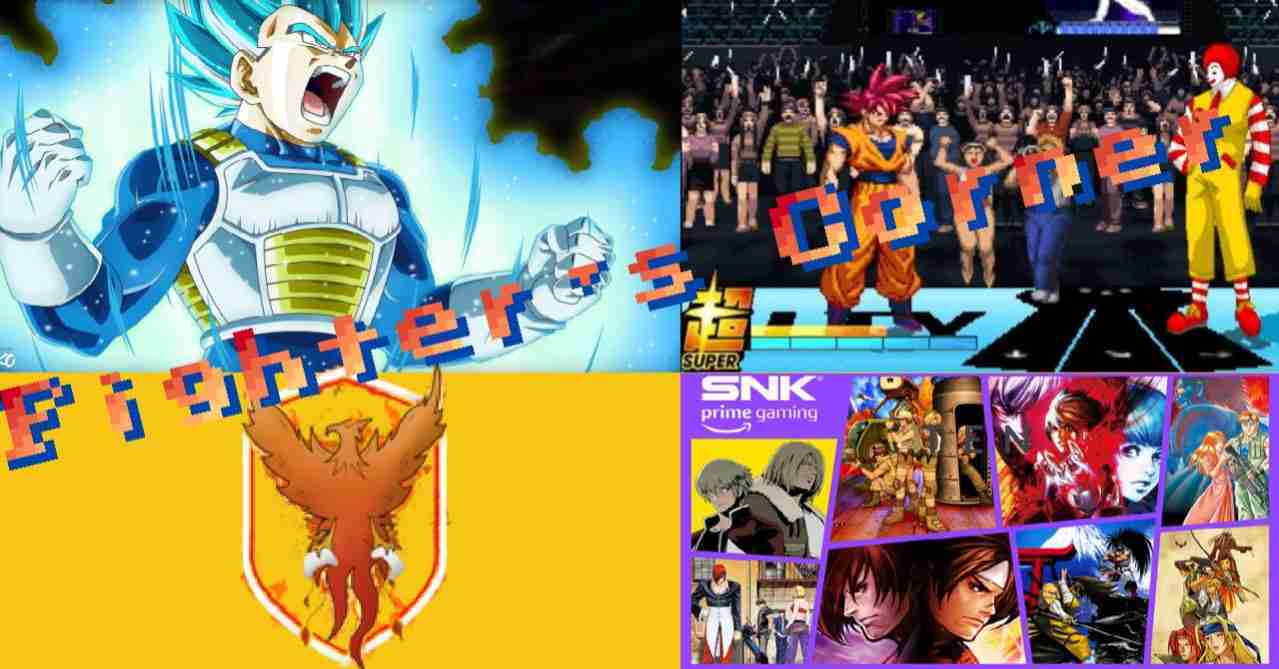 Welcome back brawlers to Fighters corner your weekly fighting game news from around the web,

Round 1: Dragon Ball Fighterz’s latest patch gives Blue Vegeta a no super, touch of death. Lookout fighterz there’s a lot of changes to the Z Fighterz this season. 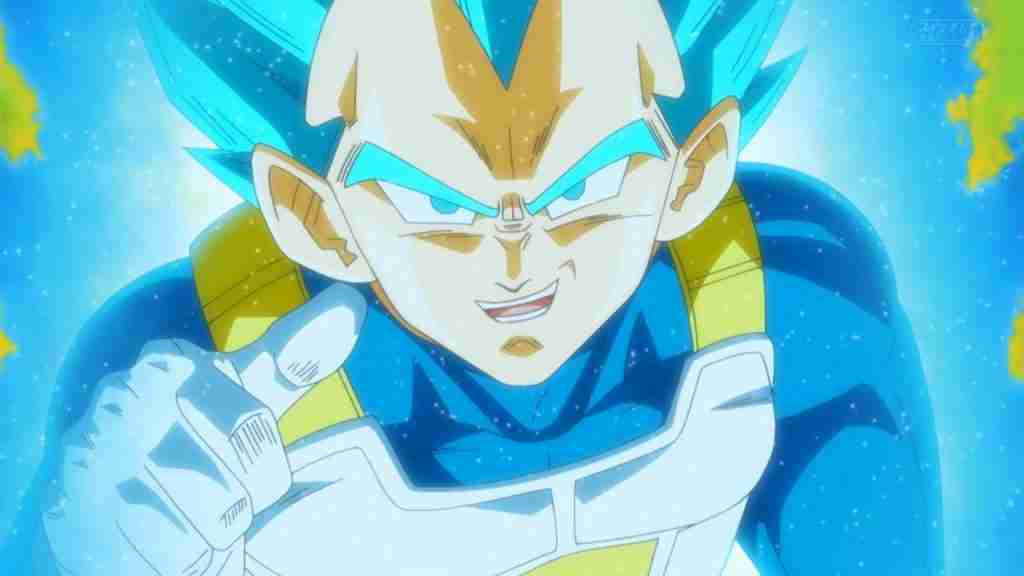 For those who don’t know, a touch of death is a type of combo that can end games if a certain initial attack hits, then continuing a string of juggles that usually cancels a number of super attacks until the inevitable K.O. The big news is that Blue Vegeta (SSGSS Vegeta) can kill an opponent outright without using any supers. So this means he does 10,000 points of damage just using EX moves and only kicks. Please fighters realize that it does take 7 bars of energy to pull off, But either way it’s very impressive. Pro fighter IhateMondays33 shows off this impressive feat … blazing kicks and all on his twitter page Here. 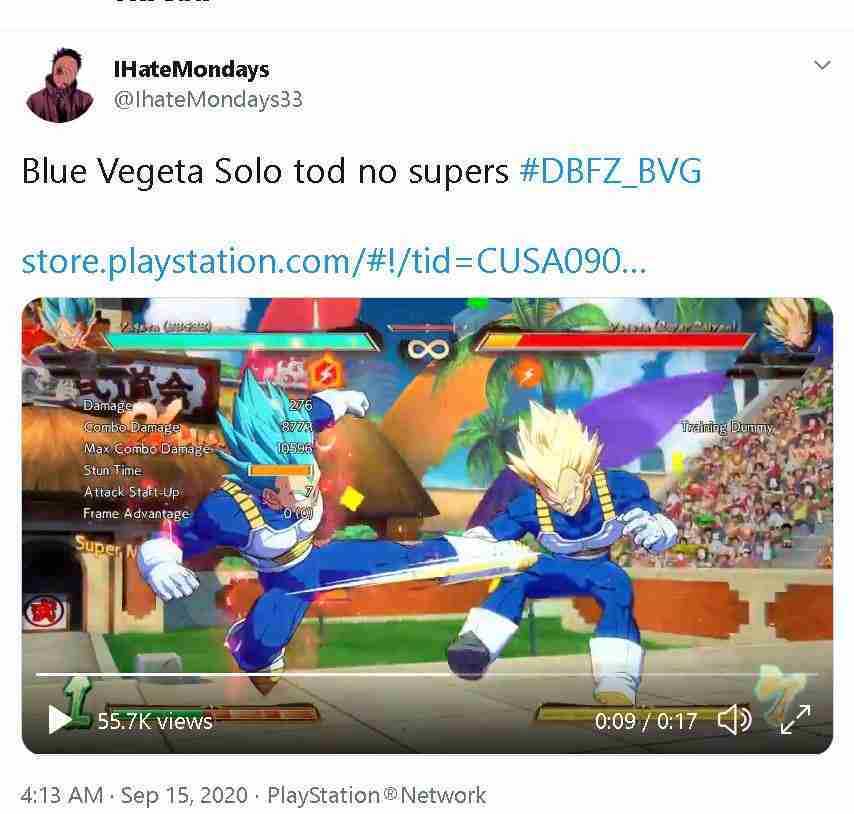 Eventhubs have a much more detailed breakdown of the 3.5 patch notes as well as other TOD that fighters have been discovering over the last few days. Check out their story and the rest of the shenanigans this update has brought us.

Round 2: SNK has been giving away gems from its fighting game catalog to Amazon Prime members. We’ve been sleeping on some of the best 2D fighters in history.

The SNK website gives the breakdown of games being released and their windows before they leave the service. Consider this a public service announcement : Metal Slug , King Of Fighters, and Samurai Shodown are a must-own in any library. 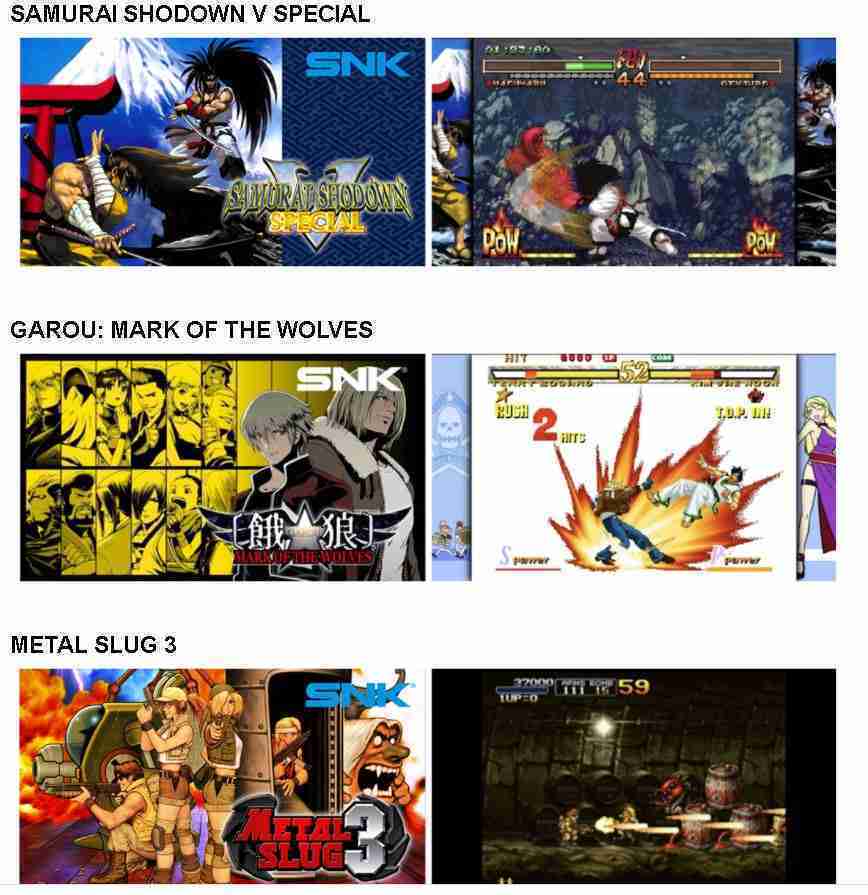 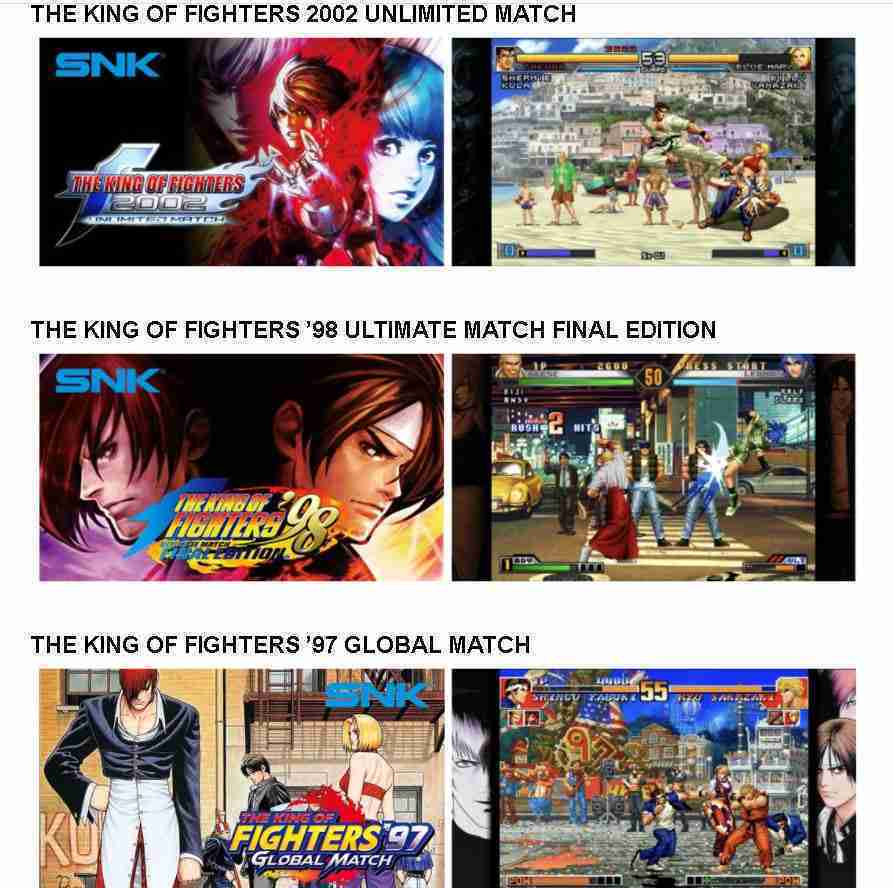 Did you know that KOF was the first fighting game to allow you to run at your opponents? Capcom, their fighting game rival, only lets the characters dash. The addition to running and rolling made KOF  and other SNK fighters stand apart.

Round 3: This is a treat! I stumbled Upon Mugen, a very over the top imaginative and amazing community supported fighting game, and it has Some craziness too. 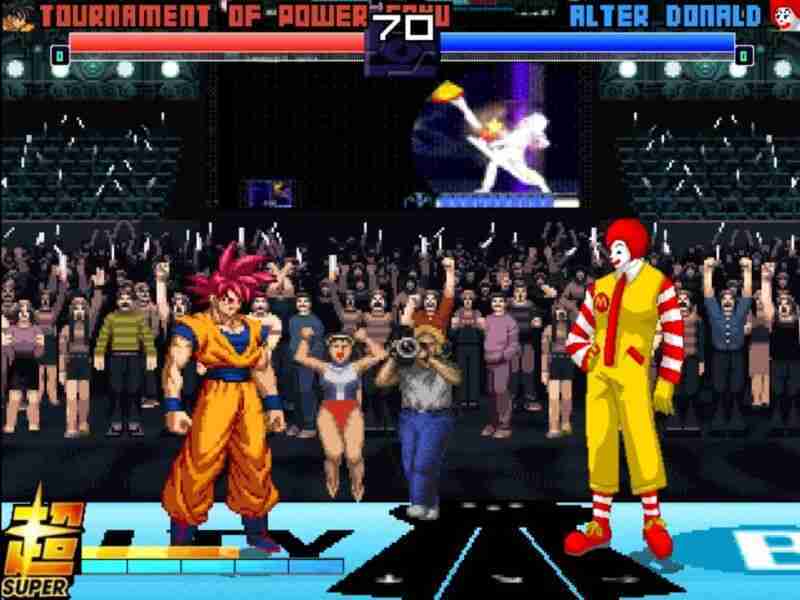 Ars Technica has written up an amazing story to give us the background zaniness and future of this amazing crossover. Who wouldn’t wanna see Goku vs. Ronald Mcdonald? Or the Incredible Ryu Vs. Cactur ? This is often a fun game I think all of us have played, a mega version of smash bros. that includes pop culture figures, Anime, videogames, etc. 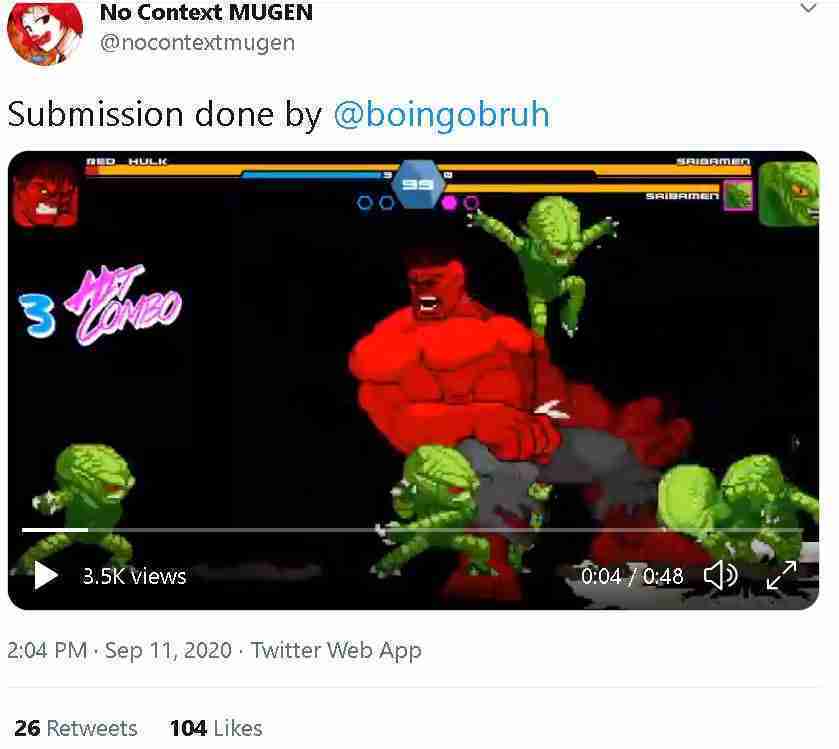 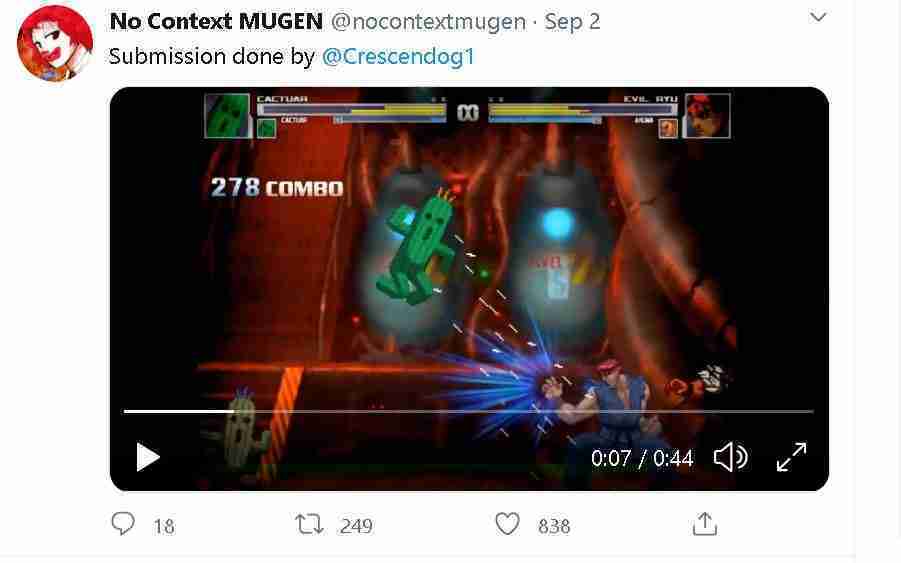 The Twitter account No Context Mugen has tons of gameplay and ridiculous match-ups you have to see. You can follow the Mugen Twitch channel for ongoing games and tournaments happening all the time. I may start playing and see what craziness I can get myself into.

That’s all the rounds for today. I hope to see you all again in the ring as I bring you your weekly fighting game news from around the web. Till next time, keep fighting my friends. and don’t forget to read all the great articles on LV1Gaming

Follow me on twitter @strayrelay for my thoughts on magic the gathering, obscure anime fighting games and the occasional Spotify playlist.