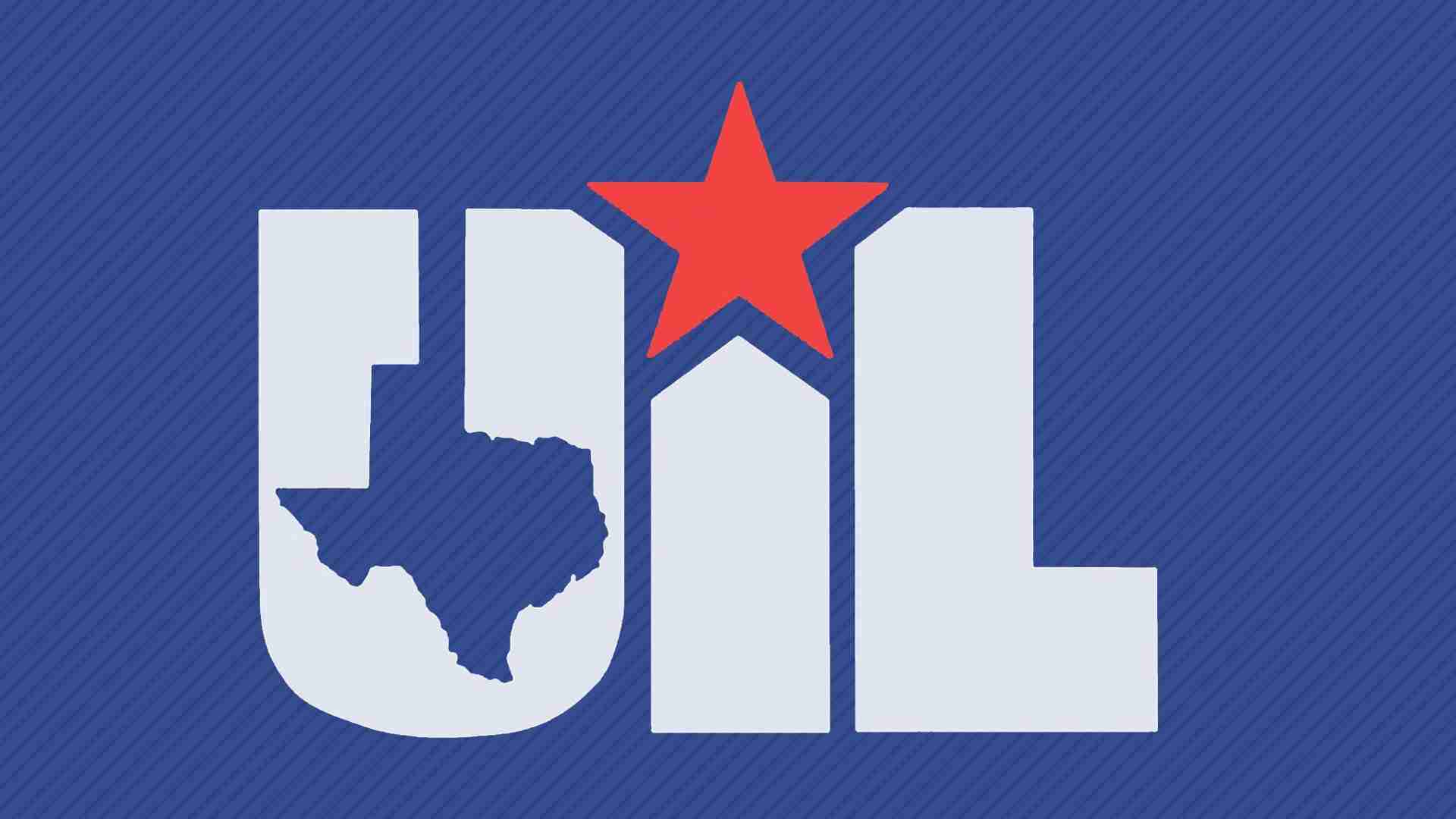 With COVID-19 making the world feel more like The Last of Us every day, its nice to have some good news for a change. Global community-focused esports organization Generation Esports has announced it is now the exclusive sports sponsor of the UIL (University Interscholastic League). UIL is the largest inter-school athletic, academic, and extracurricular activities organizer in the state of Texas. Generation Esports Plans to bring it’s High School Esports League, who also happens to be the largest high school competitive gaming organization in North America, and Middle School Esports League to more than 3,000 Texas schools. This will allow middle and high school students across Texas access to GenE’s competitive platform. Competitions will begin with the MSEL and HSEL Fall Majors and continue year-round with seasonal tournaments. There will also be a GenE hosted Texas state Super Smash Bros: Ultimate tournament this fall.

“Generation Esports is honored to be an exclusive sponsor of the prestigious University Interscholastic League. Our company is excited to share our knowledge of esports events and initiatives with Texas.”    – Mason Mullenioux, co-founder and CEO of Generation Esports.

In addition to tournaments, students will benefit from educator’s access to the HSEL Gaming Concepts curriculum. The curriculum was developed in partnership with Microsoft and designed to teach college and career-ready skills through the use of video games and esports.

Esports titles to be featured in GenE’s student leagues include:

As a gamer and former Texas student who has participated in UIL competitions, I can personally attest to the impact these extracurricular activities can have on a young person’s life. Good luck to the kids participating and may your futures be bright.

Sakuna: Of Rice and Ruin for 2020 Console Launch