QUBE Remake One We Didn’t Need, Or Do We? Deadpool Joins Marvel’s Midnight Suns In DLC Football Manager 23 Finally Gets PS Release Date Over 100 Side Quests In Hogwarts Legacy Is a Smaller PlayStation 5 on the Horizon? I’ll Wait and See
Using Chinese mythology to show the evils of humanity, Eastern Exorcist is a 2D side-scrolling action game. Created by Wildfire Games and published by Bilibili. This title falls into the Metroidvania category with a hint of Soulslike mechanics. Brutal fast-paced combat with a satisfying story fills Eastern Exorcist well-drawn world. 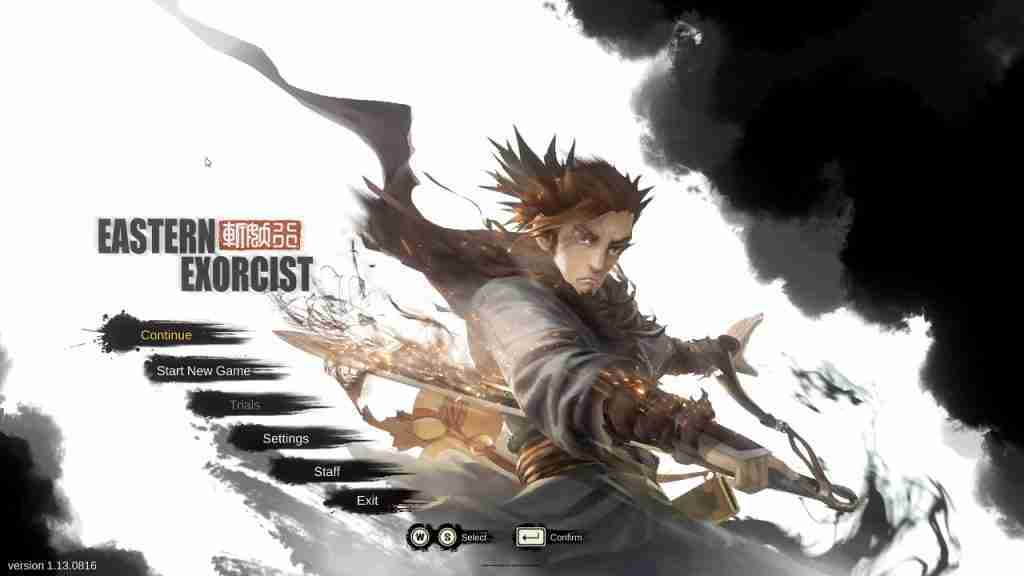 Set in fictional ancient China Lu Yunchuan is an exorcist swordsman. During his mission to rid the land of the Evil King Mandrill Lu convinces his brothers to free a Spirit Fox they captured. Consequently, Lu’s kindness towards the spirit leads to the death of his brothers and expulsion from his exorcist school. For this reason, Lu’s journey is now one of redemption and revenge.

Not Your Typical Metroidvania

Easily compared to other Metroidvania titles Eastern Exorcist separates itself by adding in Dark Souls mechanics. Button mashing will lead you to a quick death this game. Sword attacks and abilities are Lu’s arsenal against evil. Blocking, dodging, and counter-attacks are there to increase your longevity. At the same time you have access to health potions that have a cooling timer so having a strategy is a must. Combos and chain attacks make light work of demons that crowd around you. The controls for this game are at its core simple but become advanced once you mix in the abilities. For instance, there are thunder and shadow clone to name a few skills that work along with your dodge, attack, and jump actions. Overall the combat is grueling but never unfair the hardest of bosses have clear weaknesses. 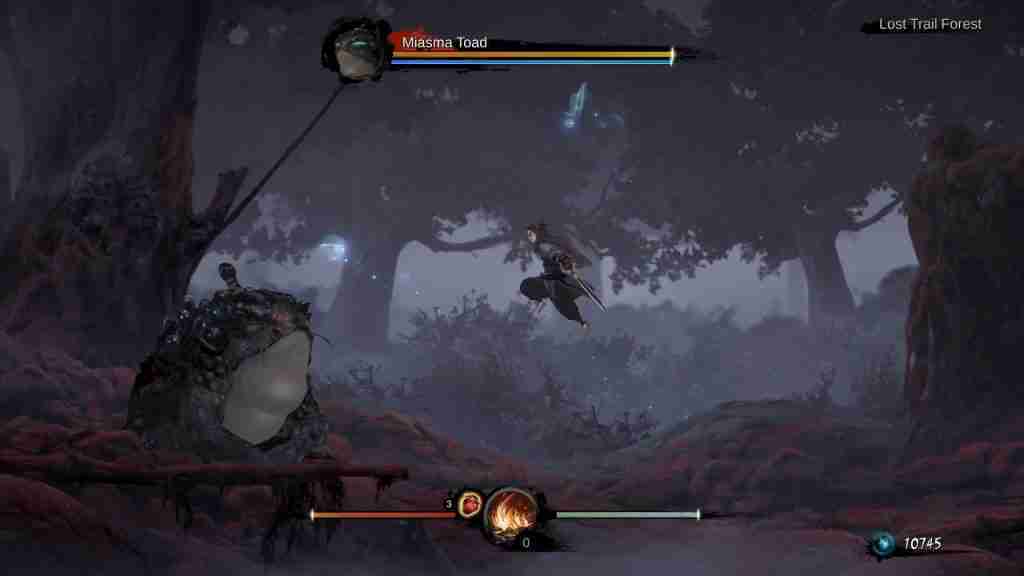 Visually, this is a hand-drawn 2D game that adds layers to make it feel 3D. Looking at Eastern Exorcist reminds me of old school Disney movies as if they used still images and stained glass to create depth. The art style puts emphasis on brush strokes. Each section of the game has a specific environment and tone such as swamps, abandoned towns, and mountain areas. The enemies are varied visually and the details are not lacking even on the smallest of enemies. 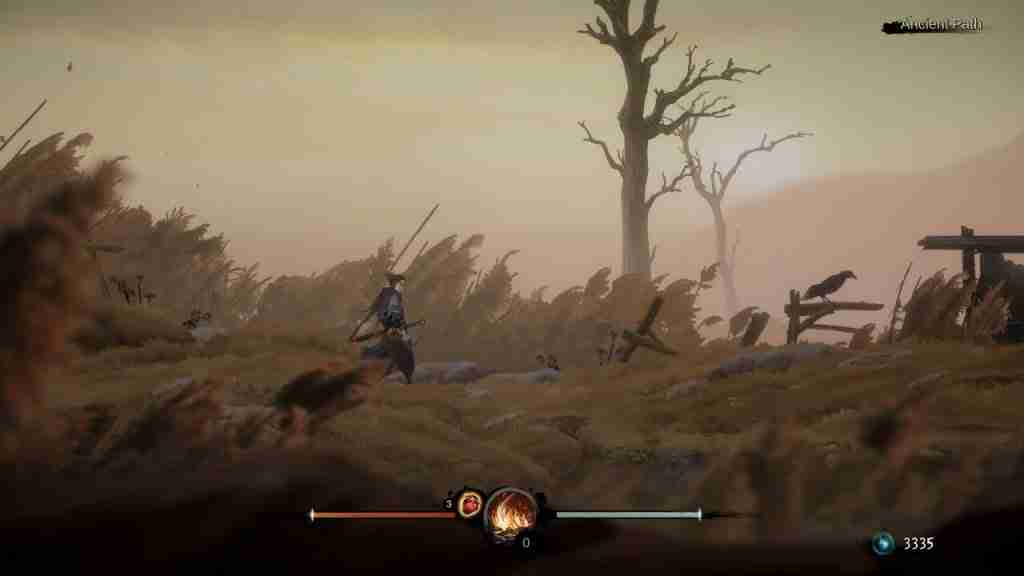 The soundtrack and background music for Eastern Exorcist reminds you that Lu is in constant danger and dark times are ahead. The demons roars, banshees wails, bats screeches, and sounds of Lu’s footsteps in water are crisp and add to the environment. Sword swings and demons gathering energy all have audio cues that go with each action. Certainly, it shows the amount of quality put into the game but also works as ques to aid in combat.

A journey of redemption that leads the Lu Yunchuan across China helping the needy and putting demons to rest. Finding out that humanity is often at the core of most evils was a high point in this game’s story. Eastern Exorcist is not perfect but it is recommended to someone looking for a short well thought out game. More weapon variety and side quests that had more value would be major improvements. A sound worthwhile game that I give an 8 out of 10. Eastern Exorcist is out now on PC Reviewed on PC with an i7-9700k, RTX 2060 Super, and 48 GB of RAM A copy of Eastern Exorcist was provided by the publisher

You May Need A New PC To Run Forspoken