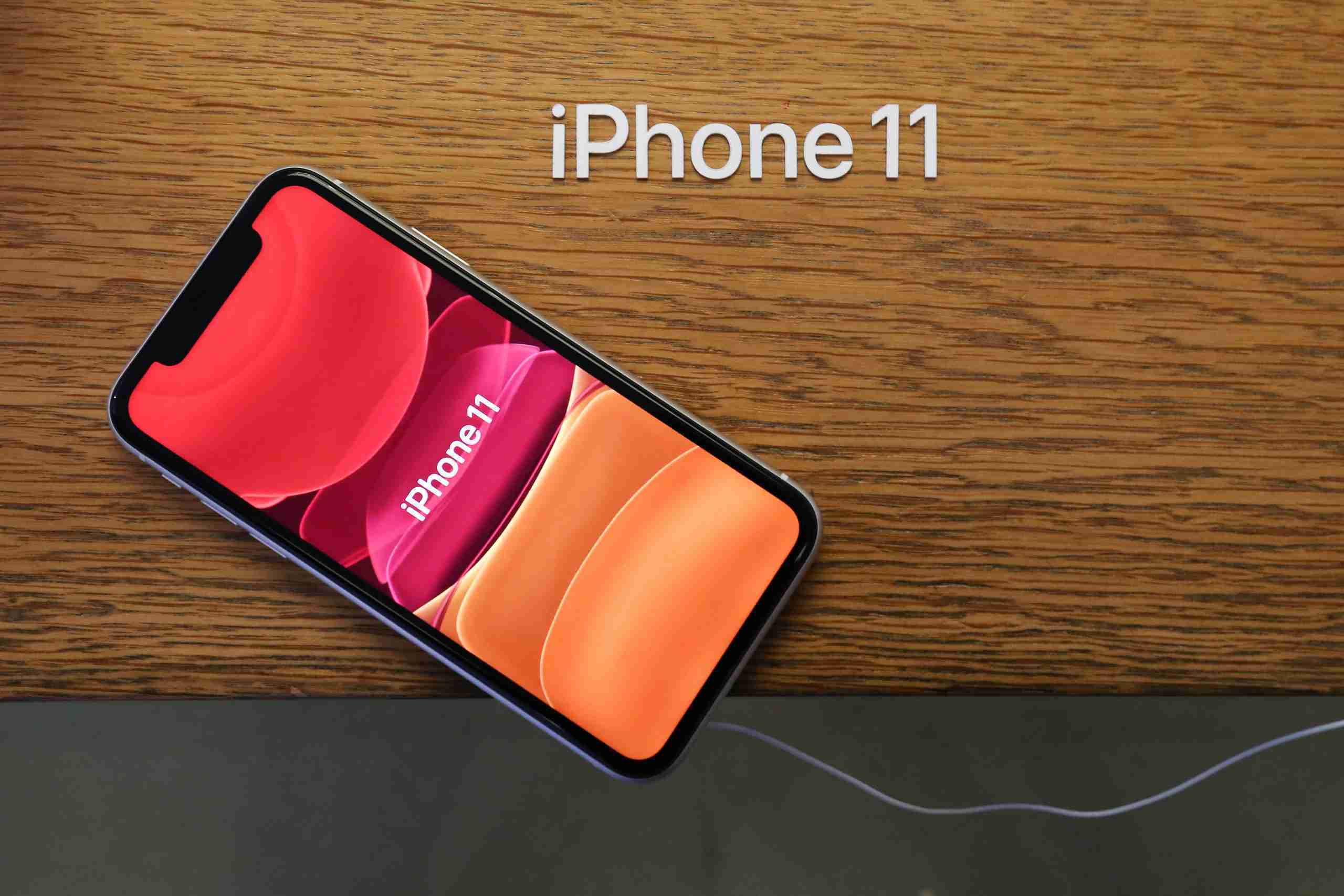 I know this website doesn’t cover tech/rumors beyond gaming much but as a member of the PC Master Race (while unironically writing this on a Mac Pro lol), there is an interesting question that popped up in my head when I saw a recent headline. 9to5Mac recently ran a story titled “Kuo: Apple will not include earbuds or charger in iPhone 12 box” written by Benjamin Mayo. This article talks about the rumor Apple may remove the charging brick from the brand new box of the upcoming iPhone 12 line. Before you say “WTF”, let’s think about this.

While this is a dumb idea for Apple to do as they don’t have a universal charger for iPads, Macbooks, AirPods & iPods (yes they are still being sold), This isn’t a horrible idea for some laptop manufactures and the Android market. In fact, I think its a good idea. All Androids use USB-C charging and most laptops now use or accept it as a charging method. The cost of the brick and cable, especially a fast charger, could go towards the device itself.

I own a Samsung Galaxy S10 myself and when I get a new phone, it will use the same port. Why give me another fast charger when I have a 25 wat, 45 wats and 61 wats I use for everything I own. At least an option without a charger for 50-75$ less than the one with a fast charger. They collect dust when I get a new one. The Logitech Craft keyboard I got a month did not come with a brick. Just a cable. This was refreshing to see for me. The cost of the charger could be put into putting a 500mah bigger battery in the phone, that can take a phone that is 2500 mAh (looking at you 1500 Motorola Razr) to a 3000 mAh device which can make the difference of a long-lasting battery versus battery you gotta charge mid-day and I can just use my 25 wat charger from my s10 or my 45 wat brick from my laptop. It just makes sense for someone like me. In fact, Apple has done this before, the iPod Touch has always been sold brand new with no brick. Just a Lightning Cable. If you go to the Best Buy website or other stores, the difference in price between an open box phone and brand new closed can be major.

While it makes sense for someone like me, a techie. A normie or someone switching to Android from iOS or switching to iOS from Android, this is a bad deal. I purpose a tiered option. 75 dollars less for no charger in-box, and normal MSRP price with charger. People can save money for a case or a dbrand skin with extra money. Maybe even put those savings towards paying off the phone faster if they bought from a carrier with a payment plan. Just imagine a deal from Verizon, buy 1 without charger get 2 free with charger.

I was speaking with my source at Google, he gave me this when I was talking to him about this subject, “1. just bundle the charger separately, and they can choose to buy it with the phone, 2. make a Pixel and Pixel Upgrade Edition or something, and the upgrade edition would be cheaper and would only come with the phone, the Pixel would just be the normal packaged bundle stuff” Credit to my source at Google for the idea. He is onto something. There is a lot of ways they could go about this. He also told me my tier system idea is possible but unlikely due to happen due to marketing confusion and separate packing operations. This takes into account normies and techies. Companies are starting to ship without headphones. Maybe the charger is next?

I hope this doesn’t become true on the Apple side but on the Android market, this makes a lot of sense and I hope to see some companies give it a go. Imagine a Pixel 3a without a fast charger, could become an even better value at 325 dollars (and that is without a sale which could make it in the 250 dollar range depending on the sale). This could benefit everyone and the market in more than one way. I’m not defending Apple doing this. I’m suggesting Android steal this idea fast.

Star Wars Games and The Mixed Legacies Cogs In The Machine Ep.10