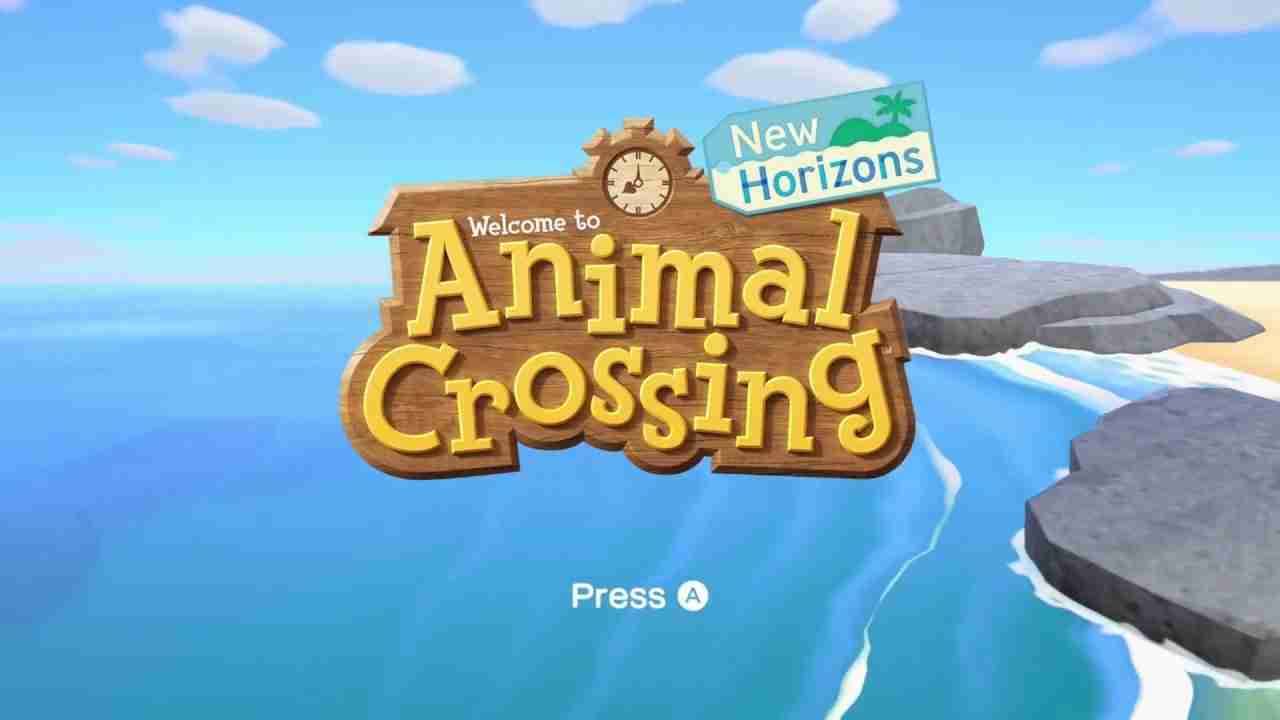 Yesterday, Nintendo released new guidelines for its game Animal Crossing: New Horizons. The new guidelines discuss what businesses and organizations can and cannot do. A guideline that stood out to most was “…refrain from bringing politics into the Game.” since a few politicians have played the game. Some for the benefit, and some for fun. Nintendo also stated that if any of the guidelines have been broken or are damaging/influencing a community they ask to stop the activities; or they (Nintendo) will take action.

The reason why these guidelines are so important is that Nintendo has done similar things before. When Super Smash Bros. Ultimate released their custom stage creators, Nintendo banned/suspended many players for their offensive stages. As well as any political stages. The other reason for the importance of the new policy is that Animal Crossing is a very innocent game. With the new guidelines that don’t allow political activities, vulgar acts, discriminatory, and offensive acts. Nintendo is pushing to keep the game family-friendly. More importantly, Animal Crossing is a peaceful game that is relaxing and is an escape from reality which makes it a perfect game.

Yet the question of what happens to already political events in the game remains. Joe Biden ran a part of his campaign through the game, and Alexandria Ocasio-Cortez has visited other player’s islands in Animal Crossing. Joe Biden on one hand; during the election campaign recreated a ‘Biden headquarters’ that included: poll booths, digital “merchandise”, and some other stuff. The goal of that island was for supporters to connect with Biden’s campaign. Likewise, the game was banned in China as Animal Crossing’s features allowed players to create Pro Hong Kong signs; and allowed it to be a haven for the protestors during the pandemic. China also banned the game since the protests could harm the country’s reputation, yet it’s unsure whether or not the game will get unbanned in China with these new guidelines.

Finally, the guidelines still allow some things. Businesses/organizations can still invite other players to their islands, provide custom designs (without making a profit), and dream addresses. As well as use screenshots and in-game footage on family-friendly websites and social media. So the new guidelines show new restrictions for businesses/organizations but Nintendo is doing it for their own interest and to keep Animal Crossing: New Horizons family-friendly.