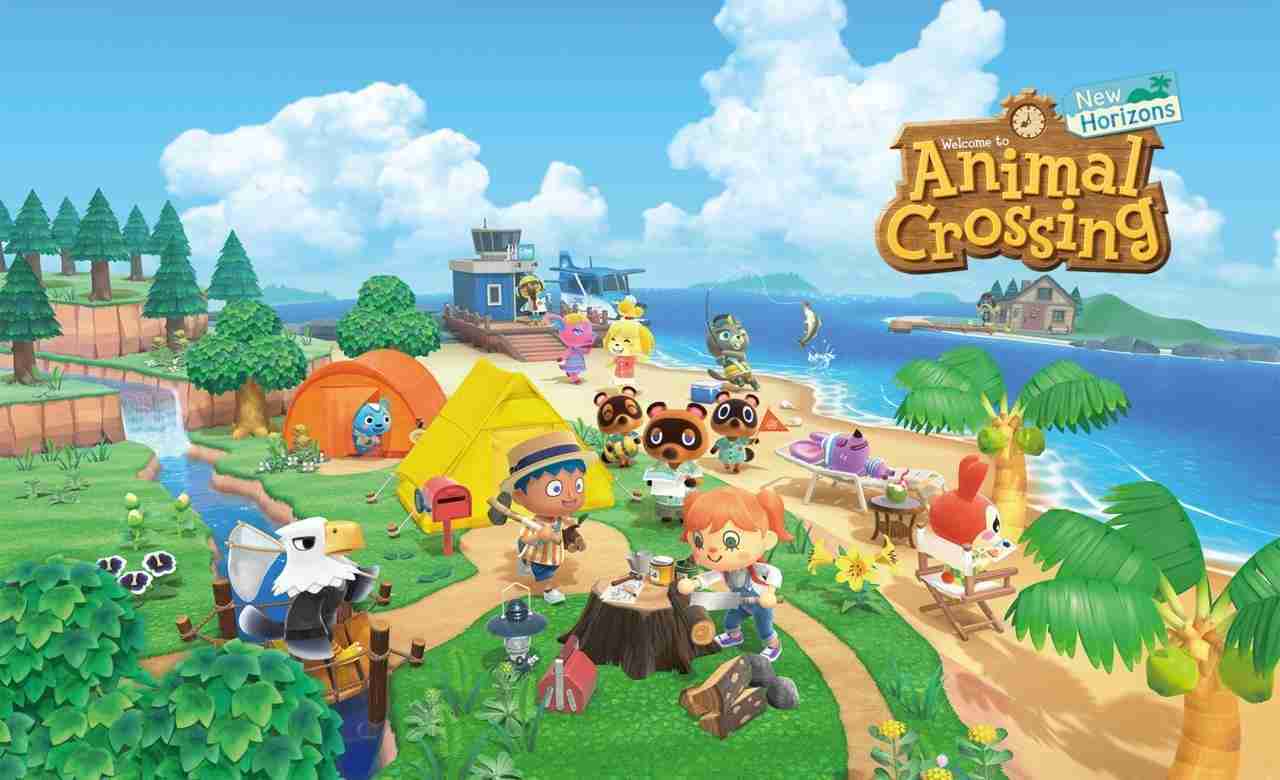 Amazon’s 2020 best-selling list has been updated and when it comes to gaming Animal Crossing is king. Animal Crossing: New Horizons a Nintendo Switch Exclusive developed by Nintendo released March 20th, 2020. The 5th installment to the mainline series quickly took the world by storm. Then with the pandemic and lockdowns, this game released at the right time.

Animal Crossing: New Horizons made its way into United States Politics with political islands popping up. Social media platforms such as Twitter also helped boost its popularity. Having a Metacritic score of 90 as well as winning “Best Family Game” at The Game Awards. Definitely worthy of title to top Amazon’s 2020 top-selling game list.

Not to be ignored Nintendo Switch games had 8 of the top 10 sold games on Amazon’s 2020 list. PlayStation exclusive The Last of Us Part 2 and CD Projekt Reds Cyberpunk 2077 made the list as well.

For more gaming and entertainment news make sure to stay plugged into LV1 Gaming. Subscribe to our YouTube Channel for dope weekly podcasts such as 2xp, Take 2, and Peep Game. Also, make sure to follow me on all social media platforms @BaronJ67 to keep up with my shenanigans.

The Good, the Great and the Excellent: Desperados III Accolades Trailer Released