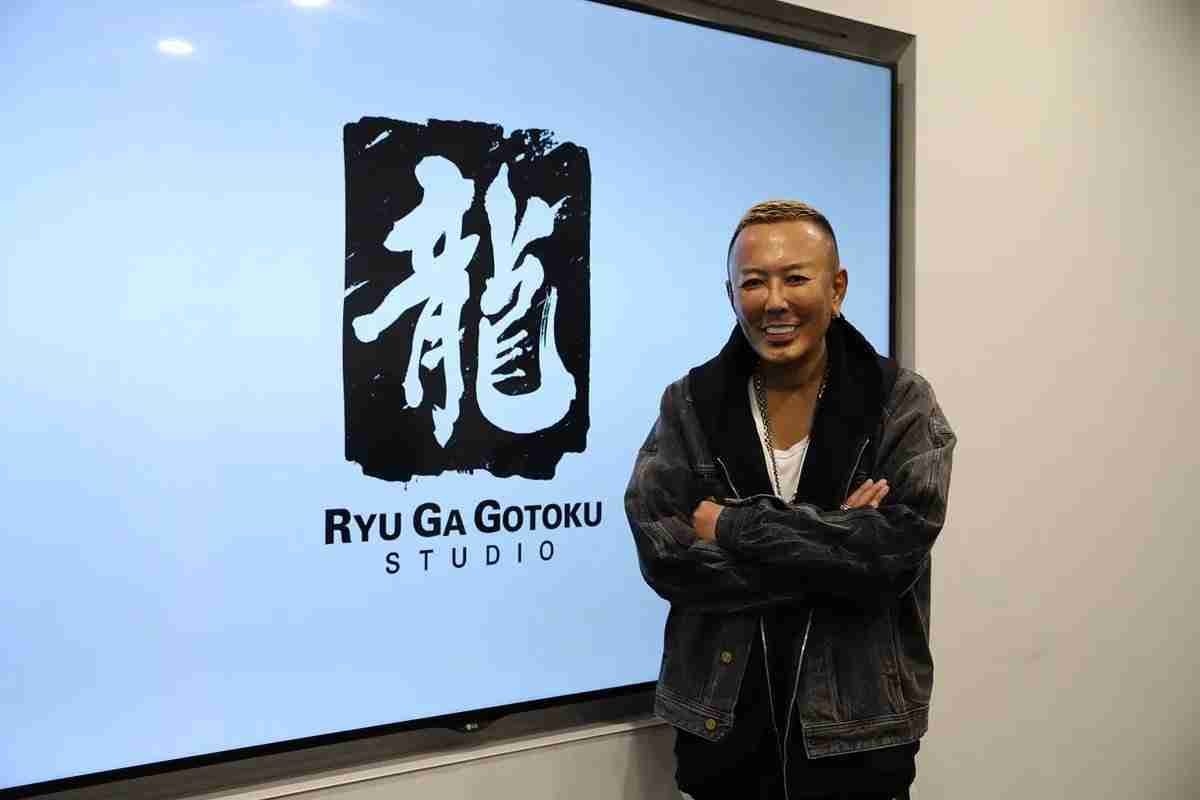 In the games industry, there are many prolific names that come to mind when thinking of classic franchises. And it seems that SEGA’s resident bad boy and Yakuza creator, Toshihiro Nagoshi, maybe leaving his long-time home. And there is nothing wrong when a creator wants to either start a new adventure with a smaller team or step back entirely. That isn’t the case for Nagoshi as he is reportedly in talks with pro-Chinese company NetEase.

In a report from Bloomberg apparently, the former CCO of SEGA is in the “final negotiations” phase with NetEase. This is following a long 32-year career with the Japanese giant. While there seems to be open speculation that he will be able to put together his own team; while still having creative freedom over the games they make. Currently, though this is unconfirmed. And it seems that SEGA has declined to comment stating “employment status of individual employees”.

Now, this has the potential to be very constricting to Nagoshi but also gaming in general. Many may not know the name NetEase but will recognize the giant of Tencent. Tencent is a massive Chinese publisher with hands in many different industries. But notably, they have investments in many gaming companies. And they are notorious for their monetization and control of companies.

But NetEase is most known as being the company known for the Blitzchung incident. For those unaware in 2019 during a Hearthstone tournament; professional streamer and Hearthstone player Ng Wai Chung (Blitzchung) spoke out in support of the protests in Hong Kong. Calling out for independence from China and helping to highlight the human rights violations going on in the city. After his speech and support for Hong Kong after winning the Hearthstone tournament; NetEase spoke out against the Streamer and had Blizzard ban him and take his tournament winnings.

This move was met with a vocal backlash against Blizzard. Only for them to give a halfhearted and insincere apology from now-defunct and former president, J. Allen Brack. Many see this as a bad move for gaming. NetEase is a publisher that some companies have to go through to get games allowed in china. But that also means significant amounts of censorship to conform to the Chinese government’s will.

Right now there is no final confirmation. But that doesn’t mean this isn’t a bad look for gaming. To have an icon like Nagoshi, supporting and joining a company known for governmental censorship. For now, we can only hope that reports are false or negotiations fall through with the pro-Chinese company.

Fortnite is a Day One Launch Title on new Consoles