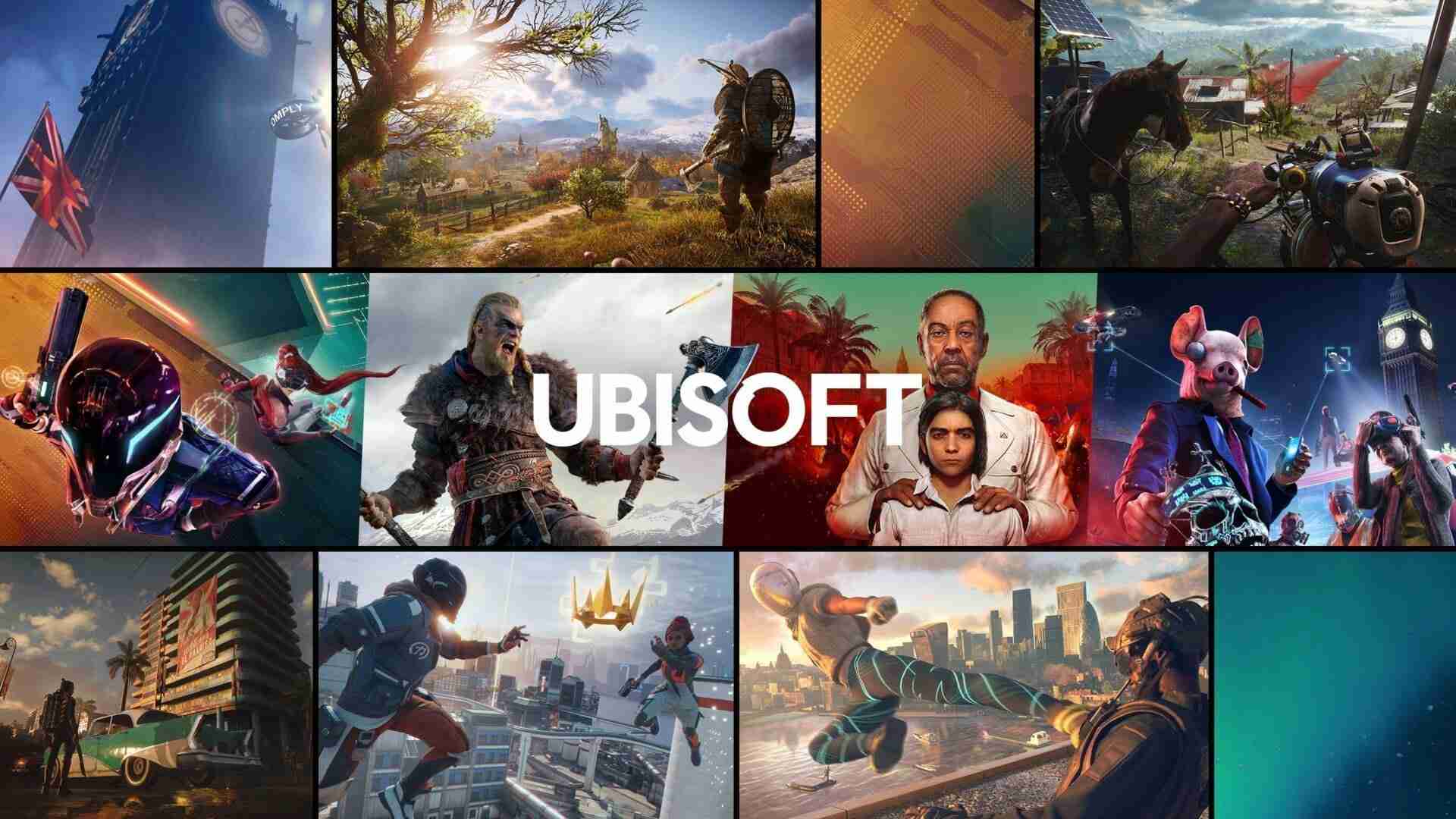 Following the surprise news from Ubisoft when they announced a free-to-play title in The Division franchise. This was the upcoming The Division: Heartland due 2021-2022.

After an interview with VGC, they revealed they will be focusing more on it “high-end free-to-play games” as well “releasing 3-4 premium AAAs per year”.

A quote from their Chief financial officer Frederick Duguet stated.

In line with the evolution of our high-quality line-up that is increasingly diverse, we are moving on from our prior comment regarding releasing 3-4 premium AAAs per year. It is indeed no longer a proper indication of our value creation dynamics. For example, our expectation for Just Dance and Riders Republic are consistent with some of the industry’s AAA performers. Additionally, we are building high-end free-to-play games to be trending towards AAA ambitions over the long-term.

So it seems they are looking to expand existing franchises with free-to-play releases. Over the upcoming Heartland release, Duguet had this to say.

In terms of Heartland, the way we think about building the audience reach growth for our biggest franchises, so starting with The Division, is to come with high quality free-to-play games.

They recently released Hyper Scape and have Roller Champions due soon, both free-to-play.

One of the senior analysts took to Twitter to clarify they aren’t abandoning the paid AAA game model.

VGC was also told in their game development strategy several games were due to launch. These are scheduled for the end of the fiscal year 31st March 2022. So by 30th September this year, we should see Far Cry 6 and Rainbow Six Quarantine. The others due were The Division: Heartland, Riders Republic, and Roller Champions.