With the winter holidays coming up you might want to share some good anime to watch with the family. In this list, I go over 10 anime that you can watch with the family. From comedic and heartwarming to action-packed adventure this is  Top 10 Anime To Watch With The Family. Most of these anime can be found at Crunchyroll.

Made by Eiichiro Oda in 1997. One Piece is the story of one Monkey D. Luffy as he and his crew travel from island to island going on insane and crazy adventures throughout the Grandline in search of the legendary treasure known as the One Piece. One of the main driving forces of One Piece is its great characters and its grand sense of adventure. One Piece is a fun watch with the family with great comedy and action.

9. A Place Further Than The Universe

Made by MadHouse Studios A Place Further Than The Universe is the story of four high schoolers as they join an academic exploration team to Antarctica. Each of the students going for their own various reasons such as Mari Tamaki who fears she is wasting her youth and decides to join the expedition. For me, the two main draws of the series are its stunningly beautiful animation and the ever-growing friendships between the characters. I wish I could go more into the personal character stories however I cannot for fear of spoilers, though the anime is fantastic and absolutely deserves the watch.

We all knew this was on this list. Pokemon is an anime brought over to the states in the 90s being the attention of a widespread phenomenon for many years. Follow Ash Ketchum as he embarks on a journey into the fantastic world of amazing creatures known as pokemon. Watch as he tries to be the very best and catch’em all. Unlike everything else on this list, Pokemon is not on Crunchyroll however it can be found on Netflix.

Here we have another childhood classic Digimon. While not as big as Pokemon, Digimon was still widely popular back in the 90s and 2000s. Follow the adventures of the Digi-Destined as they are transported to the Digital World where they meet and befriend Digimon. Watch as they team up with the Digimon to not only save the Digital World but also their own from the forces of evil.

Made by Kohei Horikoshi My Hero Academia take place in a world where 80% of the world population have developed powers known as ‘Quirks’. Because of this, the profession of Pro Hero was made in order to keep peace in society. Watch as Izuku Midoriya follows his dream of becoming the number 1 hero in order to protect the innocent. My Hero Academia is action pack superhero fun that should be watched. 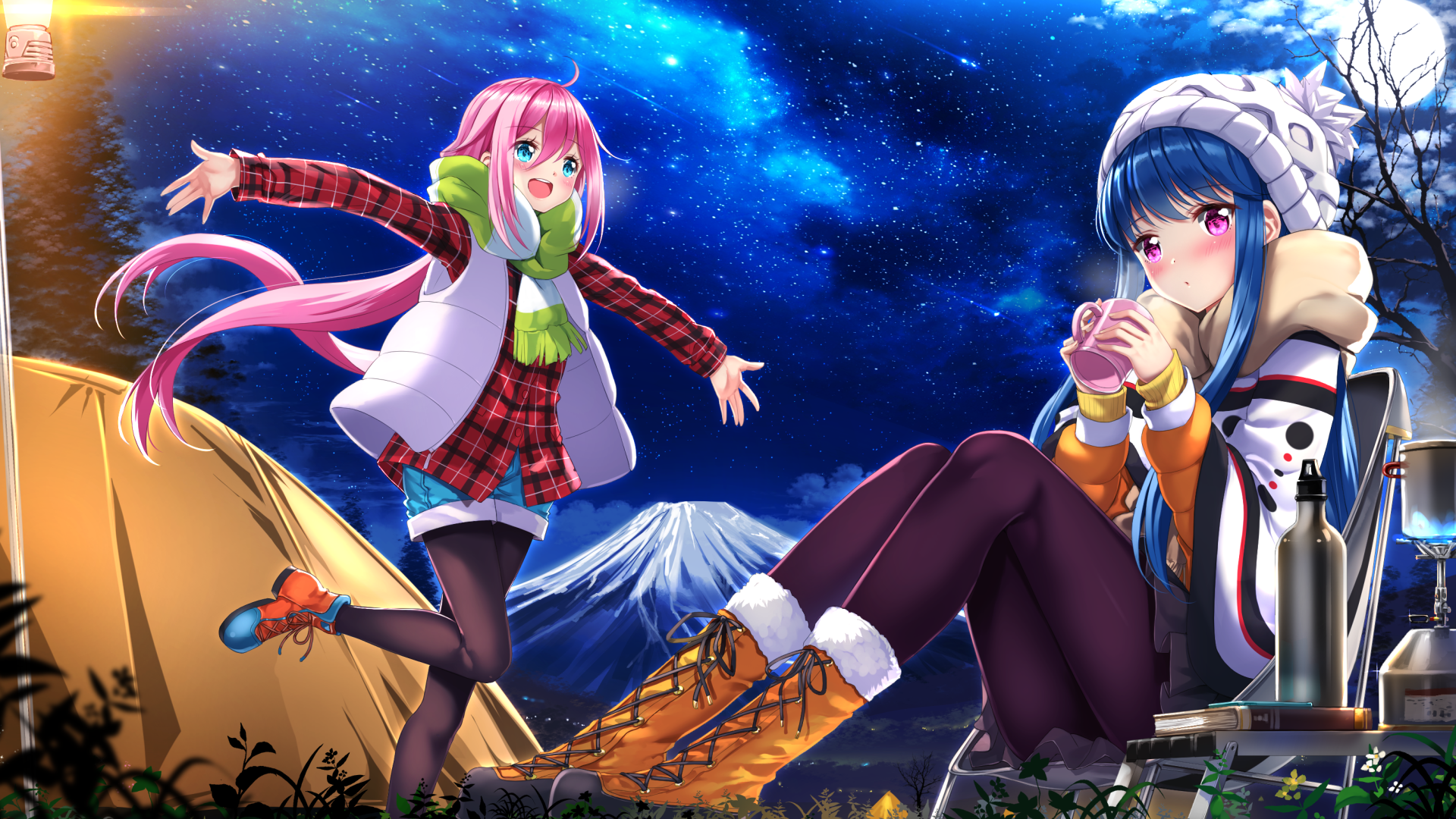 Made by Afro Laid Back Camp is the story of Nadeshiko as she moves into a new town and goes camping with her friends. The story is rather simplistic having just mainly being focused on camping. The best aspect of the series is the comfort and laid back feeling. The show is a great watch for when you want to just relax and enjoy a simple anime with the family. 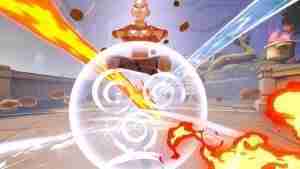 Written and made by Michael Dante DiMartiryan Konietzkono and Bryan Konietzko. Follow Aang the reincarnation of the Avatar and also the last of the air benders as he learns to wield the power of the elements to stop the fire nation. Avatar is a great show to watch with the family. It’s fun and action-packed with great storytelling and deserves the watch.

Written by Mine Yoshizaki Sgt. Frog is the story of Sergeant Keroro and his fellow frog-like alien platoon as they try to take over the Earth. Watch as they come up with scheme after stupid scheme to take over but are always thwarted mainly by the Hinata family.  The series is more or less episodic with a rather simple overall plot however the main factor of the show is its great dub and humor that’s great to watch with loved ones. The show can be watched on Funimation.

Written and drawn by the legendary magaka Akira Toriyama. Dargon Ball is the story of a young boy named Son Goku as he goes on a mystical adventure to find the 7 wish-granting Dragon Balls. Dragon Ball is a great watch for the family as it has great action, comedy and story. You can find the show on Funimation.

This was the Top 10 Anime To Watch With The Family. I hope you enjoyed it and if you want to read more of my work you can find it here. All of these anime is truly wonderful on their own however they are great when viewed with loved ones. This has been Caleb J and Happy Holidays to all.