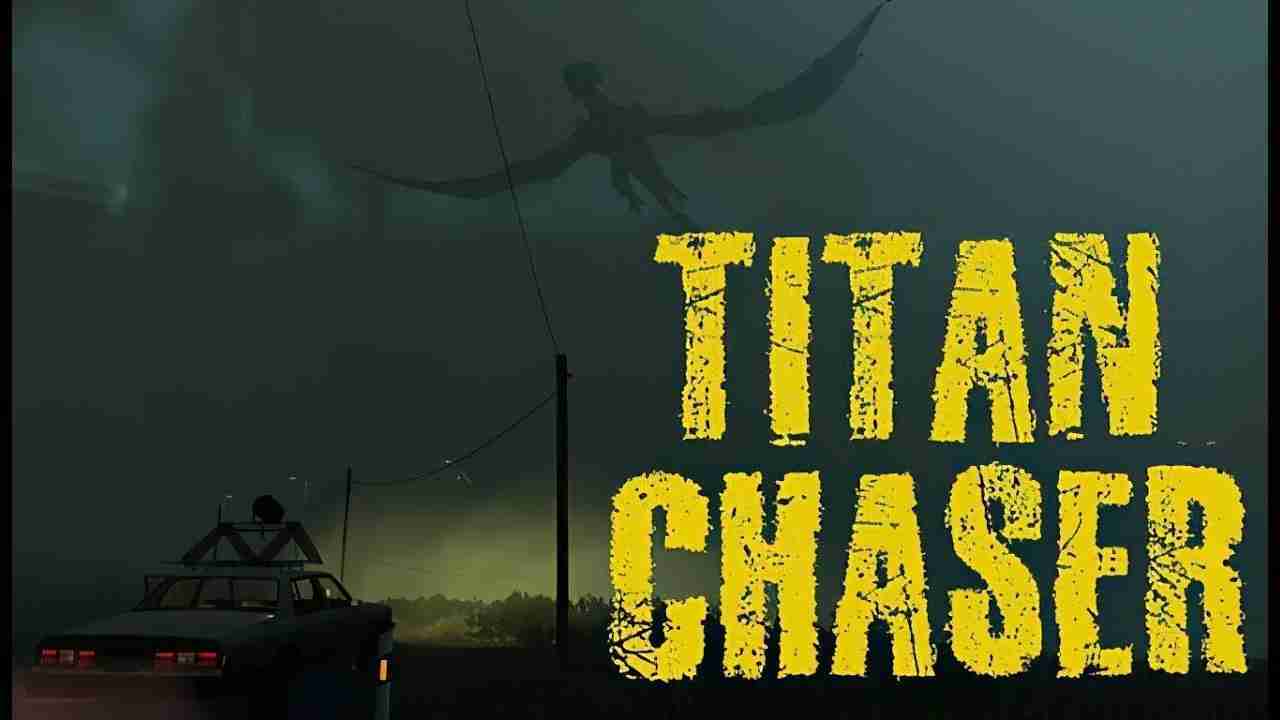 Sometimes a small Indie game when browsing the PlayStation or Xbox stores catches the eye. Contrary to how some may feel, just because they aren’t backed by a big publisher does not mean they can’t still be a huge success. And as we know, they can equally rival the AAA titles. Take No Man’s Sky as an example.

Recently I was browsing some upcoming titles. Upon sorting through a myriad of games I stumbled upon one that instantly got my attention. Meet Titan Chaser

This game was made by a Ukrainian developer Stas Shostak of Shostak Games. When looking at the plot and seeing the cover art and trailer I was immediately reminded of a film by André Øvredal called Troll Hunter.

What is that about?

It revolves around a set of students are tracking Hans, who they think is a bear hunter. In the end, he’s hunting trolls so they begin documenting his work. He basically is hunting trolls to keep in their territory and uses a UV light. Additionally, he drives around at night to do this

So how is this similar to Troll Hunter

When you look at the plot and watch the trailer it all becomes evident. And factor in the cover art of Troll Hunter and Titan Chaser they do look similar

Titan Chaser is a surreal driving and walking experience, where your job is to scout giant creatures and use the light to drive them off without fighting or killing.

As stated, these titles are very similar. Although this takes a more relaxed approach than Troll Hunter. Which is quite a dark film in nature. I personally tried to find out if the similarities were intentional. This was the response.

So the film heavily inspired the game. Not unusual. It Came From The Desert was heavily influenced by the film Them!

This game launched back in February for Steam. Xbox and PlayStation consoles will receive the game on September 15th. It will also appear on Nintendo Switch on the same day.

For Xbox One and Series XS as well as Nintendo Switch it’s on offer until launch. The offer price is £3.59/$4.49. Then it goes back to the full price of £3.99/$4.99. There is no price shown on the PlayStation store at the time of writing. Though the full price I expect to remain the same.

New Super Lucky’s Tale Out Now For Ps4 & Xbox One

The Saints Row Reboot Gets Delayed