Sons Of The Forest Release Information Confirmed Xbox 360 Marketplace Titles To Be Removed Fntastic Forced To Delay The Day Before Discord Available For Beta Users On PlayStation 5 Primal Omen To Carry On The Dino Crisis Mantle
Yesterday we got a brand new trailer on the upcoming title Sakuna: Of Rice and Ruin. Released on the official PlayStation YouTube channel, we are treated to gameplay on the side-scrolling action/farming simulation game from the team behind the acclaimed indie title Astebreed, Edelweiss. A team that consists of only two people. The videos’ description reads as follows: “Sakuna: Of Rice and Ruin combines side-scrolling action with deep crafting and rice cultivation. Players take on the role of Sakuna, a spoiled harvest goddess banished to a dangerous island with a group of outcast humans. As she explores the beautiful, forbidding environments of the island, she will also find a home in a mountain village, proving herself worthy of her title by harvesting rice and bettering the lives of humans. In addition to being a fresh take on Japanese mythology and a love letter to action games, Sakuna: Of Rice and Ruin is an ode to rice and an engrossing simulation of the craft behind the agriculture.”   Although the trailer was released by PlayStation, this is a game that will be available on PlayStation 4, Nintendo Switch, and on Steam. The console editions feature special retail editions, we covered the editions, prices, and where to find these.

Amongst the plethora of games that November has in store for us as well as the release of next-gen consoles, Sakuna: Of Rice and Ruin is one that should definitely be on your radar. The mixture of side-scrolling action and farming is not to be confused with a mere blend, due to there being a reason behind the incorporation of rice as the sole farmable. In an interview with Nintendo Enthusiast, the developers explained the reasoning behind the inclusion of rice:

From the very beginning, we had decided to do something like this, wanting to do an adventure game mixed with a simulation. We had decided to create a village first, and then we expanded it from there. For the rice farming aspect of it, we realized there were a lot of different farming simulators out there, so we wanted to find a way to make it stand out from any farming simulator predecessor. That’s why we started to go all in with the rice farming and the rice fields.

This is a choice that resonates with the setting and origin of the game. For thousands of years, Japan has had rice be an integral part of their culture. One such integration is that of the Shinto religion, and how rice cakes are some of the most sacred of offerings. This could be considered one of the ways that the inclusion of rice can truly connect with the premise of the game, whether intentional or not. This is a game that has been shown, through various trailers, to be one that contains a lot of charm and be visually outstanding, especially considering it has been developed primarily by two people. It is described as a powerful tale about finding one’s place in the world, and with a combination that consists of side-scrolling action, in-depth crafting, and farming rice, this is sure to be a unique and delightful experience.

What Does it Have?

Some key features from Sakuna: Of Rice and Ruin: 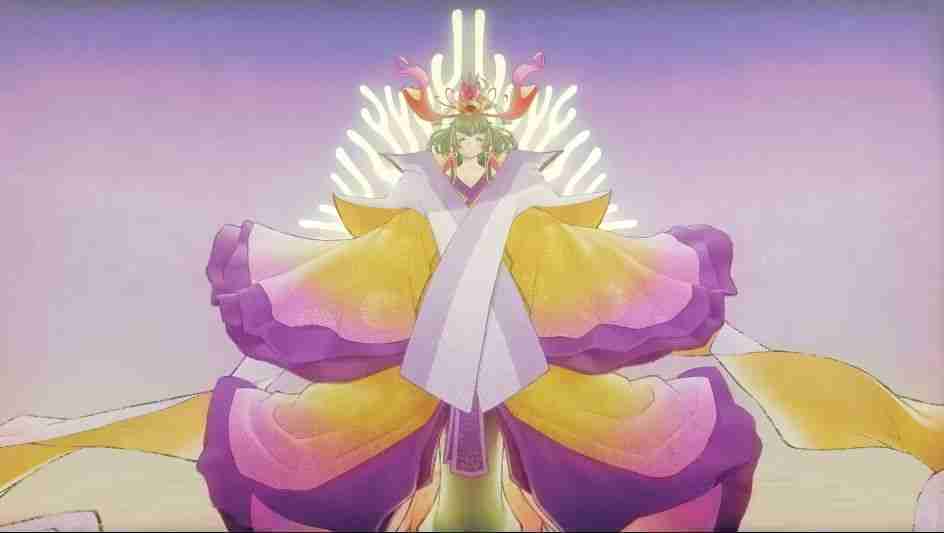 Xbox 360 Marketplace Titles To Be Removed

Fntastic Forced To Delay The Day Before