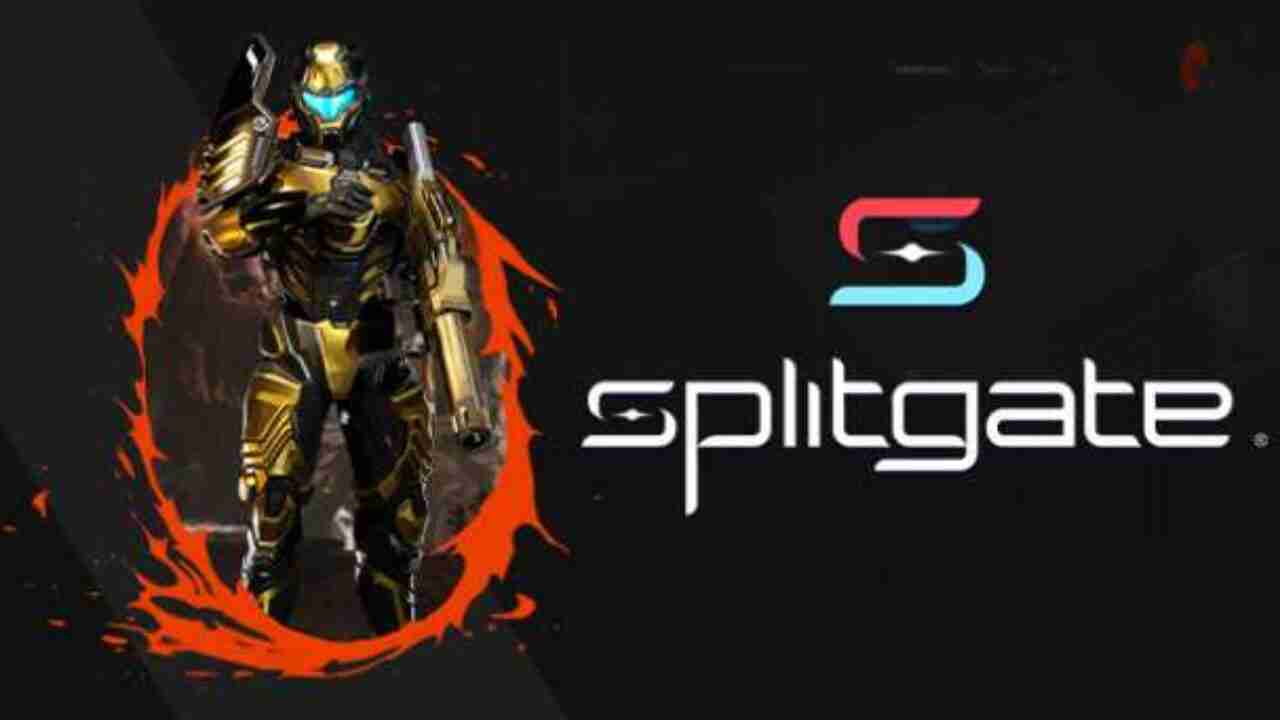 It’s been nearly a year since we first spoke about a novel shooter by the name of Splitgate. Back then it was using the working title of Splitgate Arena Warfare. It is now available on console but it’s an interesting story

Splitgate a first-person shooter but with a twist. Think of an arena-type shooter, say Halo for example, then cross that with Portal; and it becomes a whole new breed of a shooter with a unique tactical twist. It’s also available for free as an open beta on console and PC. Though console release does exclude Switch currently so PlayStation and Xbox only.

It was planned to launch back in July but 1047 Games delayed this till last month. But the open beta servers were full with people trying it out so left it in beta. The reason was they needed to increase server capacity. It saw 10 million downloads in just a few weeks and had 175,000 concurrent players. So now it’s a case of getting servers to meet the demand.

So how are they approaching this?

Well, they’ve been fairly quiet but they did have some news that was posted on Twitter. 1047 Games has secured funding for $100 million.

1047 can hire more developers for Splitgate. So this means they can

That last one is interesting as it’s available on every console except the Nintendo Switch. It’s also possible we could see an upgraded release for the new generation of consoles or Stadia

They further state that “Everything is now on the table, and the scope of what we can achieve just got [10 times] bigger!”

Is Quake set to return? An Accidental Leak Suggests So