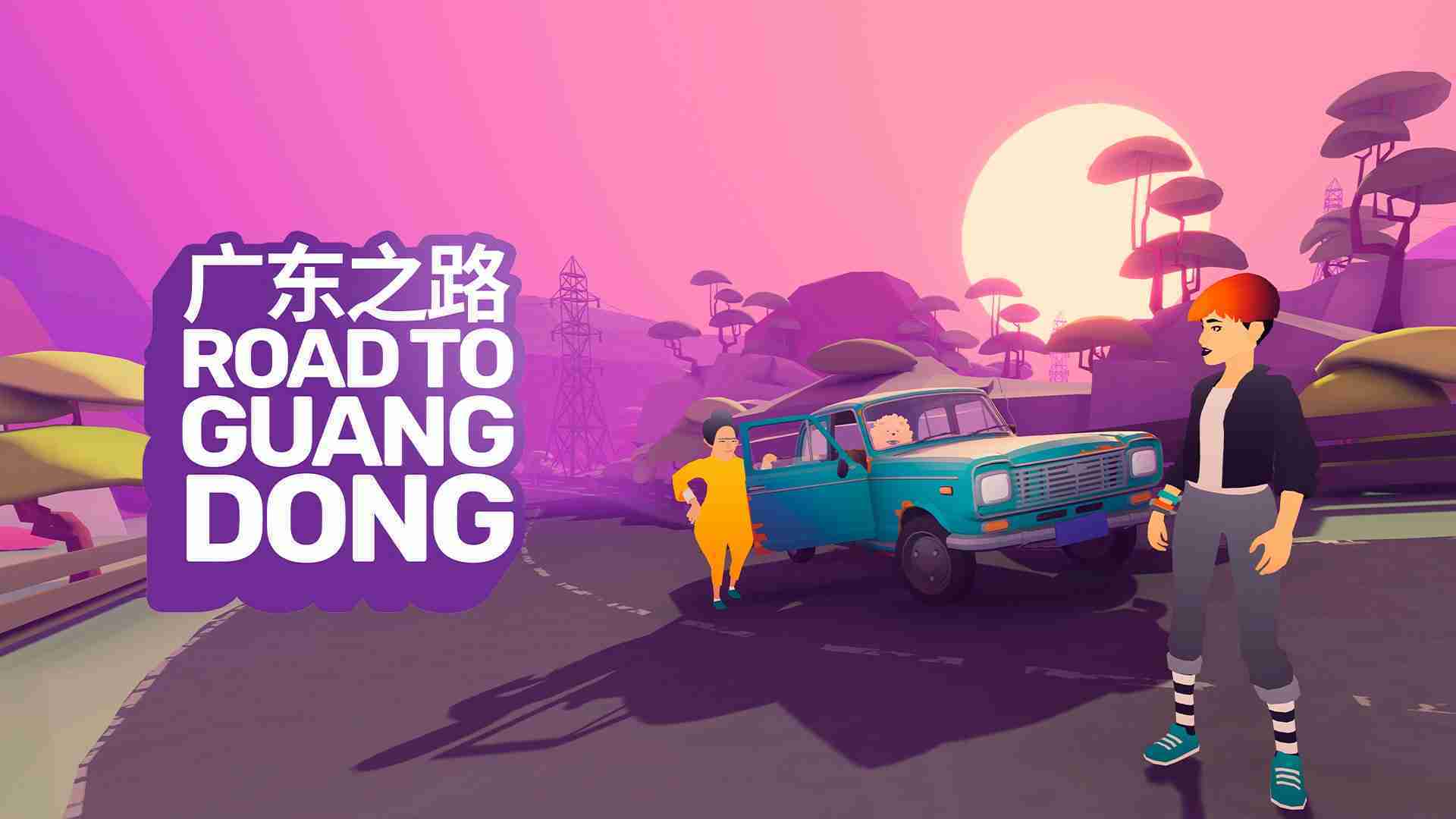 Since I was young, I’ve always wanted to go on a road trip. To see the sights and roam from coast to coast and city to city. However, due to current events and always not having the time. I have to rely on Road To Guangdong to set me straight. Having the pleasure of receiving a code for this title. Just Add Oil (Developer) & Excalibur Games (Publisher) takes you back to China in the ’90s. Being a fresh face out of College, You fill the role of Sunny, getting the news that your parents have passed and left you the restaurant in there will. You and your Guu Ma (paternal aunt) take an old bucket named Sandy out for an adventure to invite family to a festival for the opening of the restaurant.

The visuals of Road To Guangdong are beautiful, the world around you is vibrant and lush in the colors and very spectacular on how it’s delivered in the art style. There isn’t a miss from the world around you, character designs, and even coupled with the car & its parts. This is a gorgeous game; however, there are issues that lie within it. Characters within the world have unnecessary & weird animations when in action. Also, this engine or art style, in particular, makes certain effects like Smoke stiff and not as good looking in the world.

When it comes to the Gameplay of Road To Guangdong, It’s simple as possible but extremely tedious in the process. The majority of gameplay revolves around Sunny & Guu Ma driving across China. But it goes deeper than that as you have to consistently tend to Sandy, which is a junker car that’s extremely dated. The car parts become tedious as its constant micromanagement for what’s possibly unrealistically designed as the worst car ever. Having to stop for gas, replace parts, the wheels falling off, scrounge for parts to sell for money, and plenty more. Even though it got simplistic for me and I had over $1500 dollars near the end of my journey. It became more of an annoyance than a fun factor.

However, the saving grace of the gameplay is the visual novel designed gameplay. As your playing through these mini-episodes, they’re designed with a lesson and choices that can either help or hurt you. That was well executed in my eyes, although, It was a bit easy. It still was an experience.

The audio of Road To Guangdong left me wanting more. With a game that was oozing in culture and historical experience. I would’ve liked to hear an authentic Chinese cast doing voice acting. I also wanted to hear more from the radio stations whilst I was on the road. Or even more from Guu Ma as you rode in the car together. The audio had no actual substance outside of very minimal sound effects, repetitious music, and no voice acting. I wanted a lot more to come to fruition from this.

The story portion of Road To Guangdong was one of my favorite parts of the entire game. Yen Ooi (writer) did a fantastic job of incorporating the Chinese culture and the themes of family, respect, tradition, honor, and how food plays a universal role no matter the culture or family. I enjoyed my time learning about Sunny’s family, and how certain things played out and depending on your line selection (sometimes) as it would stop the family from joining the final feast. I loved how that played into the story and selections.

However, the narrative had its weak spots. The choices didn’t hold as much weight as they should’ve. During my playthrough, I only had one real instance where a member didn’t join. As much as I tried to go against the grain sometimes. The game re-routed you to pick the best or safest choice anyway. Which was very disappointing. As it banks on you mainly running out of money on your trip.

I came into Road To Guangdong expecting a bustling and immersive narrative experience. Combined with the themes of road trips and Chinese culture & I thought I was going to get a killer time. However, What I got was more of a micromanagement simulator with long car travel times and a story that could’ve used more fleshing out in the choices and decisions that were made.

Although, on some forefronts, I found myself disappointed with a few options during my time. There were some redeeming options during Road To Guangdong though. I enjoyed the visuals, the themes within the story, the cultural differences, and that you had a seamless blend of visual novel to roguelike in your hands. Road To Guangdong left me wanting much more from it personally. But if you’re looking for a fun story and something reminiscent to Jalopy with extensive management, then this might be right up your alley.