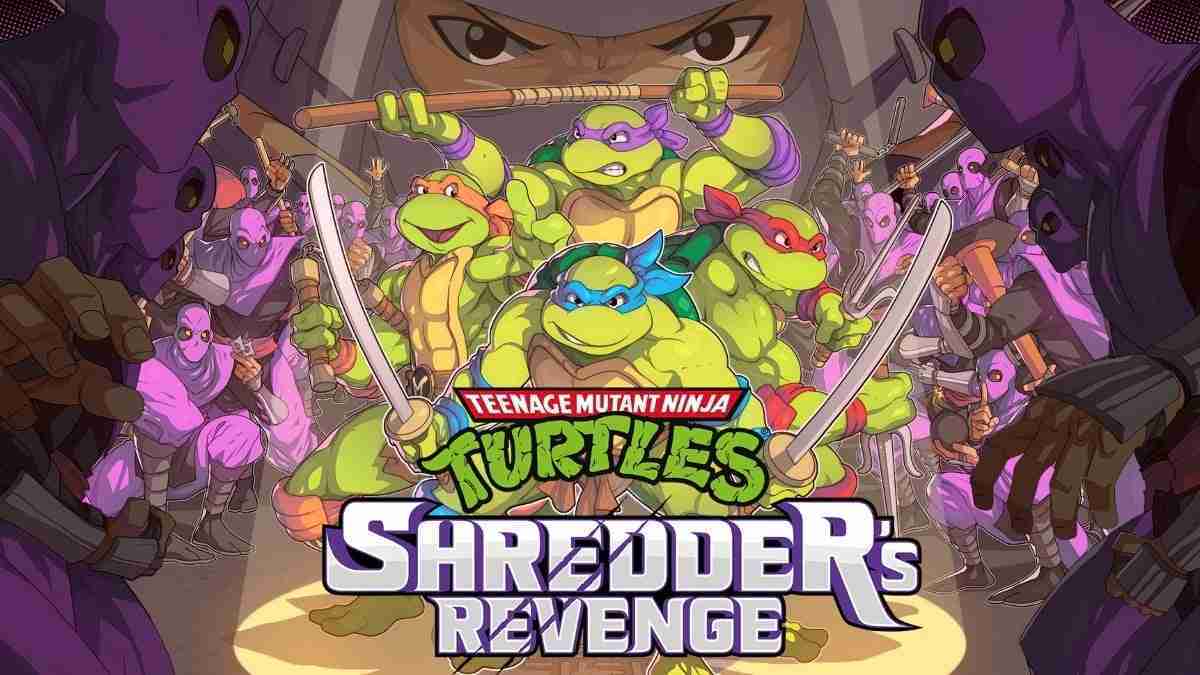 When I heard that Dotemu and Tribute games are about to release a new TMNT arcade beat-em-up for modern platforms I was over the moon. Both teams have a long, successful history of bringing classic games into the modern era by publishing sequels that stay true to the original games and add just enough high-quality visuals and fresh mechanics to make the game feel right at home on modern consoles.

Dotemu’s most recent success was 2020’s Streets Of Rage 4. That game was so good, I built an arcade cabinet in my living room just to play it; and I’m sure TMNT Shredder’s Revenge will definitely find a home in the cabinet as well.

It seems like TMNT: Shredder’s Revenge will have an all-new story that takes the action across several fan-favorite locations in the TMNT universe and reminds me me of my days at the arcade feeding quarter after quarter into Konami’s TMNT cabinet chasing Shredder and Krang back into Dimension-X.

The development team behind Shredder’s Revenge is also no stranger to reviving classics and cult favorites from the NES-era, Tribute Games. Tribute’s team has worked on many successful beat-em-up projects in the past such as Scott Pilgrim Vs The World; but they’ve been self-publishing games for over a decade such as Ninja Senki, Mercenary Kings, and most recently, Panzer Paladin. Each and every game a lovingly crafted tribute (see what I did there?) to classic NES titles preserving the retro feel and aesthetic, while modernizing just the right amount to hold up to today’s gameplay standards.

Nothing exemplifies Tribute and Dotemu’s commitment to preserving the legacy of treasured franchise like the all-new theme song. It’s a wonderfully faithful adaptation of the original 1987 cartoon theme performed by Mike Patton (of Faith No More). Mike Patton is no stranger to video games; voicing the Anger Sphere in Portal, as well as main characters in The Darkness and Capcom’s Bionic Commando sequel. You can hear the entire epic theme song in the official TMNT: Shredder’s Revenge official trailer:

As of right now, Shredder’s Revenge has been confirmed for PC (you can wishlist on Steam right now) and other consoles will be announced soon. Personally, I see this game being right at home on my Nintendo Switch (on a physical cartridge, I hope). Nothing has been announced yet, but I imagine the game will feature unlockable playable characters from the franchise with unique moves. Who knows; maybe we will play as Master Splinter, or a kung-fu-fighting April O’neil like we see in the animated trailer, or perhaps even Shredder himself? We also haven’t seen anything from our resident sports fanatic Casey Jones, but maybe Dotemu and Tribute are saving that for the DLC.

Read Dotemu’s TMNT: Shredder’s Revenge website for yourself to get more juicy details on this retro-inspired beat-em-up!

What are your thoughts on the new TMNT beat-em-up? Leave some suggestions on what we can do better or change. Are you interested in writing, editing or just being a part of Lv1 Gaming? CONTACT US HERE!