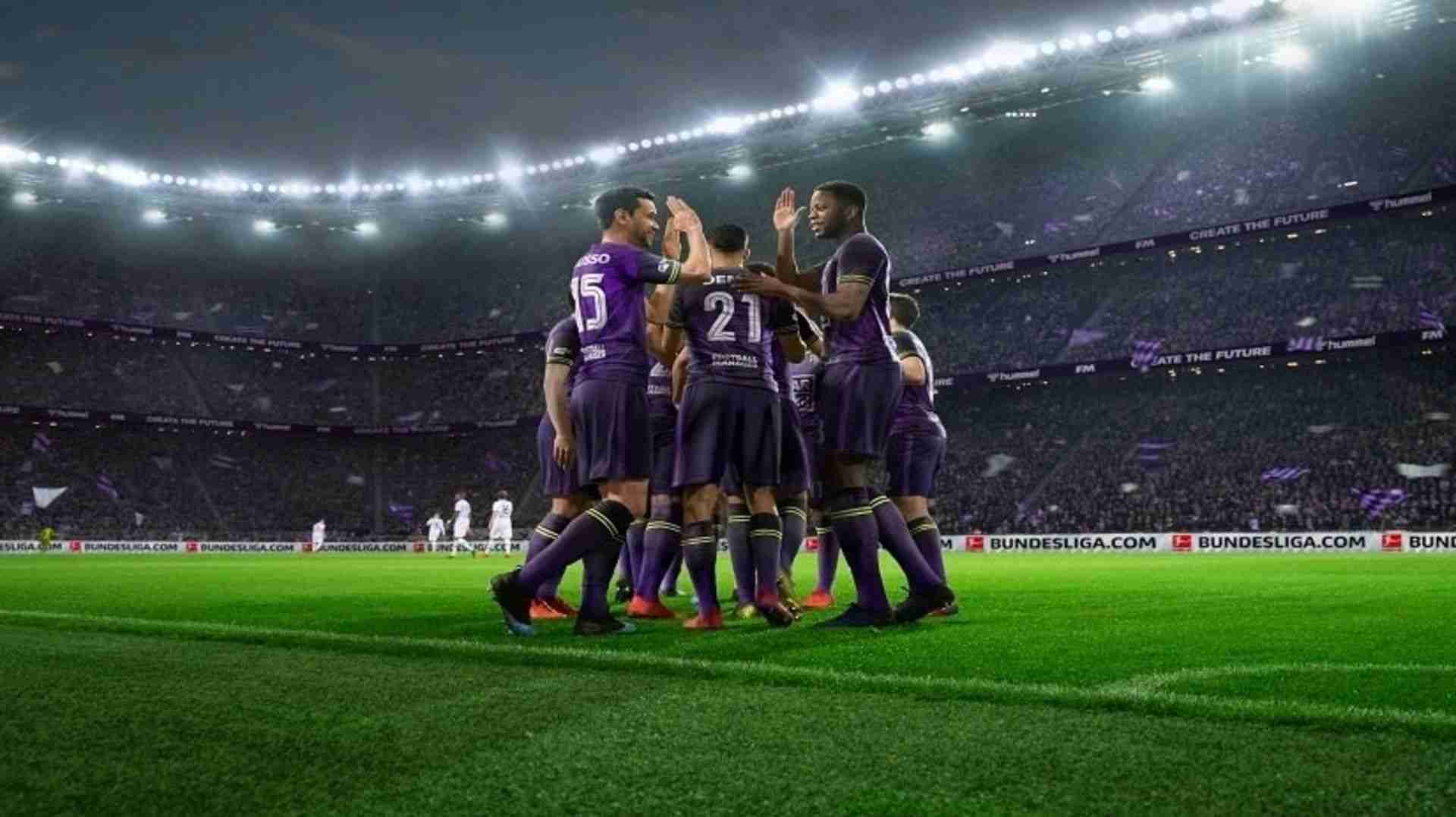 Launching next month is an unusual title for Xbox. On December 1st we see Football Manager 2021: Xbox Edition which is promising to bring all the detail of the world’s most popular football management simulation to the Xbox family.

Football Manager let’s you choose to manage your favorite club or any club in any of the 117 playable leagues across 52 nations. You can manage your side for up to 30 seasons which going off experience from previous editions on PC will last you some considerable time.

This version for Xbox is based more on the Touch version similar to how it got ported to the Switch and it will focus on the essential aspects of management essentials. So you will do less media work unlike on PC where it will have more depth.

The console database also gives some depth with a promised 500,000 real players and staff available and we also on matchday get a lifelike 3D match engine

Online play is supported similar to PC and it will be a cross play title as well as play anywhere and takes advantage of the Xbox smart delivery system.
This means it will be optimized for next gen hardware. An example of this is the number of leagues available at once. On Xbox One it will be a maximum of 5 available to you and on Series X it will be doubled to give you 10. The 3D matchday screen on Series X is promised to be native 4K as well. More stats for players etc are also available on next gen hardware.
It will be launching on Xbox One S/X, Xbox Series S/X, PC and Nintendo Switch but will not be appearing on any PlayStation hardware.
The reason for this was explained simply by head of SI Games and Football Manager director Miles Jacobsen.

Being asked this a lot & will get into trouble for answering..
Our friends at @Xbox have spent years asking for us to come back to their consoles. It's how both FM19 & FM20 ended up on gamepass towards the end of the cycle, and now FM21 on Xbox One & Series X/S.

FM21 will not be on Playstation 5. It's not as if a magic wand can be waved if they were to send us a dev kit tomorrow and it would just work. Would be years of work – as the Xbox version has been.

Saints Row Is Back! The Reboot Is Coming Soon