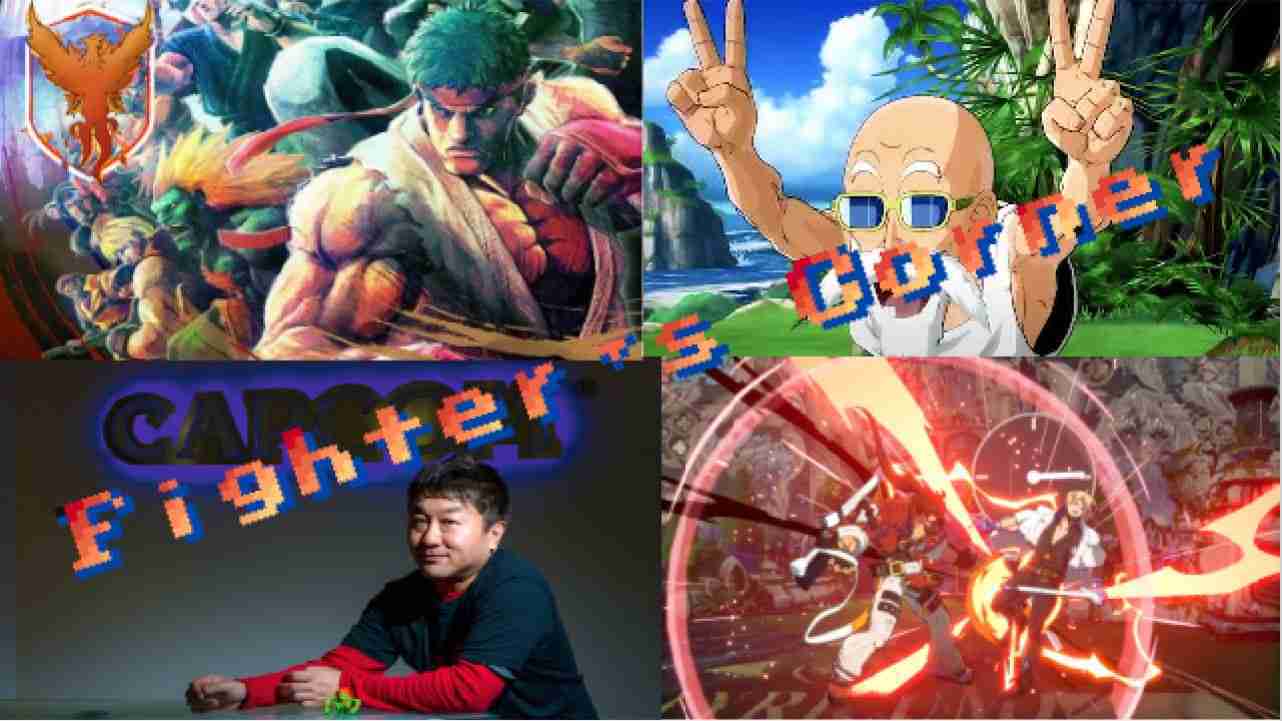 Hello Lv1 Gaming, welcome to Fighter’s Corner where I bring you your weekly fighting game news from around the web.

My name is Fredie and I love fighting, fighting games that is .

Round 1.  We have the latest details on Master Roshi and his much hyped arrival to Dragonball Fighterz. 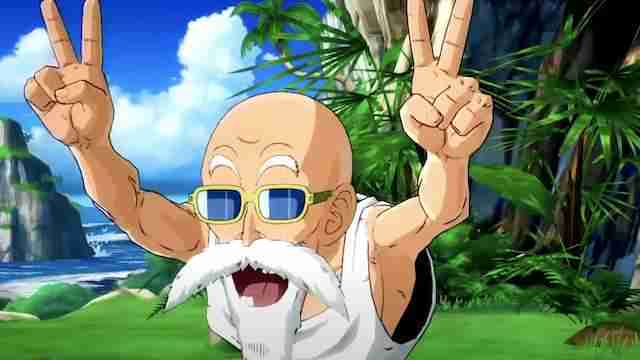 Roshi will be releasing  for FighterZ Pass 3 owners on September 16 followed by a full release for all players on September 18. Bandai Namco tweeted that a Master Roshi showcase as well as some balance patch reveals will be streamed on the Dragonball Fighterz Twitch channel  Sunday 09-13-2020. This is an exciting time for DBZ fighting fanz! 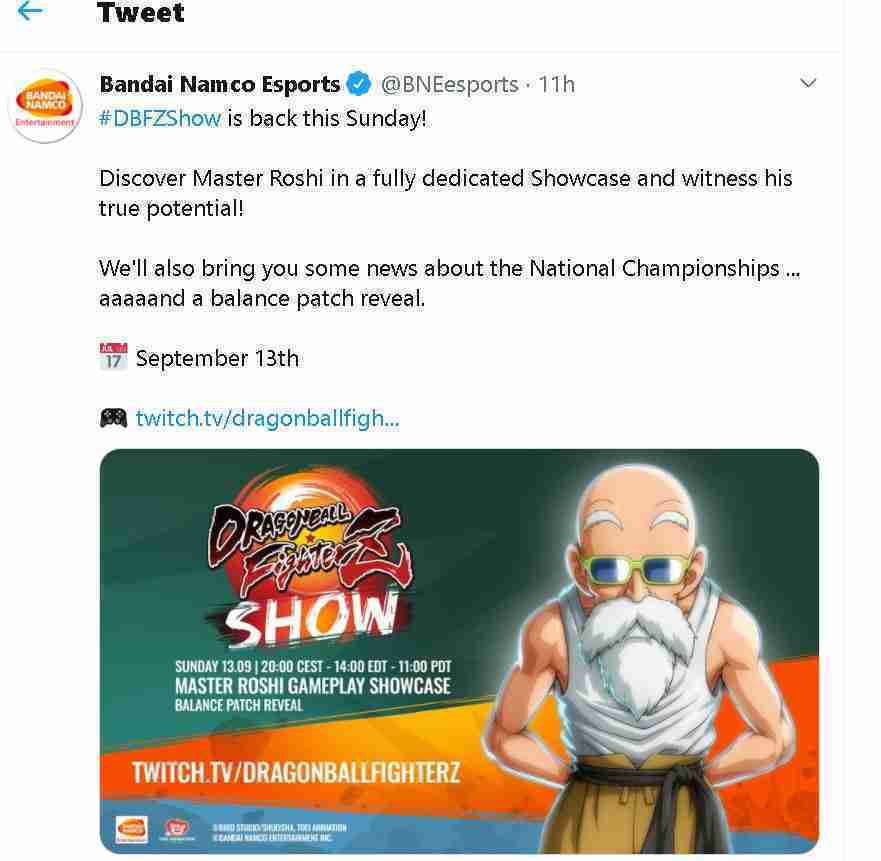 I ask myself who else we will get as a playable character down the line? Is it Chichi? Goten? Whis? Who knows? But let’s enjoy the turtle Hermit and his awesomeness.

Round 2.  Capcom loses  longtime figurehead Yoshinori Ono, recent tweets give us a look at the countdown to his exit. 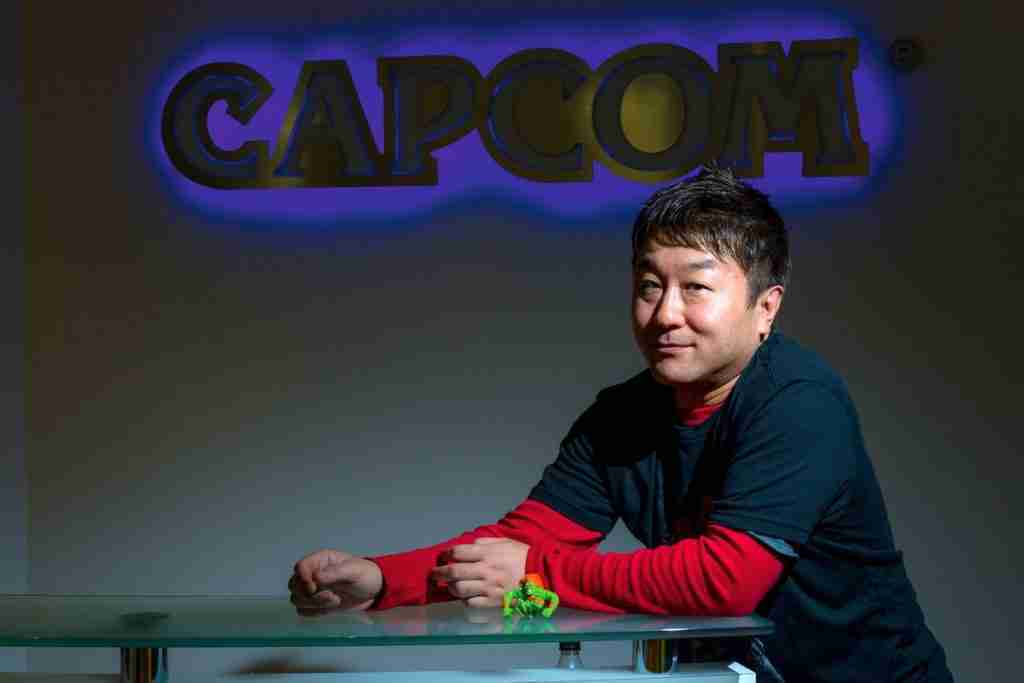 Last month, the fighting game community found out that Street Fighter executive producer, Yoshinori Ono, would be leaving Capcom after almost 30 years at the company. In a message on Twitter, he said the new generation at Capcom would continue to expand the Street Fighter series over the coming years. Ono has stated in the past   That Street Fighter V will continue to receive support into 2020 with a potential revamp or all new  Street fighter VI  in 2021, where we see Ono no longer involved. He is credited for the revolutionary change into the current iteration of street fighter leading with Street fighter IV. 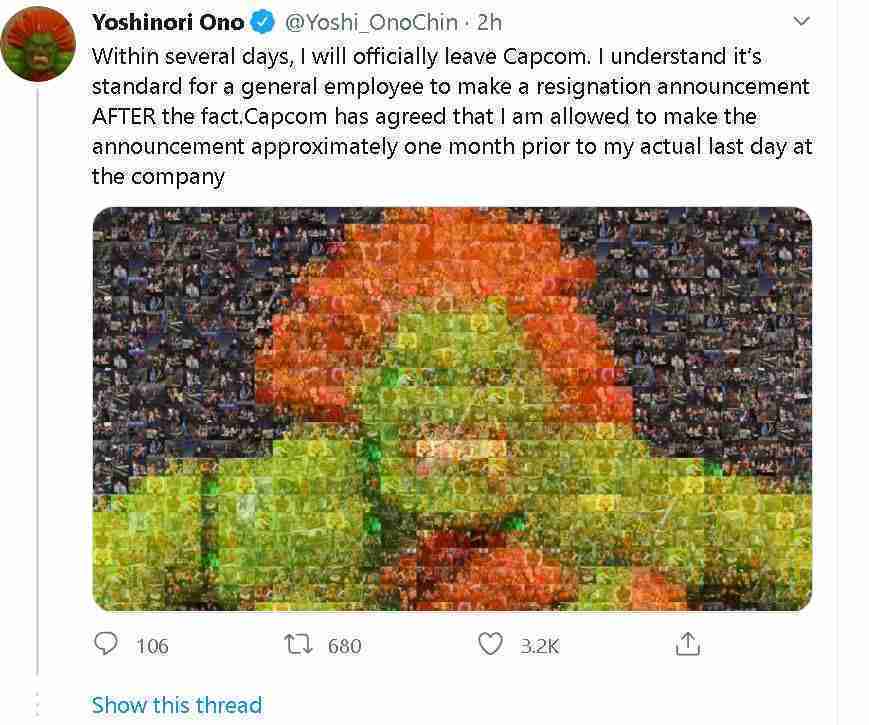 Ono in a series of tweets continues to once again thank all the world warriors for years of support.

Round 3.  Guilty Gear Strive is till on its way for 2021 and developers share some thoughts tweaking the game for all players. 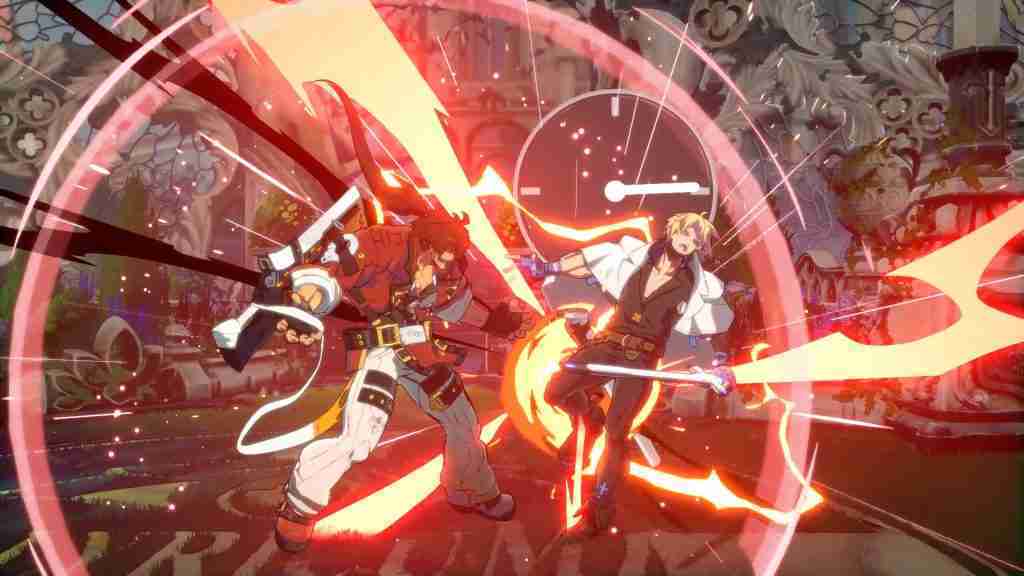 In the recent Developers Backyard Katano takes time to answer fan questions regarding the upcoming game and its accessibility to new  players and hardened vets: 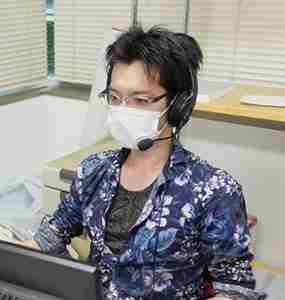 “I believe that the solution to getting new players to enjoy matches is not to make the game itself easier, but rather to create a rank system that makes it easy for them to play with others who are around the same skill level. If players can fight others at the same level, there’s no need to try and make new players play the same way as advanced players, nor to make game mechanics that obscure the gap in their skill levels. 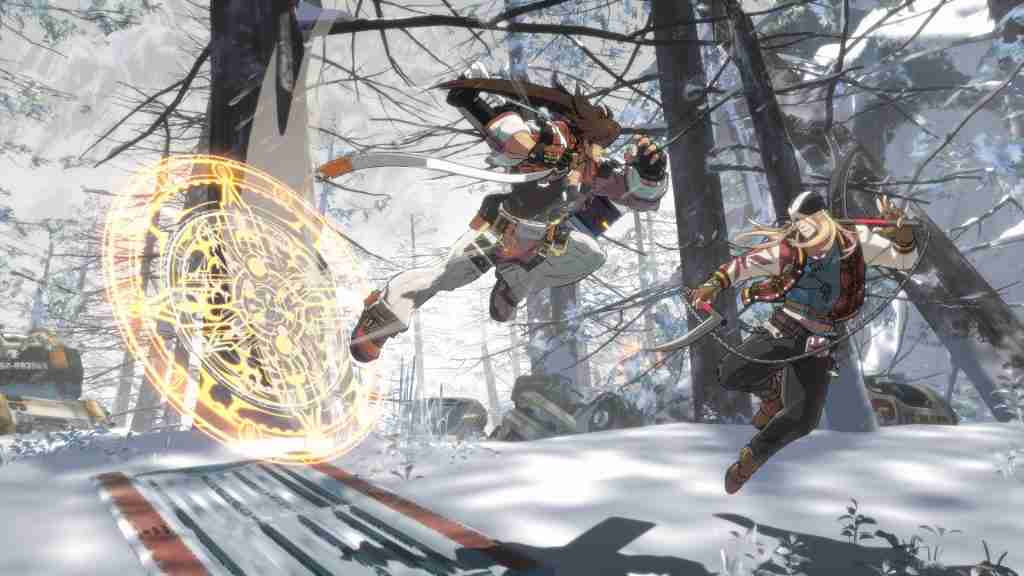 You can check out the full Q&A along with past developer’s backyard HERE and get pumped over the next great fighting game from Arc systems.

That’s all the hits for today and I hope we can meet up again in the ring as I bring you opinions thoughts and  your weekly fighting game news Till next time, keep fighting my friends. and don’t forget to read all the great articles on LV1Gaming

Follow me on twitter @strayrelay for my thoughts on magic the gathering, obscure anime fighting games and the occasional Spotify playlist.