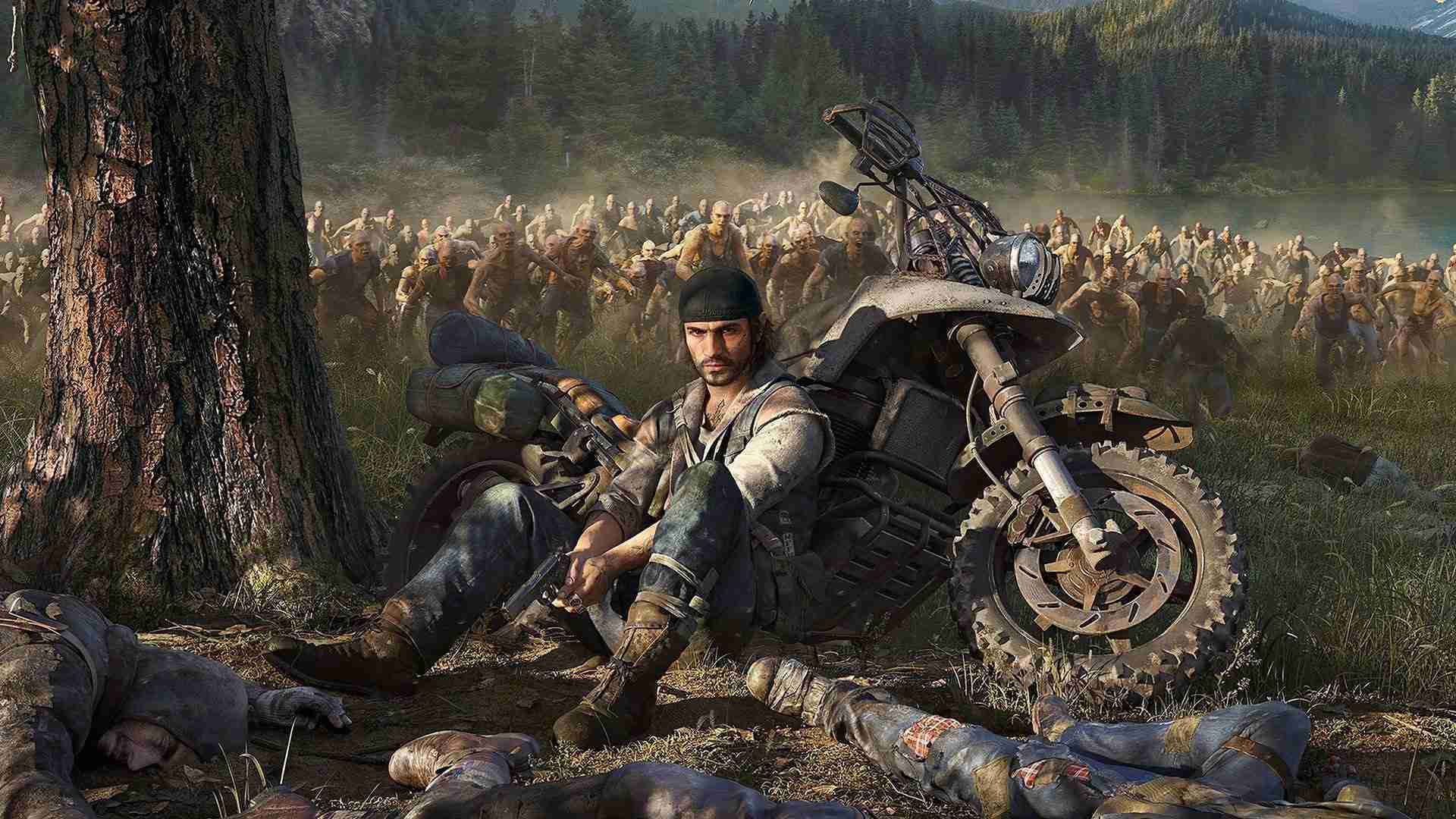 Ghost of Tsushima sold over 8 million copies and has been rightfully celebrated. However, not everyone has reciprocated positively, such as the director of the PlayStation exclusive Days Gone.

Days Gone director Jeff Ross took to Twitter and quote retweeted the current sales update on Ghost of Tsushima. He stated that by the time that he had left Sony, Days Gone had sold over 8 million copies, and has continued to sell more both on PlayStation and Steam.

Ross states that the local studio management made them feel like Days Gone was a big disappointment. He goes on to elaborate in the comments of the mentioned tweet by stating that “the grief we got was about the sales, not the scores.” During the time of Days Gone’s release and subsequent reception, we had little to no data that spoke about the success in sales it had supposedly achieved. While I am not discrediting Ross’ perspective, the comparison made towards Ghost of Tsushima, considering the incredible reception that it had in contrast to Days Gone, is not ideal.

This is how contrary to Ghost of Tsushima, which was released in a rough state. There were dozens of reviews talking about how the game had performance issues at launch, which was then addressed post-launch. This was in the form of multiple patches, and free post-launch content, making the game currently run as it was probably intended to at launch. However, Sony was never clear about the success or failure of Days Gone, which does make many speculate on how exactly does Sony measures success, through sales or scores. I have been part of conversations that brought to question this very topic, bringing in examples such as Gravity Rush 2 and how although the reception was a positive one, sales did not match expectations, or so it seemed. Therefore possibly placing Gravity Rush in a lower position when it came to Sony’s priority franchises. And it seems that this time around the reasons flipped, if we were to take Ross’ word of Days Gone selling over 8 million copies, then Days Gone did not “perform” not due to sales, but due to critical reception, however, there is no concrete evidence of this.

In response to this, former CEO of Sony Interactive Entertainment America Shawn Layden expressed his support and how “it was an ambitious and impressive title.”

Cyberpunk 2077 Next Gen update is OUT NOW