Could We See Halo Master Chief Collection On Ps5? How About Tesla? 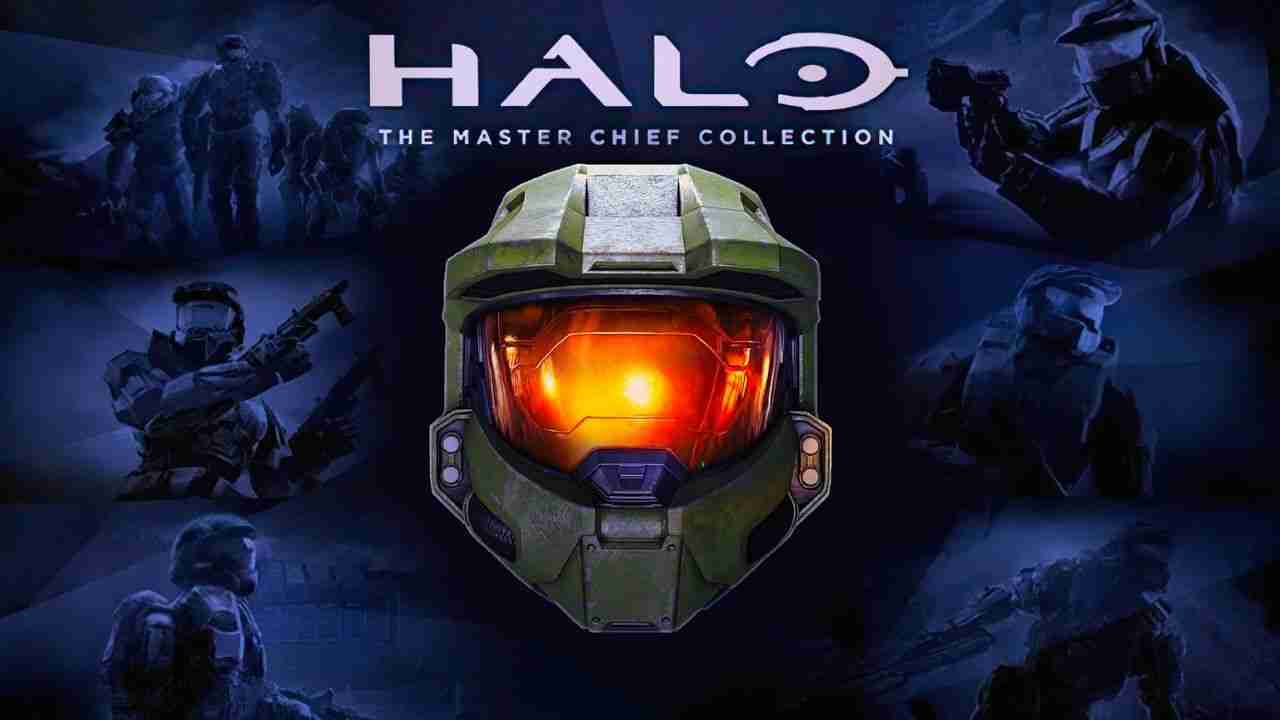 Things could be getting wild for Xbox’s biggest franchise. In a recent post on the Waypoint Blog, there were multiple updates about the state of Halo MCC which included some tidbits on the game’s Black History Month plans. However, what caught the eyes of most is that under the “Flighting Future” there is a mention of there being more ways to play Halo MCC. As vague as it seems, it didn’t take the internet long to ask the question if we could soon see the Halo Master Chief Collection on Ps5?

Currently, Halo MCC can be played on the Xbox family of consoles, PC, and Android devices via cloud streaming. So to most when you hear more places to play, it’s easy to come to the conclusion of it coming to PlayStation. However, I do not think Sony & Microsoft are at the point where we can see the flagship Xbox game on its rivals’ platform. Although I’m sure Phil Spencer would not be against it. I want to offer a different theory, how about Tesla.

Last month there some love being shown from Elon Musk to the Halo franchise. This had even lead Xbox’s Aaron Greenberg to tweet that Xbox & Telsa would be a dream collab.

So what if the “new ways to play” is the ability to play Halo MCC while sitting inside of your brand new Tesla. This would be cool for your passengers to be able to experience while both of your hands are on the wheel of course. Time will tell, but it’s an interesting time for Xbox’s biggest franchise.