Ys: Memories of Celceta Out For PS4 Now! 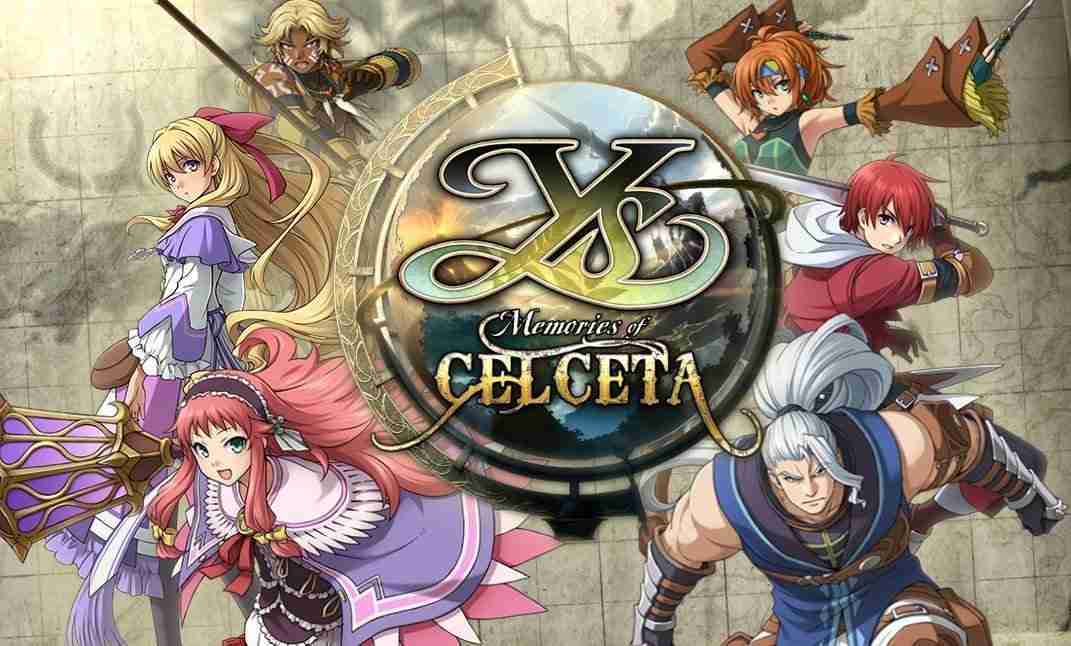 The game was developed by Nihon Falcom as part of their long-running Ys series.  The title was originally released for PlayStationVita back in 2013/2014. This PlayStation 4 remaster will support 60 FPS with full HD graphics and optimized controls to reproduce the touch screen functions of the “PS Vita” version. Lastly, This PlayStation 4 version will also support dual audio, allowing the game to be played with English voices or the original Japanese, with text localized in English.

Have you ever played a Ys game? Will you be picking up this edition? Let me know in the comments section below. Also, Stay tuned for more from Lv1 Gaming.