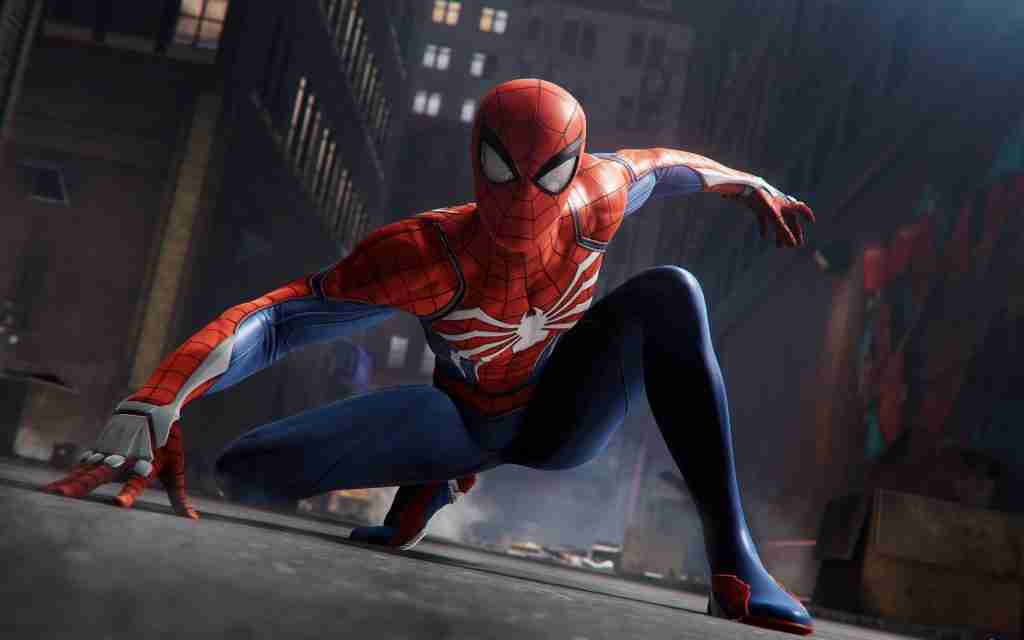 The three young boys, ages 8 through 12, found the infamous and highly venomous spider while herding goats. Believing they would be granted powers they agitated the spider until it was upset enough to bite them. Later their mom found them crying and immediately rushed them to the nearest hospital.  Maybe now they will know the difference between fiction and real life. Lesson learned I hope. <—Random Article | Random Article—> Leave some suggestions on what we can do better or change. Are you interested in writing, editing or just being a part of Lv1 Gaming? CONTACT US HERE! Be Superhero and Like, Share and subscribe to the YouTube channel. Go Tomb Raiding and give us a follow on Twitch as well! Twitch.tv/Lv1_gaming Would you kindly follow us on twitter at @Lv1Gaming Also follow our Facebook page!
What’s your Reaction?
+1
1
+1
2
+1
4
+1
3
+1
0
+1
0
+1
0
Facebook Twitter Email
👁️ 1,072