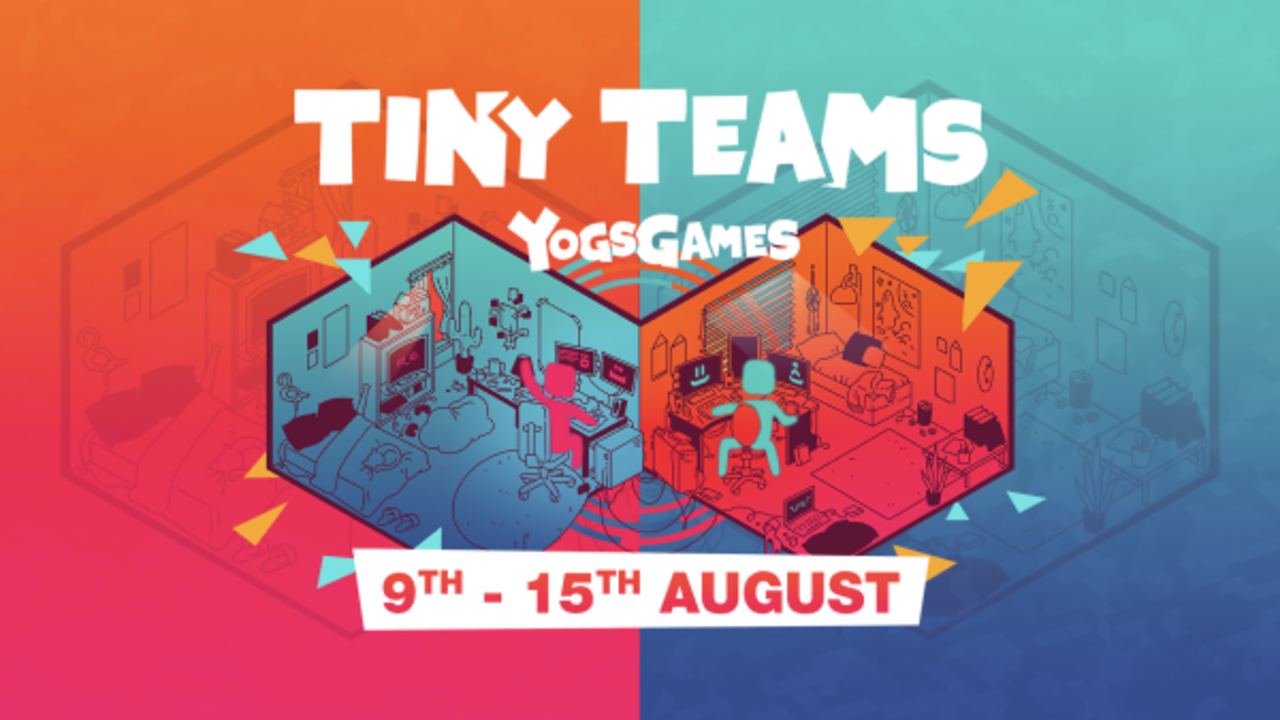 Yogscast Games and the Yogscast network today announced the first-ever Tiny Teams Indie Festival. This event will be shining a spotlight on games from indie micro-studios. The Tiny Teams Festival will be broadcast live on Steam and Twitch.tv/yogscast from 9-15 August 2020.

“At Yogscast Games we’re all about indie games that are as fun to watch as they are to play,” said Yogscast Games’ Head of Publishing Ben Edgar. “With the first-ever Tiny Teams Festival we want to shine a spotlight on some fantastic games and teams that could otherwise slip under the radar in a hugely busy year of gaming. We’re looking forward to sharing some of the coolest, weirdest and most fun upcoming indies starting 9 August.”

The Tiny Teams festival will be hosted by Yogscast Games’ Head of Publishing Ben Edgar. In addition, it will feature developer interviews, gameplay streams, and trailers of dozens of games from one to three-person indie development teams. The Tiny Teams Festival will also celebrate a selection of classic indies with Steam Store discounts of up to 50% off through the week and culminate in an awards show at 5 pm BST on 15th August highlighting the most fun, weird and exciting games profiled during the week.

Far Cry 6 Gets Pushed Back With Delay