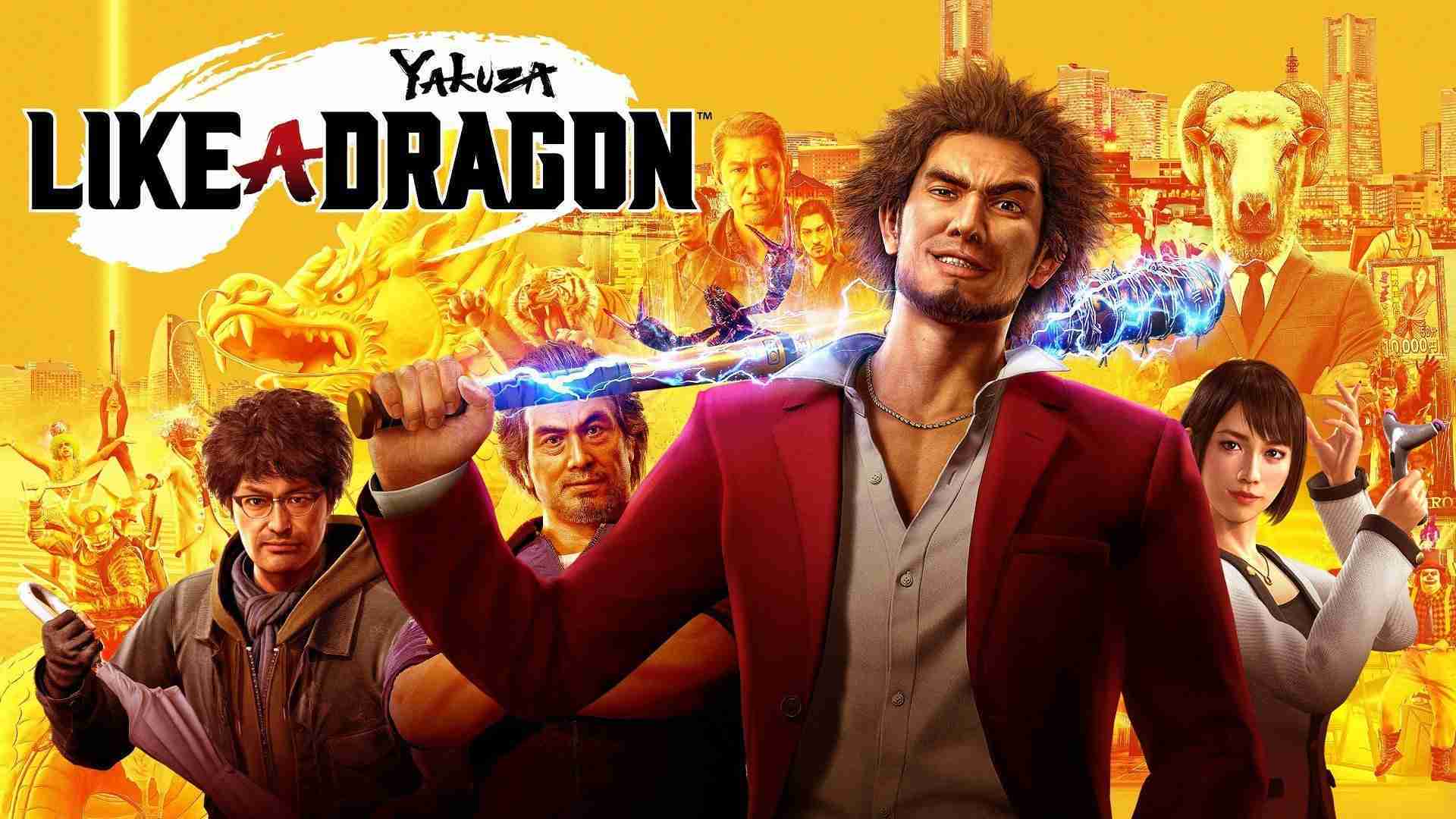 It goes without saying that Ryu Ga Gotuku Studios’ output for Sega is continuous and nonstop. With the announcement of Judgement receiving a sequel; There is a lot of questions regarding the future of their Yakuza series. Well in a recent IGN interview during the announcement of Lost Judgement Yakuza Creator Toshiro Nagoshi stating the future of the series. The quote which you can read down below confirms that Yakuza will remain a turn-based RPG for the mainline entries going forward:

“The Yakuza series has been transformed into a turn-based RPG. On the other hand, over the years, Ryu ga Gotoku Studio has accumulated resources and know-how of making flashy and exhilarating action games that are effortless to enjoy. We decided that we should let our signature action gameplay live on through Lost Judgment.”

Even during the Livestream event, they had a media question event. During that stream they asked a similar question which can be seen below:

So with the announcement, it will be that Yakuza will remain a turn-based RPG going forward. Along with that, the Judgement series will continue the High octane explosive Action Brawler legacy that RGG is known for. However, it seems that they are looking to experiment with other genres for Yakuza or any other potential spin-offs.

Hey guys hope you enjoy my thoughts and breakdowns in the articles above. If you wish to keep up with all my shenanigans, you can follow me on all my social media: Twitter, Facebook, Instagram, Twitch, & Glimesh.