Peppered, Kickstarter Going Live In October Galactic Glitch Release Window Announced Dome Keeper Is Available Now! Gather Back Together As E3 2022 Is Happening The Dark World: Karma Set For Launch In 2023
SEGA has recently announced that its unique and one of a kind RPG game Yakuza: Like a Dragon will be launching soon. It’s confirmed the title will be on Xbox Series X and S, Xbox One, PlayStation 4, Windows 10, and Steam on November 10, 2020. As a result, this aligns the release dates for all current-generation releases with the Xbox Series X and S launch date. As previously revealed, the Xbox Series X and S versions will offer a Smart Delivery upgrade path for Xbox One owners of the game.
SEGA is happily announced that Yakuza: Like a Dragon will be launching on PlayStation 5 in the West on March 2, 2021.  The follows the game’s PlayStation®4 launch on November 10, 2020. Once players purchase the digital PS4 version of Yakuza: Like a Dragon at the PlayStation Store they are able to download the PS5 version at no extra cost when it launches on March 2, 2021. The PS5™ version of Yakuza: Like a Dragon will also be available standalone on March 2, 2021, for $59.99, with commensurate pricing in EMEA. 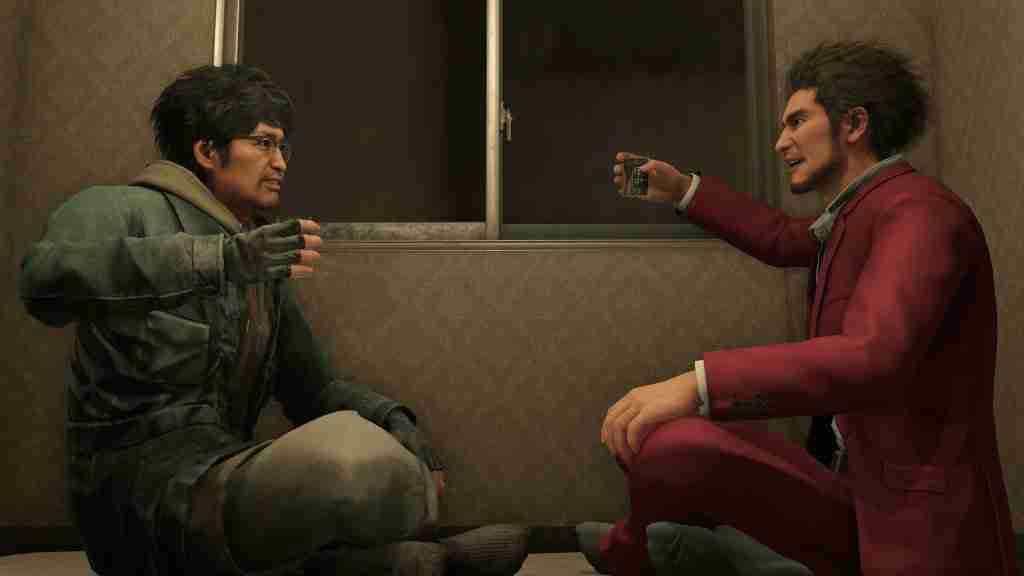 An experience like no other, Yakuza: Like a Dragon brings dynamic RPG gameplay to the streets of Yokohama, Japan. Players will embark on an epic adventure that combines the intense brawls, crushing drama, and over the top hilarity that the Yakuza series is known for. The game also features voice acting from a dynamic cast of actors, including George Takei, Kaiji Tang, Andrew Morgado, Greg Chun, and Elizabeth Maxwell.
<—Random Article | Random Article—> Leave some suggestions on what we can do better or change. Are you interested in writing, editing or just being a part of Lv1 Gaming? CONTACT US HERE! Be Superhero and Like, Share and subscribe to the YouTube channel. Go Tomb Raiding and give us a follow on Twitch as well! Twitch.tv/Lv1_gaming Would you kindly follow us on twitter at @Lv1Gaming Also follow our Facebook page!
What’s your Reaction?
+1
0
+1
0
+1
0
+1
0
+1
0
+1
0
+1
0
Facebook Twitter Email
👁️ 84