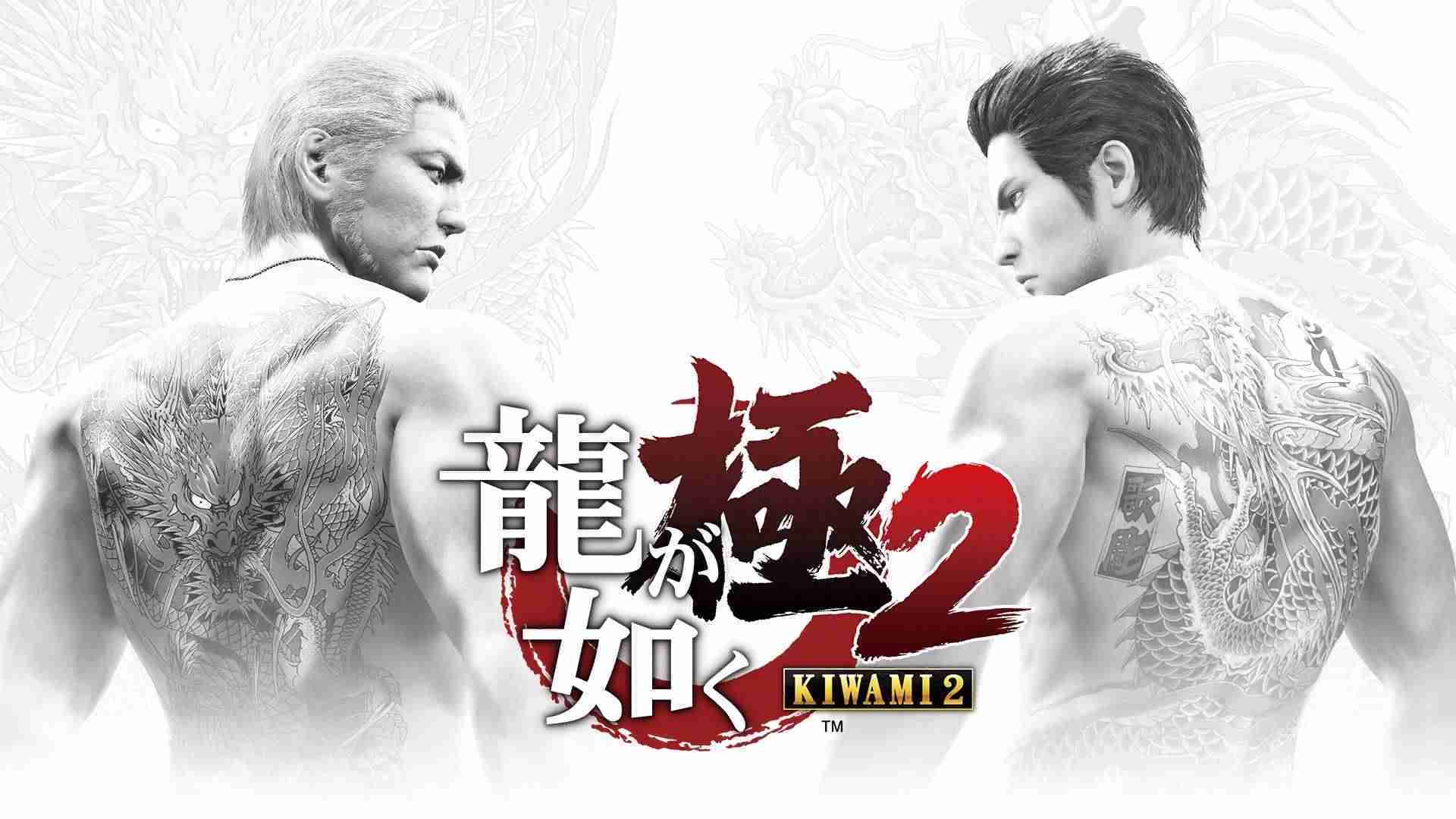 You are not doing subscriptions correctly if you are not signed up to Xbox Game Pass. Xbox fans can finally get their hands on Yakuza Kiwami 2, a remake of the original Yakuza 2 coming to Xbox One and Windows 10 through Xbox Game Pass on July 30, 2020.