Yaga A Comedic Dark RPG is Now Available on Steam 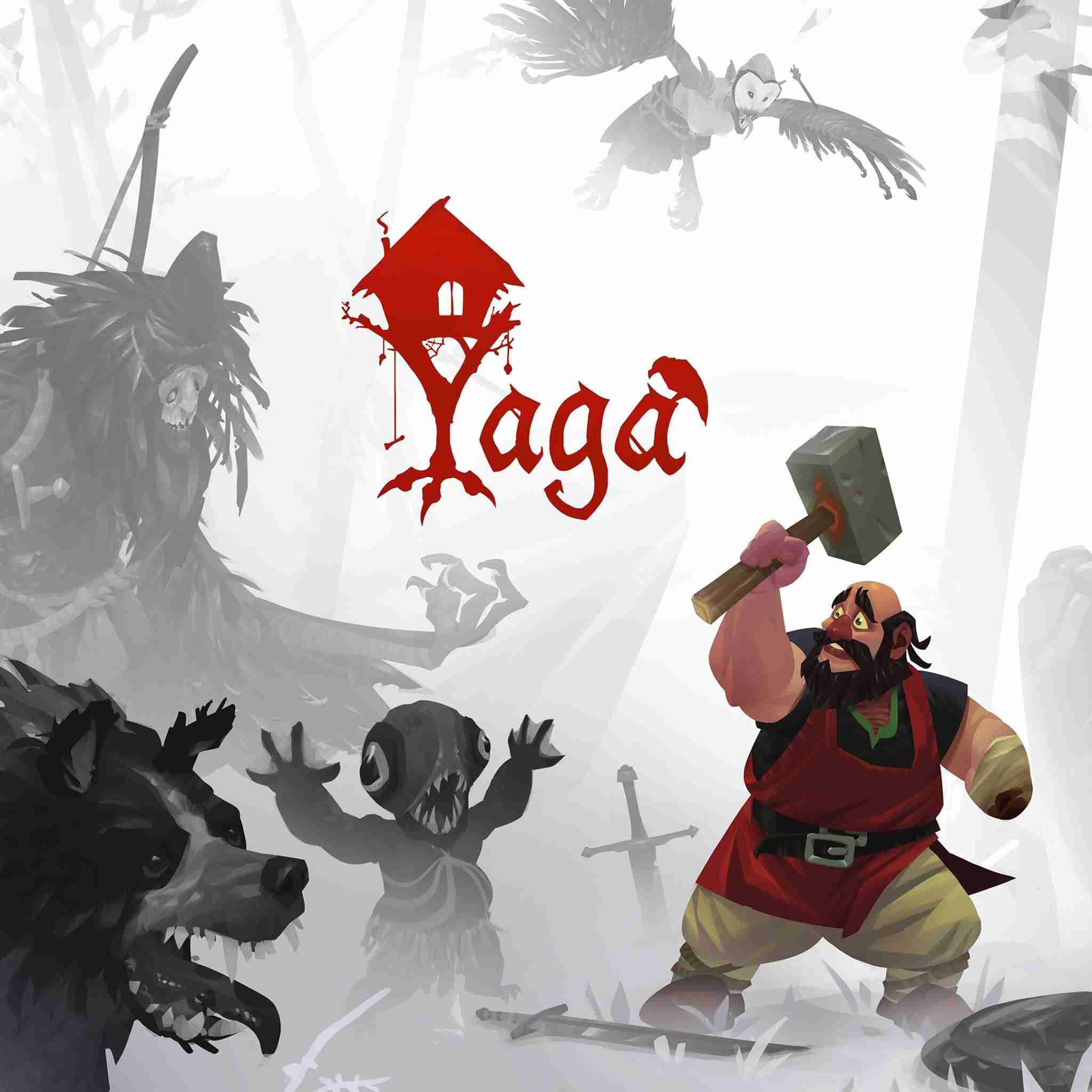 Indie publisher Versus Evil in partnership with Breadcrumbs Interactive have announced that its darkly funny action role-playing game Yaga is now available on Steam for PC. To mark the momentous occasion, the game will release version 1.2, the “Spirits for Spirits Update” which includes a brand new side mission and new game improvements.

Yaga has a darkly funny narrative and action role-playing that tells the story of Ivan. A one-handed blacksmith with incredibly bad luck, who must take on the impossible tasks given to him by the tzar. Mysterious witch, Baba Yaga, keeps a keen eye over Ivan’s fate as he mashes a variety of wretched monsters and legends inspired by the disparate myths and pagan beliefs of unsettling Slavic folk tales.

Players will be able to craft a vast arsenal of hammers and tools that Ivan needs to survive this dark underworld of myth and mystery capitalizing on the game’s deep forging system. It will allow players to experiment with different combinations of talismans, magic items, curses, and blessings. Additionally, it will fundamentally change the way Ivan plays and further increase Ivan’s capabilities and gameplay.

The consequences of Ivan’s actions and the decisions players make in the game affect his reputation. In turn, it could make various upgrades accessible to him or lock them off. As a result, this provides players with different outcomes and experiences based on how they want to play.

“Today is a proud moment for the Versus Evil team as we have been able to work with the developer Breadcrumbs Interactive in delivering Yaga as an Apple Arcade title, and Epic Store exclusive, PlayStation 4, Xbox One, Nintendo Switch and now Steam.  Working on indie titles like Yaga that bring folklore, story, and gameplay to all these platforms is exciting and fun.  Congratulations to the Breadcrumbs team on this latest achievement and we are excited to share Yaga with more fans of RPGs through our wonderful partners at Steam.”

With an art aesthetic heavily inspired by Russian storybook illustrations, traditional clothing motifs and rural art from the countryside of eastern Europe, Yaga’s Slavic flavor is a wickedly funny story tale with a darker edge.