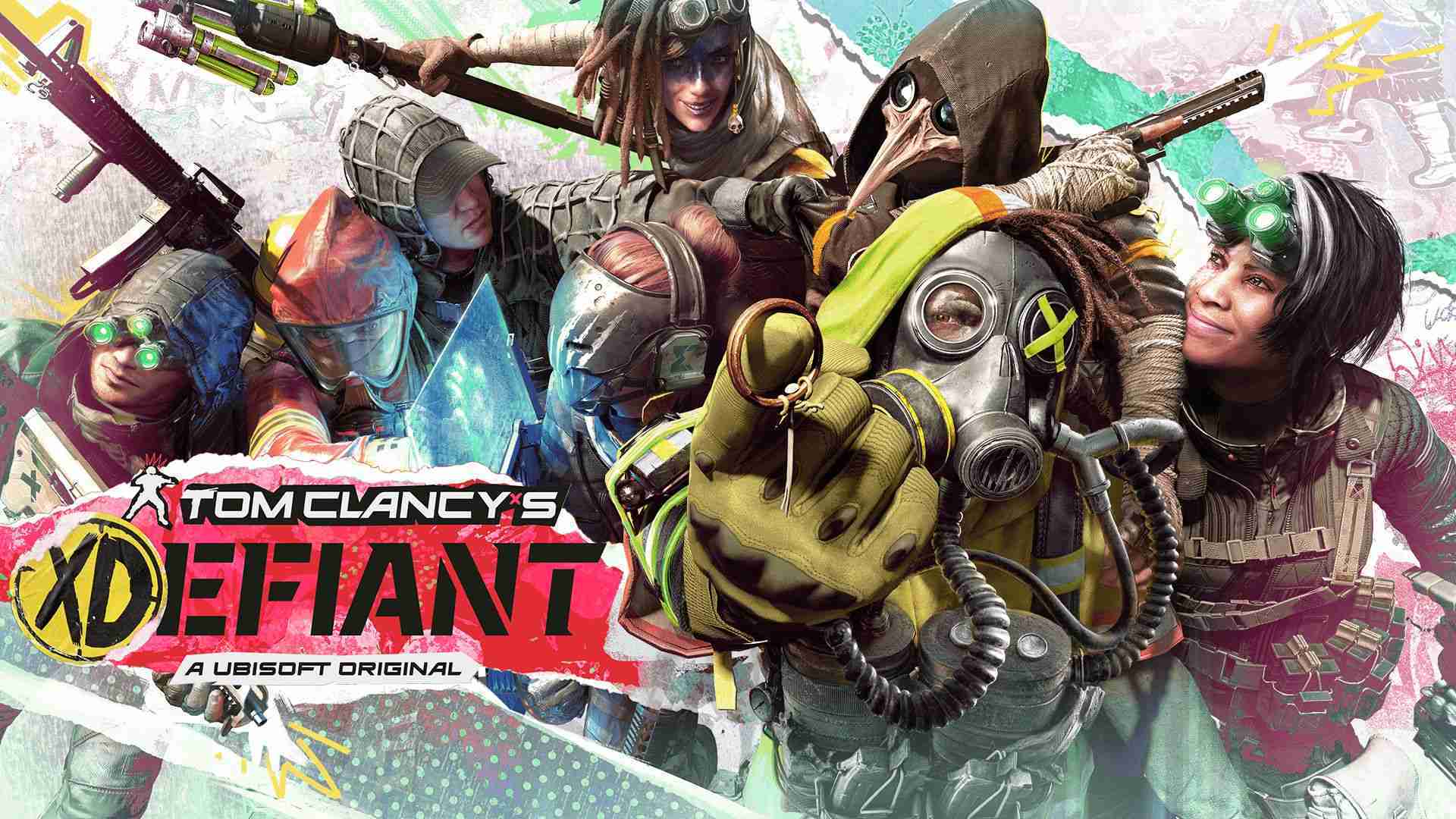 Earlier today we told you Ubisoft had a reveal for a new game in the Tom Clancy universe. We have since had that reveal and now Ubisoft San Francisco is introducing us to Tom Clancy’s XDefiant.

It’s a new multiplayer fps. It’s also arena-based and if you’re unsure if it’s for you or not, fear not, it’s free to play. You can also register for early access as well here on the official website. The FAQ has more information on the game.

But let’s look at the official description. It describes the game as the following:

What does it offer?

First of all, is a personalized playstyle. To describe this better the official page says more:

Personalize your Defiant to match your playstyle. Choose your faction, traits, abilities, and ultras. Select from an arsenal of primary and secondary weapons, attachments, and a device to complete your loadout. – then tweak it on the fly to adapt to an ever-changing battlefield.

What game modes are on offer?

It states there is a “variety of competitive 6v6 arena and linear game modes”. These include Domination and Escort.

Will the games vary?

This is answered on the official site also:

Combine that with a large pool of uniquely designed maps in rotation and no two matches will feel the same.

The first closed test starts on PC in the US and Canada on 5th August. They do promise more tests are coming, however.

You mentioned factions. Which ones are available in XDefiant?

There are 4 classes or factions shown in the trailer. Each brings different gameplay and offers different team dynamics. Each has different traits and abilities

They also promise to add more as the game evolves. Hopefully, we hear and see more of this game soon. But included below is the reveal trailer.