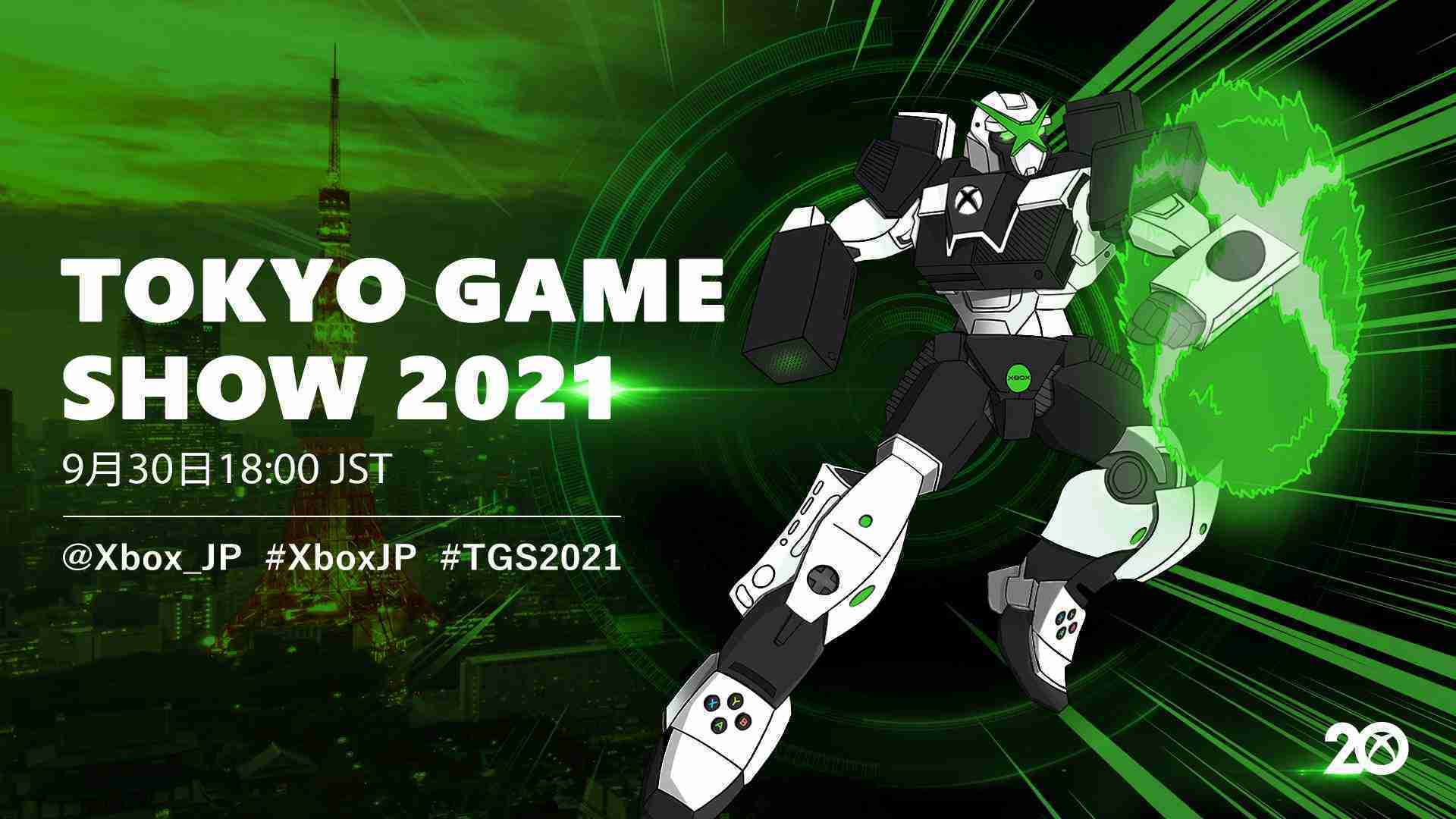 Xbox will once again have a segment at Japan’s premier game showcase The Tokyo Game Show 2021. The Tokyo Game Show is a historically big event where publishers and developers showcase their upcoming projects. Last year Xbox head Phil Spencer opened the event by discussing the importance of the Japanese market and cloud gaming. It is not clear what this year’s segment will focus on but now on to how to watch the event.

Microsoft’s Xbox Tokyo Game Show 2021 segment will take place Thursday, September 30th, 2021. Starting at 5 am EST and for those on the west coast that’s 2 am PST. This online event will be live-streamed on Tokyo’s Game Show’s Twitch channel.

Xbox is looking to make a place inside the Japanese gaming market. It should be no surprise that a majority of their showcase is going to center around Japanese consumers. The combo of cloud gaming and Game Pass mixed with the large mobile gaming market in Japan sounds like the perfect storm for Microsoft. Any major announcements like the rumored new acquisition are unlikely to happen during the Tokyo Game Show 2021. What are you hoping to see announced at the Xbox presentation?