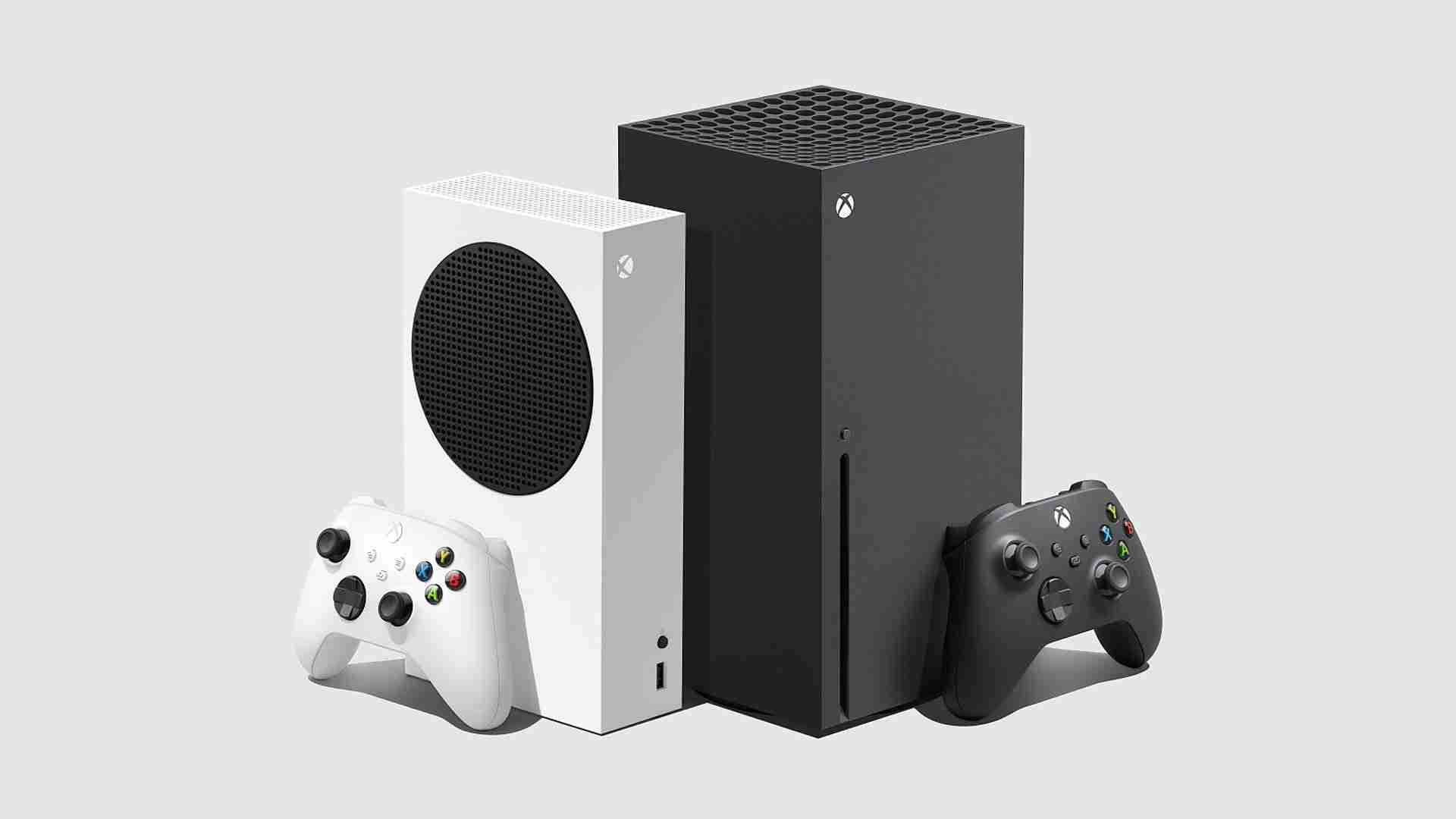 Three weeks. As of this writing, that’s how long we have until the scheduled release of Microsoft’s new next generation consoles. In one corner, you have the 12 teraflop beast, the powerhouse, the Xbox Series X. In the other corner, you have the lean, mean speed machine at a wallet-friendly price, the Xbox Series S. Xbox seems committed to righting their wrongs and are focused on putting the gamer first. To say that I am stoked for the next generation of Xbox would be an understatement. If only Microsoft would let me preorder their new consoles.

A Promising Start for the Xbox Series S/X

Microsoft unveiled the Xbox Series X at the Video Game Awards nearly a year ago. Over that time, Microsoft has absolutely nailed the messaging surrounding its next-gen consoles. The company has been transparent and forthcoming with information. They have acquired studios and are committed to releasing quality in-house projects. Microsoft continues to build Xbox Game Pass as the best value service in gaming today.

This Microsoft is vastly different than the one that bungled away most of its goodwill with its problematic messaging back in 2013. This is a Microsoft that is focused and determined to succeed.

It’s a shame, then, that the company didn’t focus on the most important thing: ensuring that its new console gets into gamers’ homes.

Xbox thought they were slick. After Sony’s own disastrous PS5 scenario that saw various retailers break street date and take early preorders, Microsoft proudly announced that Xbox Series X/S preorders would commence on a specific date: September 22. This is great! Having a solid date for preorders allows people to prepare accordingly. However, Microsoft forgot half of the process here. While having a set date for preorders is nice, laughable retailer allocations undermined their preorder event.

Xbox Series X/S preorders sold through almost immediately after going live. If you weren’t up at the crack of dawn and couldn’t adjust your schedule or couldn’t get a day off of work, you didn’t get a preorder. To a degree, this is understandable. On the other hand, Microsoft’s inability or unwillingness to provide its retail partners with an adequate allocation of Xbox Series X/S consoles is simultaneously perplexing and disappointing.

Shortly after preorders went live, pictures circulated on social media of lines at GameStop stores. Many stores—for some reason that I can’t wrap my head around—only received single-digit console allocations. Some GameStop stores received as little as five or six consoles combined. Online retailers burned through their allocations within minutes. This is completely unacceptable no matter how you look at it.

Many Xbox diehards were quick to damage control Microsoft’s failings regarding Xbox Series X/S preorders—or lack thereof. However, these weak excuses simply do not hold up.

“There is a lot of demand!”

This is nothing new in the tech world. Many hotly-anticipated products release each year and avoid these gaffes. In 2013, I reserved my launch PS4 the weekend after preorders went up without issue. More recently, I was able to preorder the new iPhone 12 on Verizon’s website like a normal person the evening that preorders went live, after I got home from work. That’s because in these instances Sony and Apple worked to ensure that their retail partners had adequate product allocations to allow consumers ample opportunity to preorder.

“You don’t know how supply and demand works!”

Demand typically outpaces supply at the launch of a new product. I am not ignorant to this fact. However, I do not recall any scenario where the supply has been so embarrassingly low. Anecdotally, when I was at my local GameStop last week, the store associate told me that the low allocations received were unprecedented.

“But what about COVID-19? You have to factor that in!”

Remember the PS5 preorder issues I talked about earlier? At least Sony worked around the pandemic well enough to allow its consumers another opportunity to preorder. Apple certainly had no problem ensuring people could preorder its new iPhones this year.

As an aside, if only other businesses and industries could use COVID-19 as an excuse to wave away their failings as cavalierly as billion-dollar corporations (and their fans) do…but I digress.

Microsoft is Already Starting Next Generation from Behind

I completely understand that these are first-world problems. With that being said, it can’t be understated how poorly Microsoft, Phil Spencer, Aaron Greenberg, and the Xbox team have handled preorders of the Xbox Series X/S. A moment that should have been exciting has devolved into frustration. What’s more, by not opening a second round of preorders, Microsoft has basically handed Sony a 2:1 sales lead to start the generation. To spend almost a year getting everything right only to shoot yourself in the foot and put yourself behind because you can’t get enough consoles to retailers? That strategy is…well, incredibly dumb, if I’m being perfectly honest.

I hope someone from the Xbox team reads this article. I have been outspoken on social media about this issue as well, and will continue to do so until it is rectified. Microsoft’s incompetence with this situation is unacceptable, and I hope their new consoles don’t struggle out of the gate because of it.