Xbox Series S: The Most Interesting Next Gen Console 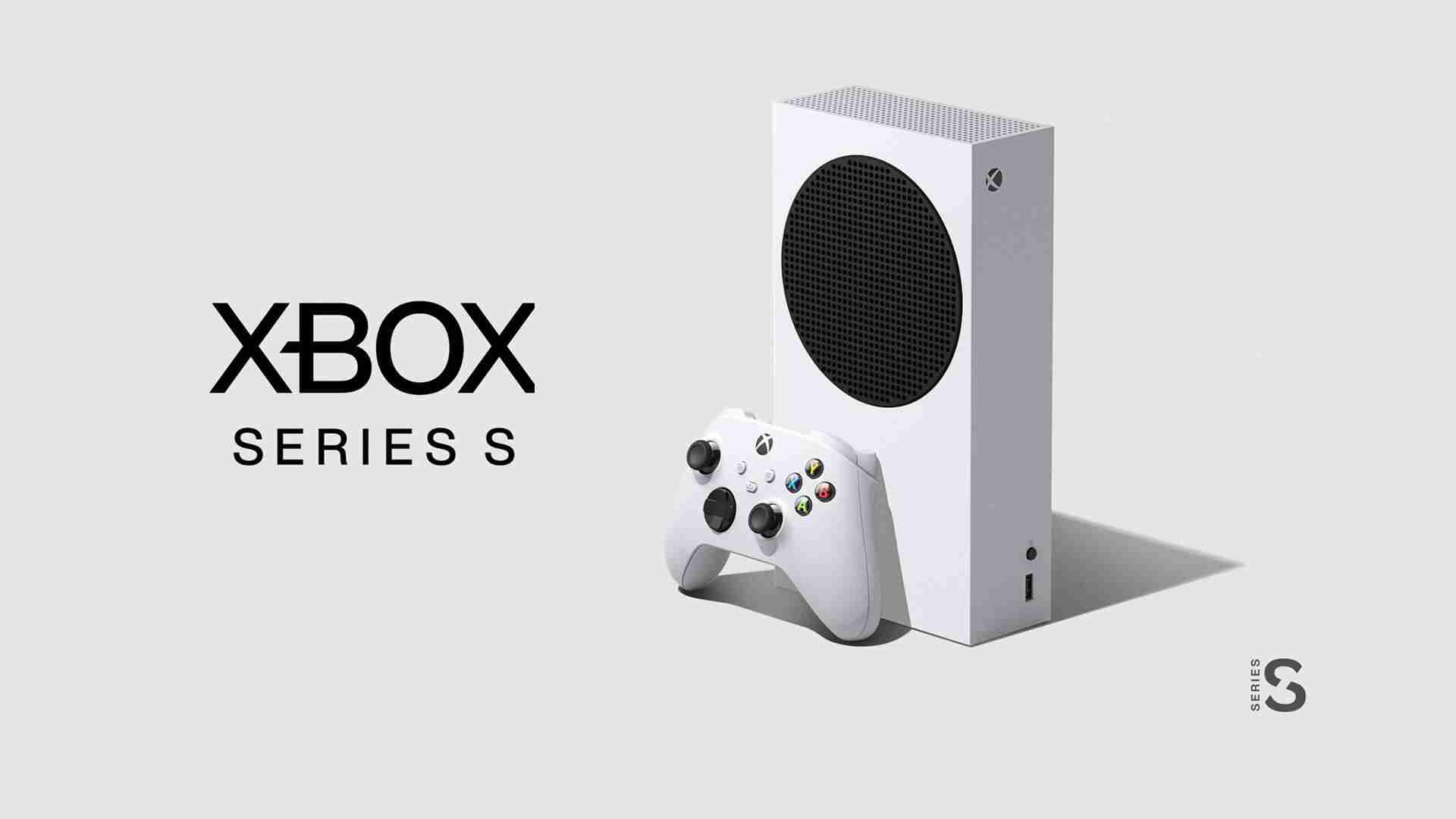 Microsoft created much controversy—both good and bad—when they unveiled the Xbox Series S back in September. Codenamed “Project Lockheart,” most of the gaming community long speculated that Microsoft had a lower-cost next-generation console in development. Microsoft capitalized on the hype generated by leaks on Twitter and unveiled the console at a $300 price point. The diminutive box looked futuristic and cool. Most importantly, the price was right for a time where the money is tight for many people due to the COVID-19 pandemic. It wasn’t all roses though. This Xbox had some drastic cuts over the bigger, beefier Series S—namely with regards to raw power.

Microsoft’s asinine preorder system and embarrassingly small retailer allocations aside, I was able to secure an Xbox Series S on launch day. It now resides in the same cubby of my entertainment cabinet where my Xbox One X once lived. Now that I have spent a little over two weeks with the system, I feel comfortable sharing my thoughts on the Xbox Series S experience so far. Please do not consider the following to be a full review. Reviews of new gaming consoles this early in the game are problematic for various reasons. Nevertheless, I hope that the following will enable you to get a sense of what this machine can do and who can get the most out of it.

Upon unboxing the Xbox Series S, I immediately was able to appreciate just how small the console is. I knew it was tiny based on the pictures and various unboxing videos I saw online. However, getting a feel for its tiny proportions in-person was surprising in the best way possible. The console is delightfully compact and fits perfectly in one of the smallish slots in my entertainment center where I previously stored my One X. If you have a tight entertainment console, rest assured the Series S will fit wherever your current Xbox lives. The Series S fits into your setup. This is in contrast to the much larger Series X and PS5, wherein you may have to adjust your setup to fit the console.

I also appreciate the overall design of the Series S. While something is alluring about the imposing monolith that is the Series X, the Series S is a refreshing design. Its white and black two-tone color scheme combines with the compact size to create a console that looks futuristic and just plain cool. It is a wonderful industrial design, evoking many of the principles set forth by Dieter Rams. The console is not dissimilar from the NES and PlayStation 2—two beautiful consoles in their own right—in this regard. It is a simple and elegant design that works. From a hardware industrial design perspective, the Xbox Series S is the best console I’ve owned in recent memory.

Much has been made of the fact that the Xbox Series S is the least-powerful next-gen console. Its 4 teraflops of power are significantly less than the 12 TF Xbox Series X. Indeed, it even ranks below the 6 TF offered by the previous Xbox One X. How this affects you as a gamer depends entirely on what type of display you have. I can confidently state that if you do not currently own a 4K TV, the Xbox Series S will provide plenty of power and performance for your needs.

I am among those that haven’t jumped on the 4K bandwagon yet. I’m still rocking the same 60-inch LG 1080p plasma that I purchased in 2014, and that screen still looks and works great. The Series S is a perfect match for this type of display. By targeting a lower resolution, XSS represents a more cost-effective solution for 1080p users. Games look and run generally fantastic running on my Xbox Series S on my 1080p TV. Ori and the Will of the Wisps look and play’s wonderfully. Dirt 5 routinely assaults my eyeballs with gorgeous weather, particle, and lighting effects (including very high-quality reflections). Call of Duty Black Ops Cold War plays at a locked 60 frames per second with nary a dropped frame in sight. In particular, the next-gen version of NBA 2K21 looks positively stunning running on the Series S.

The Xbox Series S also has the same Velocity Architecture and NVMe SSD as the Series X. This means that load times are hyper-fast. Playing NHL 20 off of the internal SSD in backward compatibility mode resulted in blink-and-you’ll-miss-it loads. This makes navigating menus and hopping into games a breeze. Even though the Series S is less powerful than the Series X, you still get these same quality-of-life improvements.

Using the Xbox Series S is just fun, and it improves the Xbox gaming experience in several ways. This includes the more powerful (on paper) Xbox One X. Every day I use my XSS, I’m more and more impressed with what this little machine can actually do. My advice to you is simple. If you have a 1080p TV that works well for you and don’t have a huge collection of disc-based games and movies, I’m confident in stating that the Xbox Series S should work well for you. You do not need to spend an extra $100 – $200 on a 4K console in this instance.

The Elephant in the Room: Storage

One demerit of Series S ownership is the comically small amount of internal storage. While advertised at 512 GB, the OS takes up more than a quarter of the usable space. The result is a net of only 364 GB available for games and apps. I do not need to tell you how quickly this can fill up. While you can play backward compatible games off of an external drive, you will not be able to take advantage of Series S enhancements and improved load times. Furthermore, you can’t play next gen-only titles at all in this manner. Eventually, you are going to need that $220 Seagate NVMe expansion card. Trust me when I say that hopping in and out of system menus to juggle around installed games gets old fast.

Now, you might be thinking, “I could just get a Series X in that case.” However, even in that case, 1 TB of storage simply isn’t enough for next-gen games. It is inaccurate to think that simply buying a Series X will solve all of your storage woes. While it is true that the Series S will fill up more quickly, they’ll both run out of storage pretty darn fast.

The Next-Gen Console We Need?

Given its targeted performance and compelling price, the Xbox Series S is the most interesting of the next generation consoles. For a certain group of gamers (1080p users with a large digital game library), the Series S may well be the perfect console. It provides a next-generation feature set at a lower resolution at a much more accessible price. I have been extremely happy with my purchase, and I believe that you will be as well should you decide to take the plunge.

Some Tips Before Leaving The First Main Area | Death Trash