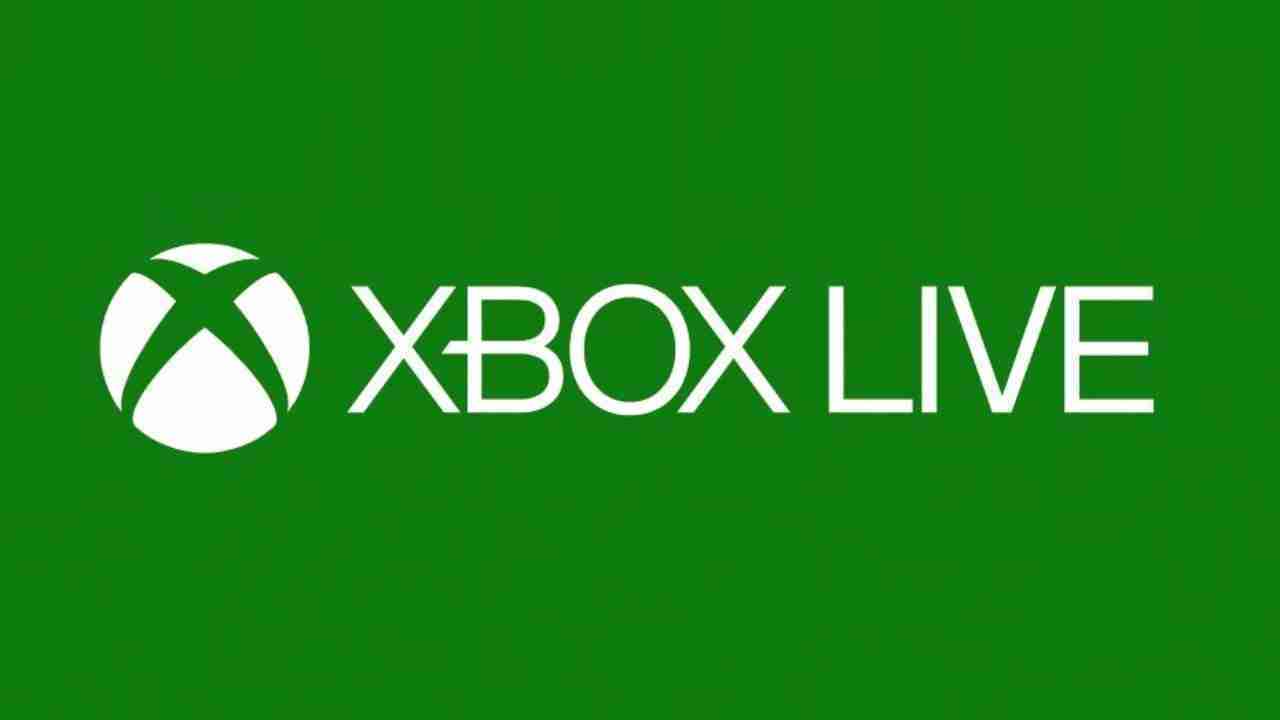 Microsoft announced in a statement to Video Games Chronicle confirming their Xbox Live renaming to Xbox Network. Microsoft announced that they have no plans to alter the service. However, with the rename, they want to “distinguish the underlying service from Xbox Live Gold memberships”.

Back in August 2020, Microsoft Services Agreement was updated when they replaced ‘Xbox Live’ with ‘Xbox online service’. When this news broke, Microsoft also announced that “there are no changes being made to the experience of the service or Xbox Live Gold.”

This followed the removal of the annual subscription to Xbox Live Gold in July. They did however keep the monthly and 3-month subscription plans in place.

Last year multiple rumors circulated Microsoft was thinking of phasing out Xbox Live Gold to make multiplayer completely free. As it stands, this is still a rumor with no official announcement from Microsoft.

Xbox Insiders with the most recent Alpha Update noticed that the Xbox Live renaming. They found game captures now reference Xbox Network instead of the Xbox Live we are all familiar with.

Microsoft announced in January that free-to-play games won’t need Xbox Live Gold in the future. They also canceled their plans to increase the subscription prices after a huge backlash.

This prompted the following statement:

We messed up today and you were right to let us know, connecting and playing with friends is a vital part of gaming and we failed to meet the expectations of players who count on it every day. As a result, we have decided not to change Xbox Live Gold pricing.”