Deadpool Joins Marvel’s Midnight Suns In DLC Football Manager 23 Finally Gets PS Release Date Over 100 Side Quests In Hogwarts Legacy Is a Smaller PlayStation 5 on the Horizon? I’ll Wait and See System Shock 2 Free With PC Remake Preorders
Changes made by companies rarely benefit the consumer. For example, Starbucks changing their stars program, even Twitch scrapping communities were not beneficial to the users. Xbox Game Pass is the exception to the rule. Microsoft’s video game subscription service has over 100 games for a low monthly fee. Xbox Game Pass has a consumer-friendly future. Microsoft even with the Xbox Series X being released later this year is doubling down on Game Pass and not the console. During the Xbox Games Showcase, a majority of the games revealed are releasing on Game Pass and current Generation Xbox One. Halo Infinite along with other $59.99 AAA Microsoft exclusives will be releasing day one on Game Pass. Microsoft is pushing its consumers to sign up for the monthly subscription service. To be honest, if you buy 2 or more games a year Xbox Game Pass is a must-have. 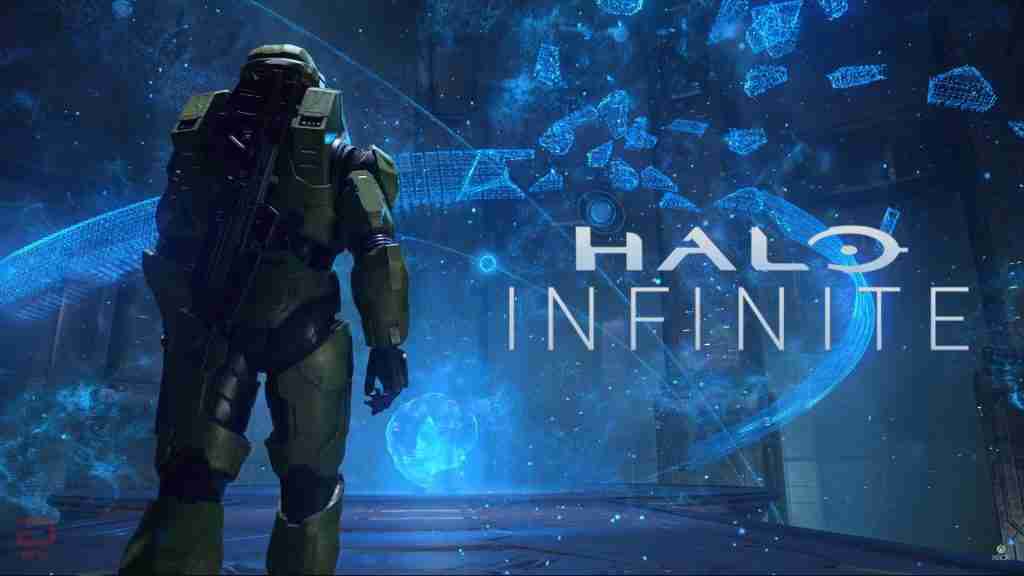 Options are what make the Xbox Game Pass special. There are multiple service options that fit a diverse range of gamers. Most importantly, all Game Pass subscriptions come with access to over 100 high-quality games. There are 3 types, Console, PC, and Ultimate. Firstly, console and PC Game Passes do not include Xbox Live Gold, which is what is required for Xbox online gaming. Secondly, all Game Pass Packages come with exclusive member discounts and deals. Thirdly, the monthly price for PC and Console is $9.99 monthly. While the Game Pass Ultimate is $14.99 a month. If you only have a PC but want low-cost access to a large diverse library of games, Game Pass. If you are low on funds but want to play a new Xbox Game Studios title, Game Pass is for you. Are you a variety live streamer constantly looking for new content to show your viewers, Game Pass. These are a few problems that Microsoft has solved with Xbox Game Pass. Phil Spencer, Head of Xbox on Xbox.com went on to say,

You won’t be forced into the next generation. We want every Xbox player to play all the new games from Xbox Game Studios. That’s why Xbox Game Studios titles we release in the next couple of years—like Halo Infinite—will be available and play great on Xbox Series X and Xbox One. We won’t force you to upgrade to Xbox Series X at launch to play Xbox exclusives.

The head of Xbox is not trying to force Xbox Series X’s into homes for a couple of years! This is not normal for the game industry, a new console release usually has a goal of selling as many units as possible. Often the easiest way to sell a console is to have day 1 exclusive titles. Not only are there no exclusives planned for years but all the Xbox Game Studio titles are going to be released on Xbox Game Pass for no additional price. Yet there is more Project xCloud is going to be apart of the Xbox Game Pass Ultimate subscription. The Game Pass library will be accessible on mobile and tablet devices. Microsoft is looking to win where Google Stadia fell short. 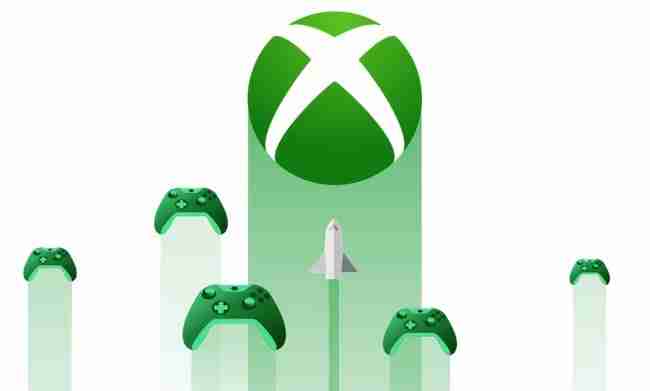 In the end, what led to this revolutionary business model that benefits the whole gaming ecosystem? Microsoft wins by having a constant revenue from subscribers. Game developers have a higher chance to have their game reach gamers. Finally, we as consumers have a low cost and low-risk way to experience a wide range of top quality video games. To be honest, as much as I am enjoying it I am looking for the other shoe to drop.
What’s your Reaction?
+1
0
+1
0
+1
0
+1
0
+1
0
+1
0
+1
0
Facebook Twitter Email
👁️ 75