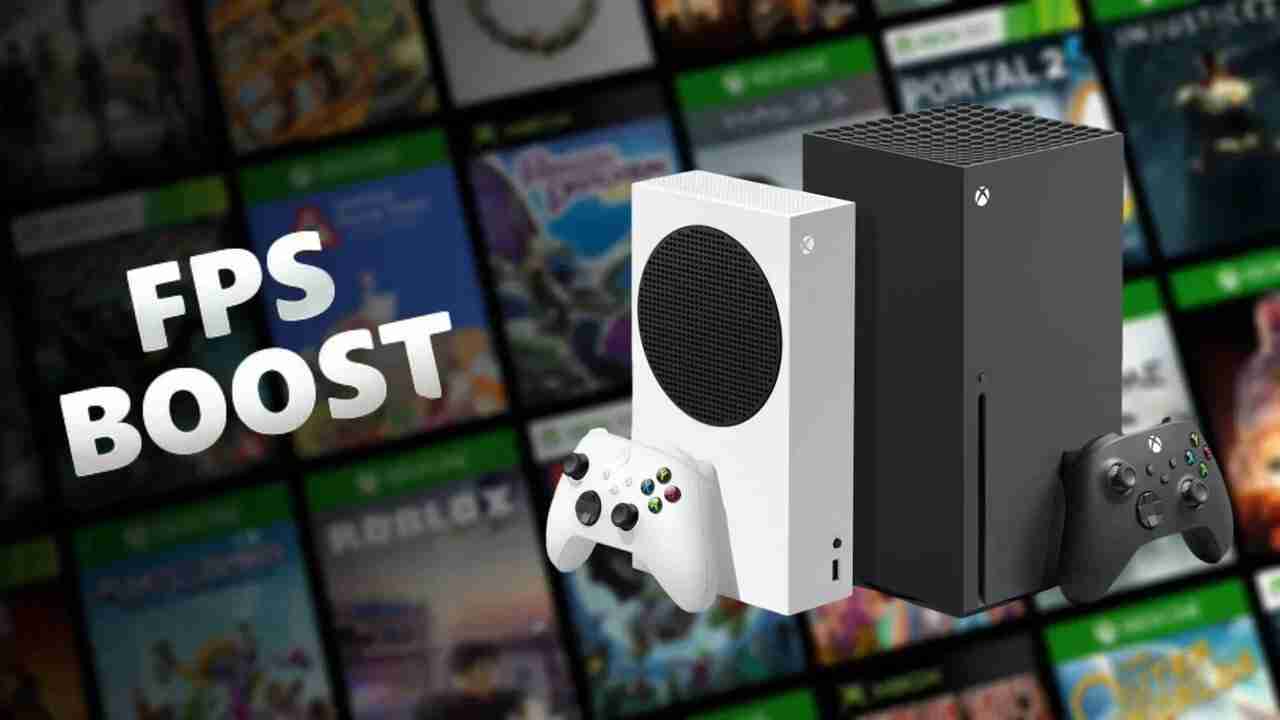 Xbox gamers roughly a year ago got a new feature that was was designed for the Series X/S called FPS Boost. Back in February select games were chosen to receive the boost.

As for the technology used to employ this feature. Major Nelson took to his blog to try to explain. He states it’s a feature employing a variety of new methods for nearly doubling the original framerate on select titles.” However, some compromises were made. All the listed games were given support for at least 60fps except New Super Lucky’s Tale. This got 120fps support. In some cases, the resolution was reduced.

Slowly more titles were added to the feature. In an interview with Techradar, Jason Ronald the Director of Program Management at Xbox wasn’t ruling out more titles being included to utilize FPS Boost.  His thoughts were

To be honest, we don’t really know right now.

One of the challenges that we have on some of the enhancements and the capabilities is that we do all of this with no code changes to the actual original game. So, as we identify new techniques of enhancing and optimizing titles, oftentimes, we know it won’t work on all games. And I think FPS Boost is a great example of that, where we’re kind of tricking the game into running at a much higher framerate

And some games it just works really well. But there have been other games that 99% of the game looks and plays amazing. But then we actually discover a game-breaking bug 80% of the way through or 90% of the way through.  And a lot of times, we try to come up with solutions, and we see if we can work through those issues. But since we treat it as a black box, we don’t have the ability to change the game code directly.

It’s one of those challenges. But we’re also kind of pushing these games further than they’ve ever been pushed before. And unfortunately, some of the techniques just don’t work across all games.

This is a couple of months after he felt limitations were being reached.  And this was part of an interview in the Iron Lords podcast.  But as always we want to hear from you.  So please drop us a comment and share your views on this news.

Unrailed! Is Getting A Limited Physical Release

Pokemon Snap Has A Resurrection!