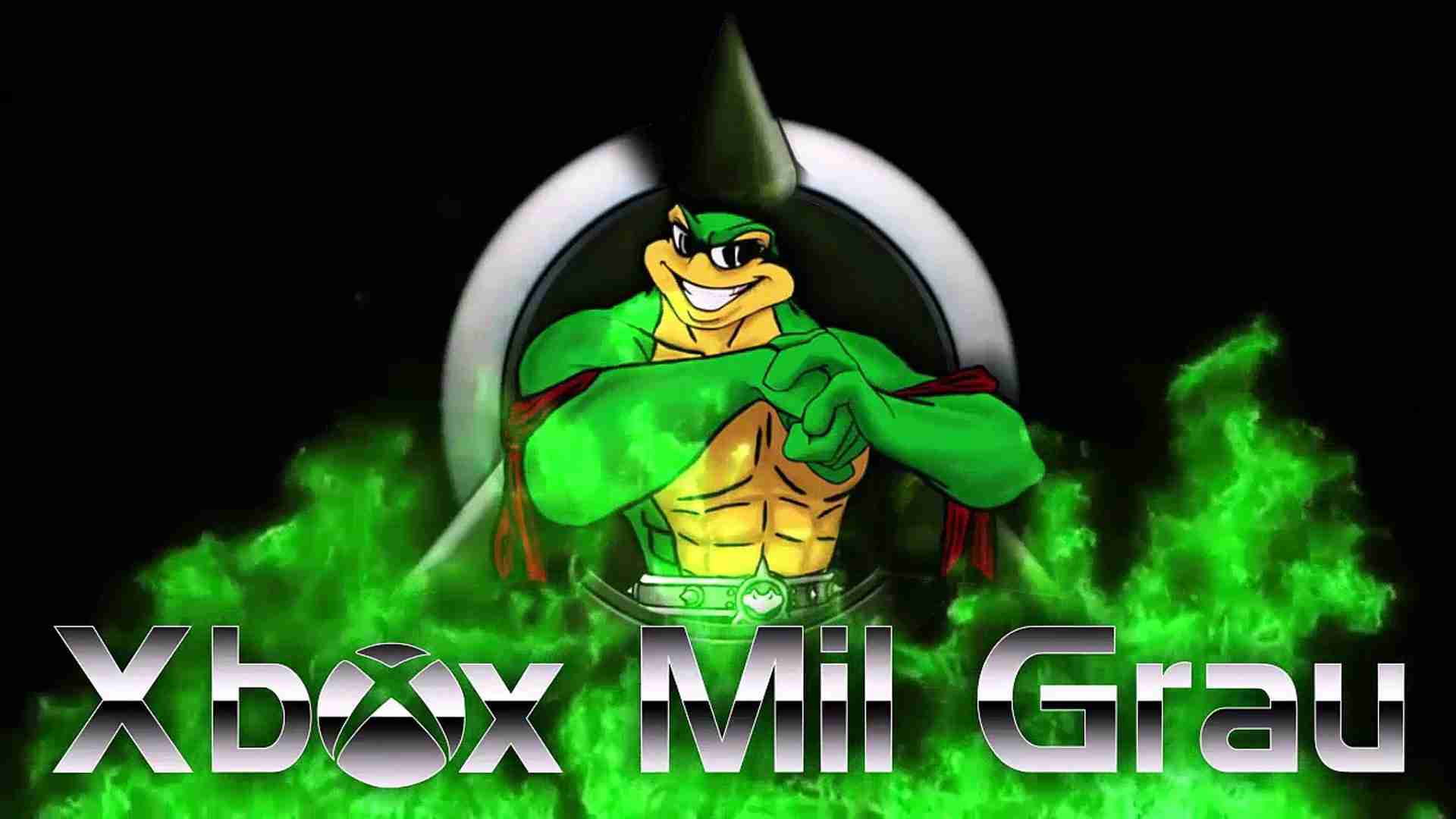 Xbox content creator Xbox Mil Grau has a reputation that Xbox fans may likely be ashamed of. Currently, the Brazilian Youtuber has over 174k subscribers. However, his stance on Youtube and social media platforms at the moment is crashing down, as it should. ResetEra user The era of Luigi may have gotten his way after years of reporting Mil Grau for alleged racist and sexist remarks. Many social media users over the years have complained Xbox Mil Grau as well but all the complaints seemed to have fallen on deaf ear. This was until yesterday when the official Xbox Brazil twitter handle tweeted out in regards to this issue. The tweet, which is translated via good translate reads;

“The content of the Mil Grau account does not reflect our fundamental values of respect, diversity and inclusion. We already demand the immediate removal of our brand from its channels, through social media companies.”

This is an incredible stance by Microsoft and Xbox not allowing people to utilize their name and image for hate speech. More companies should do this as it tarnishes their reputation as a diverse company.