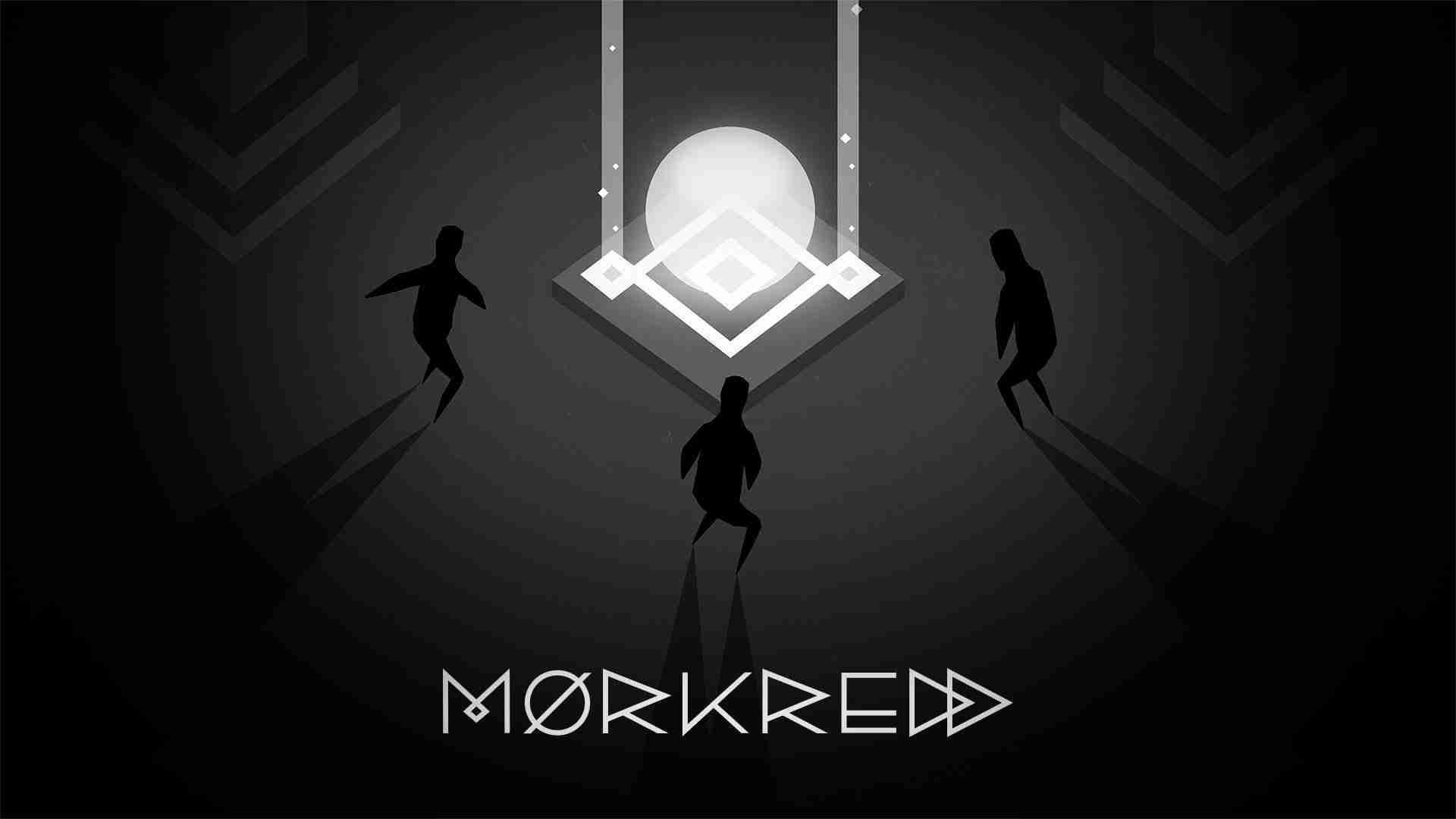 Hyper Games today announced Mørkredd, an co-op puzzler, coming to Xbox Series X|S and Xbox One as a console exclusive this December. Mørkredd will also launch on Windows 10 PC and Steam. In Mørkredd, the Orb always calls for two. This means in single-player you must master the controls of two characters simultaneously, or grab a friend for 2-player couch co-op.  Check out this trailer to get an idea on what is to come for players.

Mørkredd is the Norwegian word for fear of the dark. In the game, you must use light and shadow to solve puzzles in a dark world inspired by long winters and Nordic culture.

Mørkredd will launch as an Xbox console exclusive coming to Xbox Series X|S and Xbox One with Xbox Game Pass, in addition to Microsoft Store and Steam, this December for $19.99 USD.

GoldenEye Remake In Far Cry 5 Editor Has Been Removed