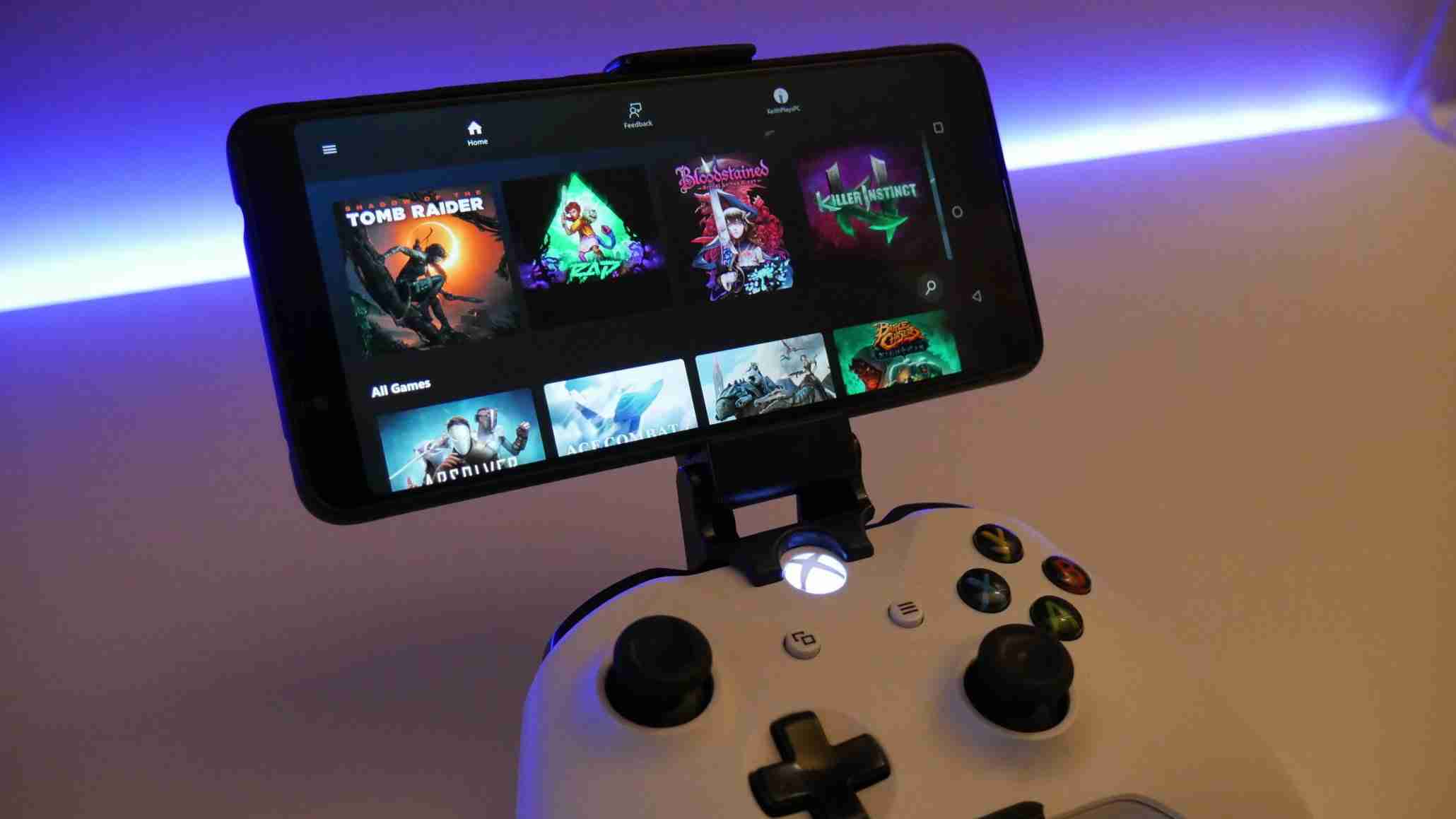 Over 100 Xbox Game Pass titles will be playable via Microsoft Edge, Google Chrome, or Safari; Microsoft is launching xbox.com/play, where people that have invites will be able to play these games on their browser of choice. This comes after Microsoft mentioned finding a way to bring Xbox Cloud gaming to more players.

The beta will be supported in 22 countries and expand to more Game Pass Ultimate members in the coming months. Invitees will need a compatible Bluetooth or USB-connected controller or use the custom touch controls presented in more than 50 games.

Xbox Cloud Gaming has had an interesting time trying to find its way onto iOS devices. After the initial flight test, Xbox had to jump through hoops to ensure that more gamers would be able to be a part of the Xbox ecosystem.

Is Quake set to return? An Accidental Leak Suggests So

Hot Wheels Unleashed Has An Impressive And Iconic Car List