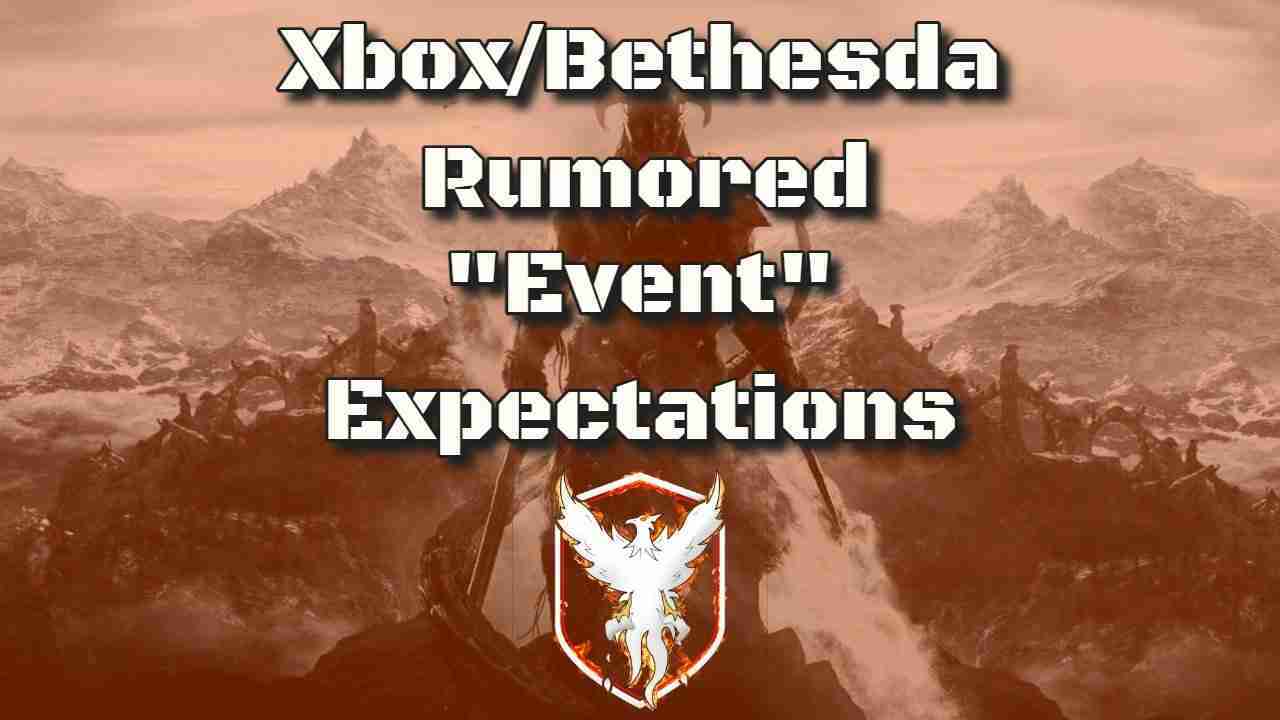 Xbox Series X|S and PlayStation 5s are starting to get into the hands of more players. With that comes gamers wondering what is next for their newly purchased $500 machine. With the recent rumors of Microsoft holding an Xbox/Bethesda “event” sometime this month, this is a good opportunity to settle those expectations so you are not disappointed in the end.

Here recently Microsoft’s Aaron Greenberg helped set expectations for this yet-to-be officially confirmed event. With an emphasis on the word event. Whatever may be happening this month in regards to Xbox & Bethesda may not be quantified as an event. It could very well be nothing more than a press release. Thankfully, Aaron helped with transparency by debunking the recent rumors of the highly anticipated Elden Ring making its way to this event.

This kind of messaging from Microsoft is spot on. Rumors have a tendency to set high expectations, just to let everyone down in the end. Gamers now know that there will not be any new game announcements or world premiers coming this month from Xbox. Granted, it could be a bluff, however, I am leaning more to the side of this being true.

What To Expect From Xbox

What Xbox gamers can reasonably expect is to finally get an answer on if upcoming Bethesda titles will be exclusive to the Xbox platform which includes Android devices & PC. This is something that has been a huge topic of discussion every since Microsoft bought Zenimax for $7.5 Billion. Holding games like the upcoming Starfield, Elder Scrolls 6, and Wolfenstein 3 exclusive to Xbox platforms is a big win for Xbox as players will be quick to subscribe to Xbox Game Pass or buy the game to play on either an Xbox or PC.

Another reasonable expectation is to take Aaron Greenberg at his word and not expect any ‘new’ game announcements or world premiers. We could very well receive an update on titles we are already aware of. This includes Halo Infinite, Hellblade 2, and others. Although this is unlikely as Microsoft may be better suited waiting until their E3 style summer event.

Regardless of what happens this month, it’s a great start with working on not setting your expectations too high. If 2021 is anything like 2020, most gaming companies will spread their announcements out throughout the year, which by the way, is something I personally am not looking forward to.

Xbox Games With Gold March Is Another Let Down