Xbox and Bethesda Games Showcase 2022: 5 Things We Need To See 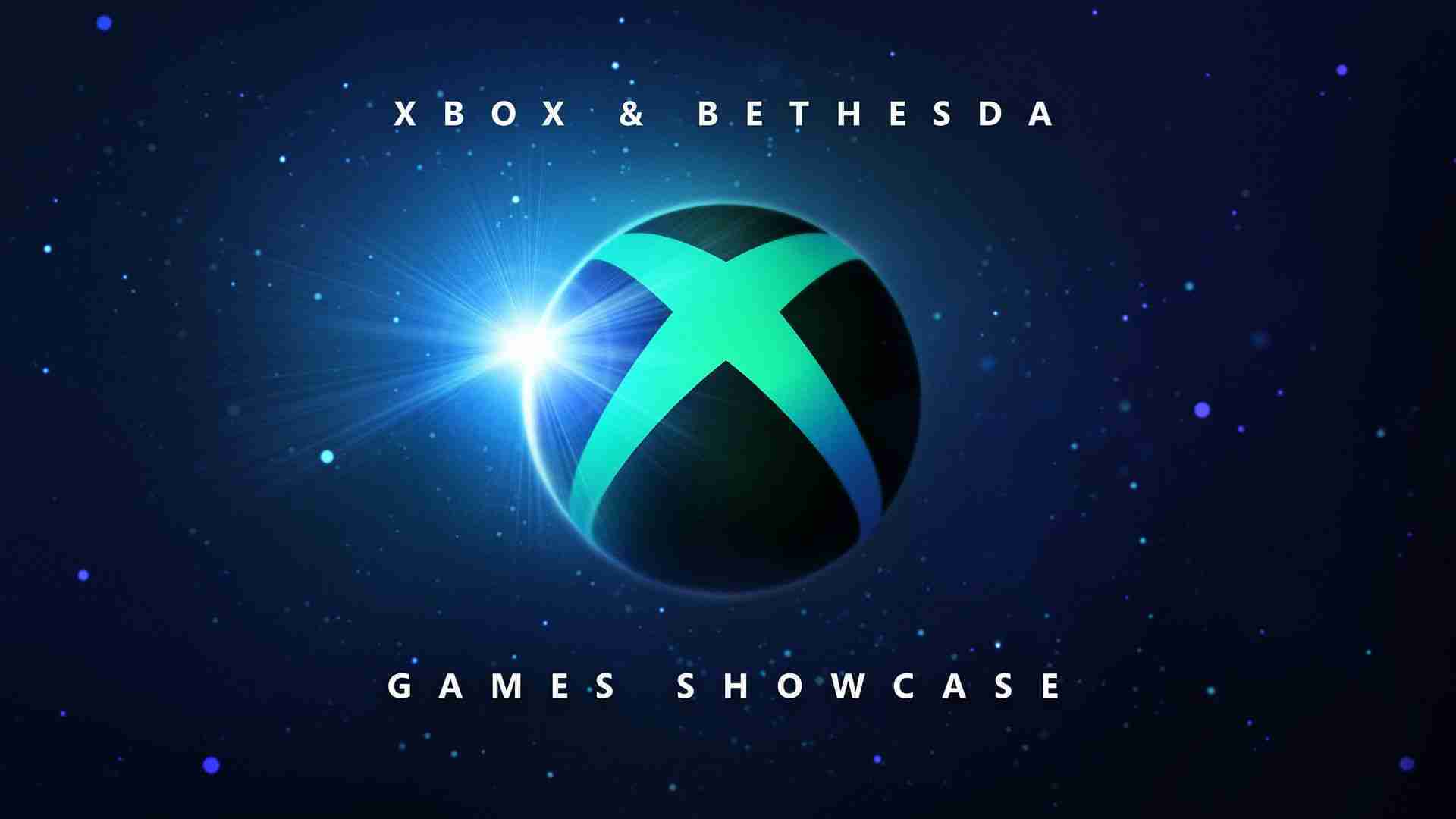 Xbox & Bethesda Games Showcase is right around the corner. On June 12th gamers around the world will find out what’s next for their Xbox consoles and PCs. Microsoft and the Xbox team have practically been quiet all of 2022 so getting to know what’s next is exciting. Here are 5 things I believe we need to see from the upcoming showcase.

Let’s rip the band-aid off. This showcase must start with a deep dive into Starfield. This game is set to be the biggest release from Xbox this year and it has to deliver. Being the 1st new IP from Bethesda in a long time adds even more pressure. There is virtually no information out about this game. Other than a few dev diaries and concept art players have pretty much been left in the dark. This all changes during this showcase. Of the estimated 90 minutes this showcase is set for, Starfield needs to take up a minimum of 10 to 15 minutes. Give us lots of gameplay and allow the hype train to flow right into 11/11/2022.

Redfall is the other big title that’s supposedly set to release on Xbox this year. A deep dive into the gameplay is a must if its truly going to release this summer. I quick trailer that thas a very nice blend of gameplay would go a long way.

Like Starfield much is not known about Redfall. A few weeks back there was some very poor looking leaks that surfaced. The footage shown was so poor that you really could not get an understanding of what was happening. From what we hear, Redfall looks to be a 4-player co-op looter shooter. If that is the case, please delay the game. Looter shooter needs to be at full operation upon launch. The title can be considered dead on arrival if a half backed game is launched. Players want a full title, not a preview title.

Game Pass, Game Pass and More Game Pass. Although we know Xbox Games Studios will be firing on all cylinders from 2023/2024 and beyond the service will need to have some big third-party titles to continue to push the service.

The fan favorite service does have some heavy hitter like Atomic Heart slated to release this year amongst others but there needs to be more. During this show, I expect at least 1 or 2 upcoming big third-party games announced to be day one launches into Xbox Game Pass. The best deal in gaming will just continue to get better.

Imagine for a second that Xbox announces a title like Persona 5 not only coming to Xbox but arriving in Xbox Game Pass. Although it can now be considered an older title it would still send shock waves. Its the type of title that would signal a big shift in what games seemingly miss Xbox.

It’s no secret Xbox seems to be on the outside looking in when it comes to Japanese title. However, over the past year that has changed ever so slightly with the release of titles like the Yakuza franchise, Dragon Quest XI, Tales of Arise, Scarlet Nexus, and many more.

Phil Spencer and others continued work with getting these games on Xbox is going a long way. There is no better way to show that this trend will continue than by bring more blockbuster Japanese games to the platform.

As mentioned, Xbox has some heavy hitters coming soon. 2023/2024 and beyond should be favorable to Xbox fans. With titles like Avowed, Hellblade 2, The Outer Worlds 2, PERfect Dark and many more fans should be extremely excited for the future.

However, that excitement will be dim without some sort of roadmap. Currently Microsoft has gone quite when it comes to release windows for its games. Thi could be as a way to not be backed in to a corner if a title gets delayed. Although I do belive this is a sound strategy, some of these titles could use a bit of a release window. If internally Summer 2023 is the release date for a game like Hellblade 2 there is not harm in saying say. It gives players a time to strive for.

The Xbox & Bethesda Games Showcase is set to be one of the most anticipated events of the year, with a solid showcase of gameplay from known games, announcement of new games, big Xbox Game Pass announcements, and some newly found Japanese support it could be an event that is looked back upon as to the reason why so many players decided to give the platform a go.