Xbox and Adidas Team Up To Celebrate Xbox 20th Anniversary! 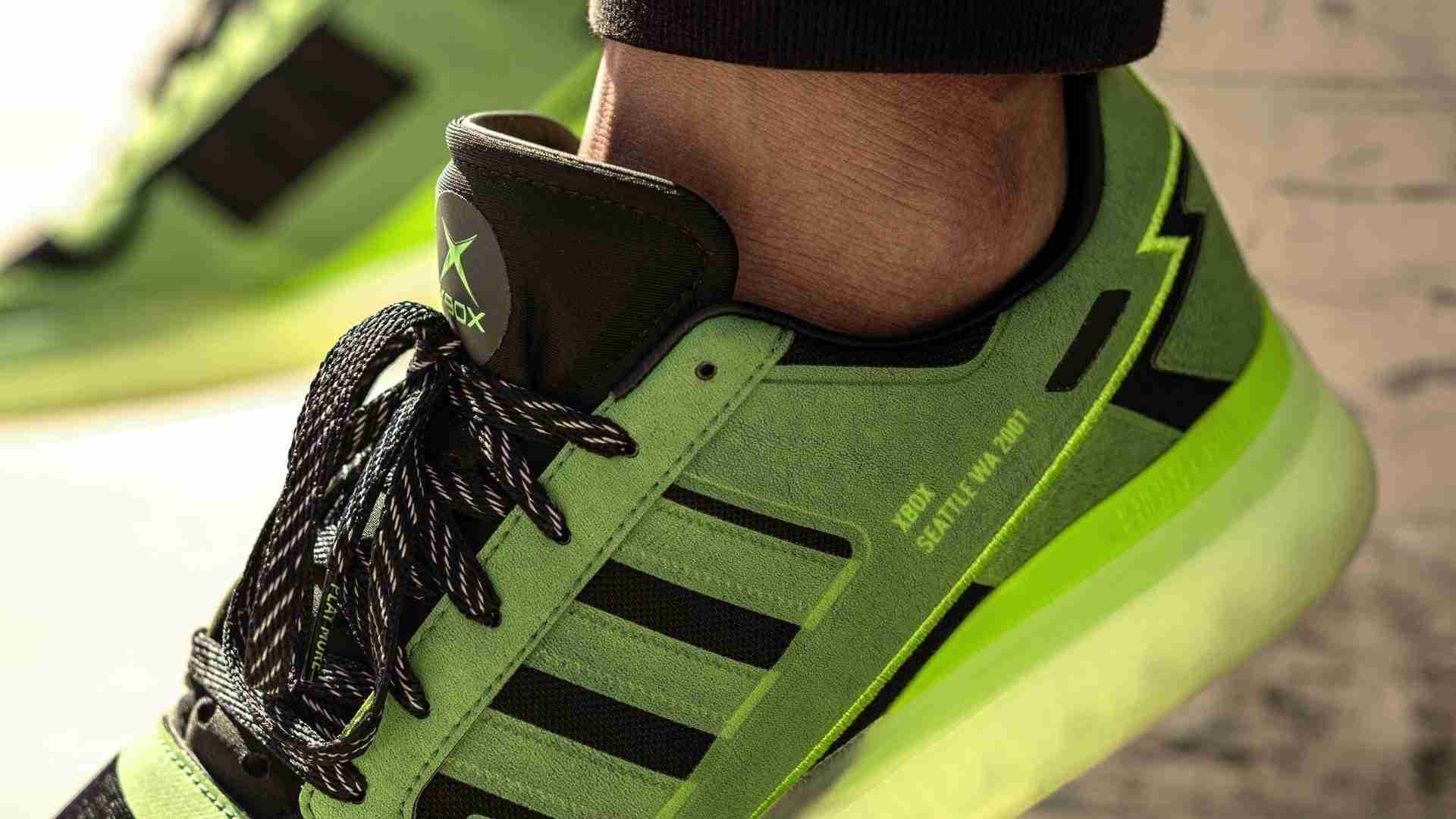 Wow! These are exceptional! Xbox and Adidas have announced a global partnership with Adidas and hopefully, this is just the first of many collaborations. Check out the announcement via Xbox Wire

“Today, Xbox announced a global partnership with adidas to celebrate our shared heritage of play and unveil our first console-inspired sneaker collaboration in honor of the 20th anniversary of Xbox.

The collab features an exclusive new adidas Originals by Xbox sneaker — the Xbox 20th Forum Tech — with translucent green details inspired by the special edition release of the original Xbox console for the launch of Halo: Combat Evolved in 2001, marking the first-ever generation of gaming at Microsoft. The adidas Forum Tech design balances nostalgia while embracing modern technology and is symbolic of how we look at our own Xbox history — celebrating the last 20 years and looking ahead to the limitless future of gaming.””

This sneaker is an Adidas Originals by Xbox. It takes the Adidas Forum shoe and adds green and black to honor Halo and the Original Xbox. The Forum Tech is inspired by the 1984 basketball shoe and will feature the comfort of Adidas boost. The part of the shoe that excites me is the translucent outsole. Here’s the link to find out more information about the shoe.

Xbox joins a long list of video game collaborations. Take a minute and check out my article about those kicks in particular. Hopefully, this is just the start of more Adidas by Xbox collaborations. There are a few silhouettes I’d love to see.