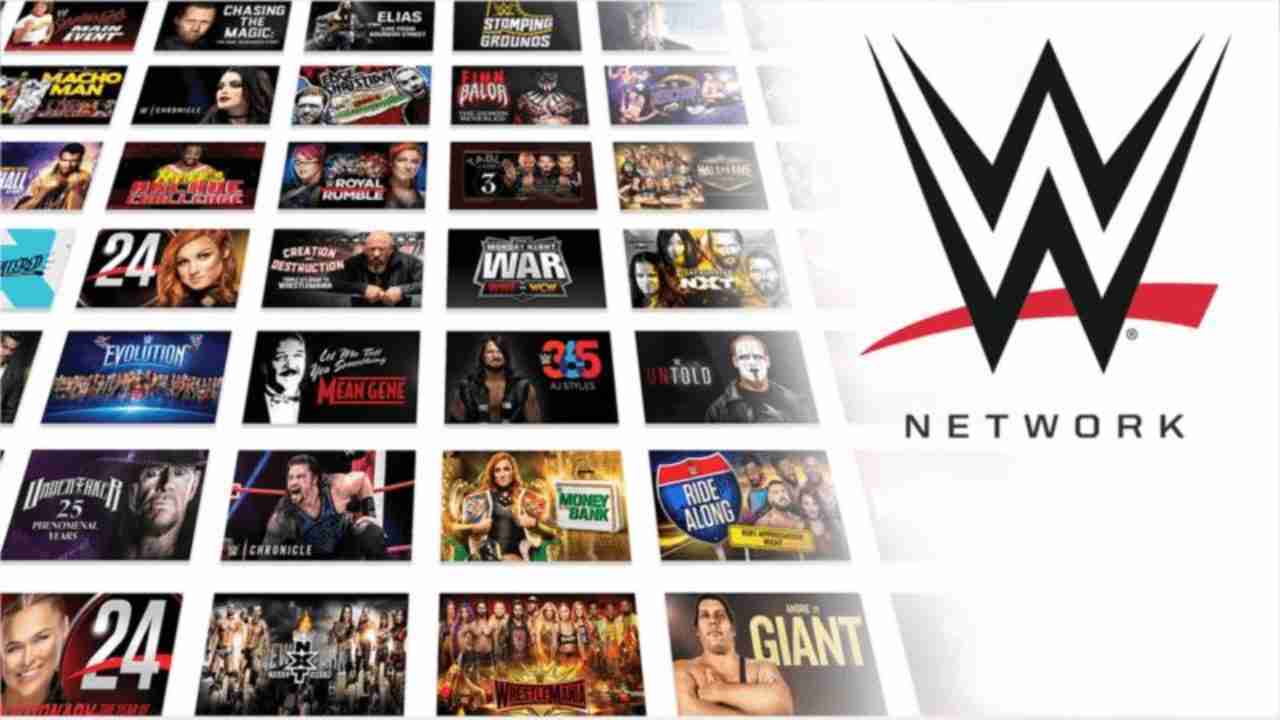 The streaming service WWE Network will now be apart of the NBC streaming service. In an unprecedented deal with WWE that will bring the companies entire library to a larger group of people.

Starting on March 18th, 2021 fans of the WWE will be forced to use the Peacock streaming app. Some fans might not appreciate their favorite form of Sports Entertainment on the app. The deal is basically a five-year lease and is reportedly worth over one billion. This is just the start of something when it comes to streaming content.

How much will other networks be willing to pay for exclusive rights to other sports? Maybe AEW will get some kind of deal in the future as well.

Fans will be able to purchase a $4.99 a month plan with Peacock that will have ads. This is actually half of what they normally would pay with a stand-alone WWE Network. An ad-less version will be available for the price of $9.99. This is just for US viewers, the rest of the world will continue to watch as they have been.

Not only will fans get to watch everything from the past. They will get all the upcoming live events for free. That means you won’t have to pay extra for WrestleMania for the foreseeable future. Fastlane on March 21st will be the first event on the new streaming service.

What Was Your First Anime? | 2XP Podcast