World’s End Harem (Shūmatsu no Hāremu), a popular manga series in Shonen Jump +, is set to receive an anime adaptation in 2021. This was announced during an interview with manga series creators LINK Sensei and Kontaro Yoshino.

The interview with LINK Sensei and Yoshino-san comprised of preliminary information regarding the series adaptation; noting the manga success of selling over 5 million copies playing a role in the TV adaptation.  In addition, LINK Sensei and Yoshino-san note the manga is readily available on Shonen Jump + and the official site for World’s End Harem for those unfamiliar with the series.

While the announcement information was shared, there will be more details about the anime adaptation over the coming months via the World’s End Harem website and its Twitter page. Some of those details will include announcements of voice actors and more solidified dates based on production progress. Currently there are 11 volumes of the Series that have been released. As well as 8 volumes adapted for western audiences that can be purchased here.

Are you excited for the anime adaptation of World’s End Harem? Let us know!

Here’s a synopsis of the story:

“The Man-Killer Virus: a lethal disease that has eradicated 99.9% of the world’s male population. Mizuhara Reito has been in cryogenic sleep for the past five years, leaving behind Tachibana Erisa, the girl of his dreams. When Reito awakens from the deep freeze, he emerges into a sex-crazed new world where he himself is the planet’s most precious resource. Reito and four other male studs are given lives of luxury and one simple mission: repopulate the world by impregnating as many women as possible! All Reito wants, however, is to find his beloved Erisa who went missing three years ago. Can Reito resist temptation and find his one true love?“ 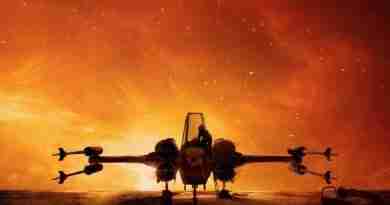