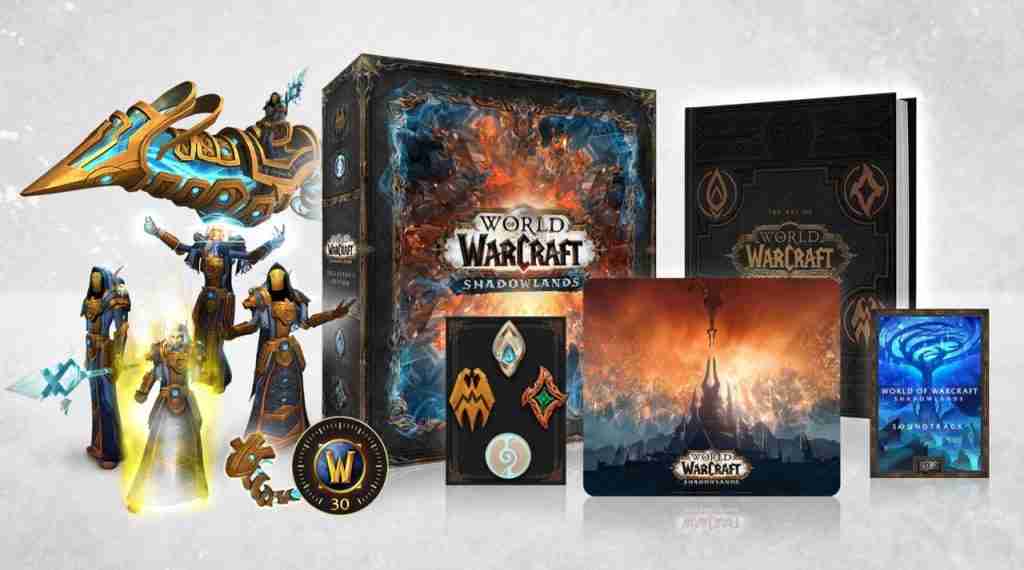 Pre-ordering is available now. Players should check availability with their favorite retailers as well. More information on the physical Collector’s Edition, as well as pricing and pre-purchase locations, can be found on the World of Warcraft website. The closed beta for Shadowlands kicks off next week so sign up now and get your preorders in for the version of your choice and get all the goodies! Will you be picking up this expansion? Do you play WoW? Let me know in the comments section below! Stay tuned for more content for Lv1 Gaming!
<—Random | Random—>
What’s your Reaction?
+1
0
+1
0
+1
0
+1
0
+1
0
+1
0
+1
0
Facebook Twitter Email
👁️ 57