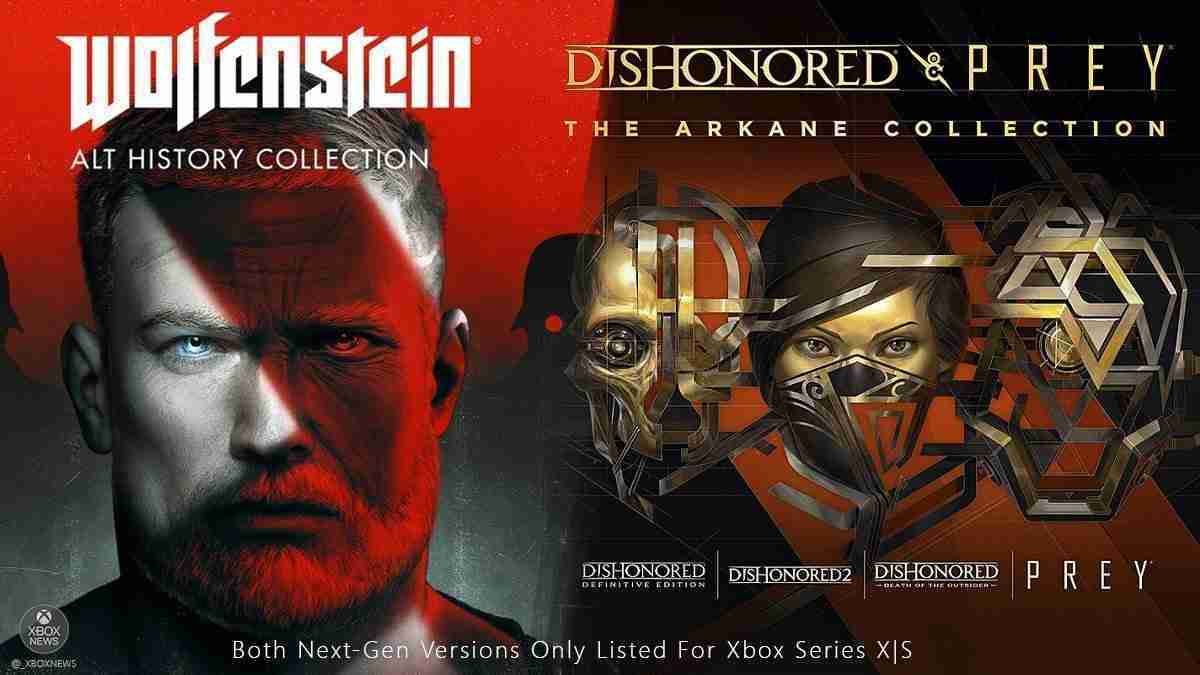 It seems as if we have begun to see how things will shape out in regards to Microsoft’s Bethesda acquisition. A few weeks ago, Microsoft shocked the world when they announced they have purchased ZeniMax for 7.5 billion dollars. To most this means all future Bethesda games will be console exclusive to the Xbox. Although there are a lot of people clinging hope this is not the case. Per Phil Spencer, all prior commitments will be honored, which includes the Wolfenstein, Dishonored, and Prey Collections coming to the PlayStation 4. However, as reported by IGN, this collection has been rated for the Xbox Series X/S and not the PlayStation 5. 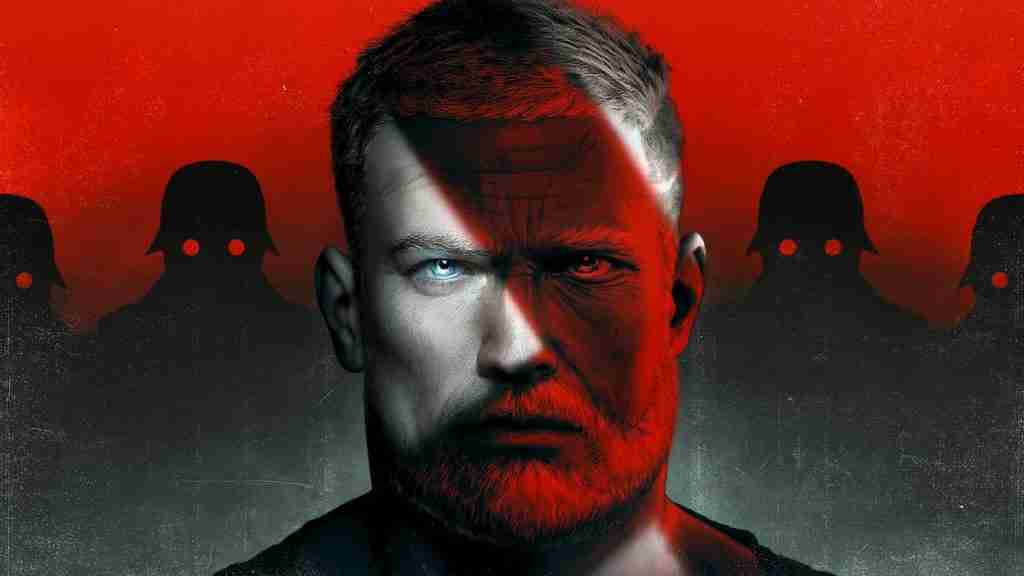 Perhaps there was originally no plan to bring this collection over to Ps5, or now that the buy out has happened Bethesda has decided that the Ps4 version was all that is required as they shift their focus over to the Xbox platform. Time will tell if the collection does make the jump to PlayStation 5 however, PlayStation gamers without an Xbox or PC should come to the realization that the time for Bethesda games on the platform is coming to an end.

Bethesda’s Indiana Jones To Be An Xbox Console Exclusive?