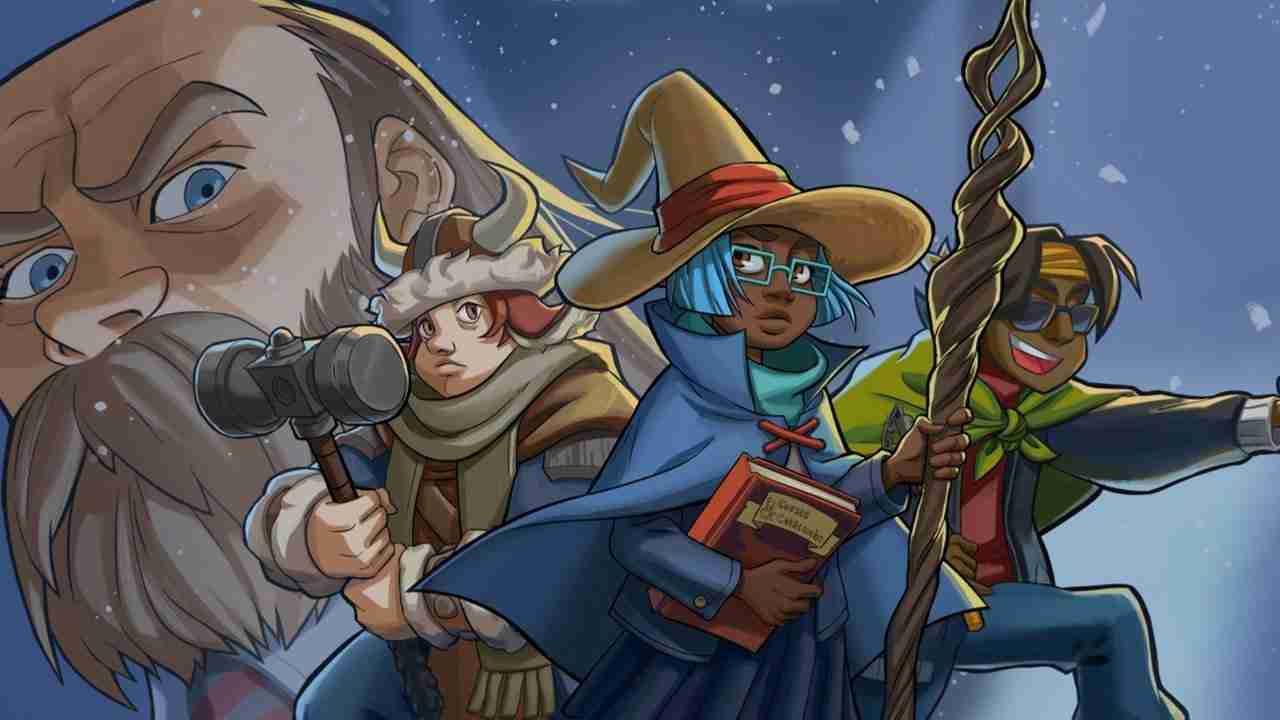 Independent developer EVC in partnership with independent games publisher Versus Evil have announced that tactics RPG Wintermoor Tactics Club will arrive on PlayStation 4, Xbox One, and Nintendo Switch on September 10th.

Wintermoor Tactics Club is a tactics RPG with a narrative inspired by visual novels, set in high school during the 1980’s, and combines its contemporary setting with tactical fantasy RPG combat. With dozens of unlockable upgrades and seven playable characters across more than 40 battles, Wintermoor Tactics Club merges a highly visual story with customized tactical combat.

In a statement from, GM of Versus Evil Steve Escalante –

“Wintermoor is really accessible for first-time tactics game players, with a puzzle-like take on the tactics combat, while at the same time giving long-time players a charming challenge to sink their teeth into, After launching on Steam and receiving a lot of love for the game, we’re excited to present this wonderfully funny, wholesome RPG experience to console players around the world.”

If you are a PC gamer and you want to play this title now you can download it from Steam for $14.99. Wintermoor Tactics Club console players will have to wait just a tad bit longer.

Let us know what you think about Wintermoor Tactics Club console debate in the comments below. For more details visit about this title visit the Versus Evil website.

New The Last of Us 2 Gameplay Inbound