Will Nathan Drake Make His PC Debut Soon Via The Uncharted Collection? 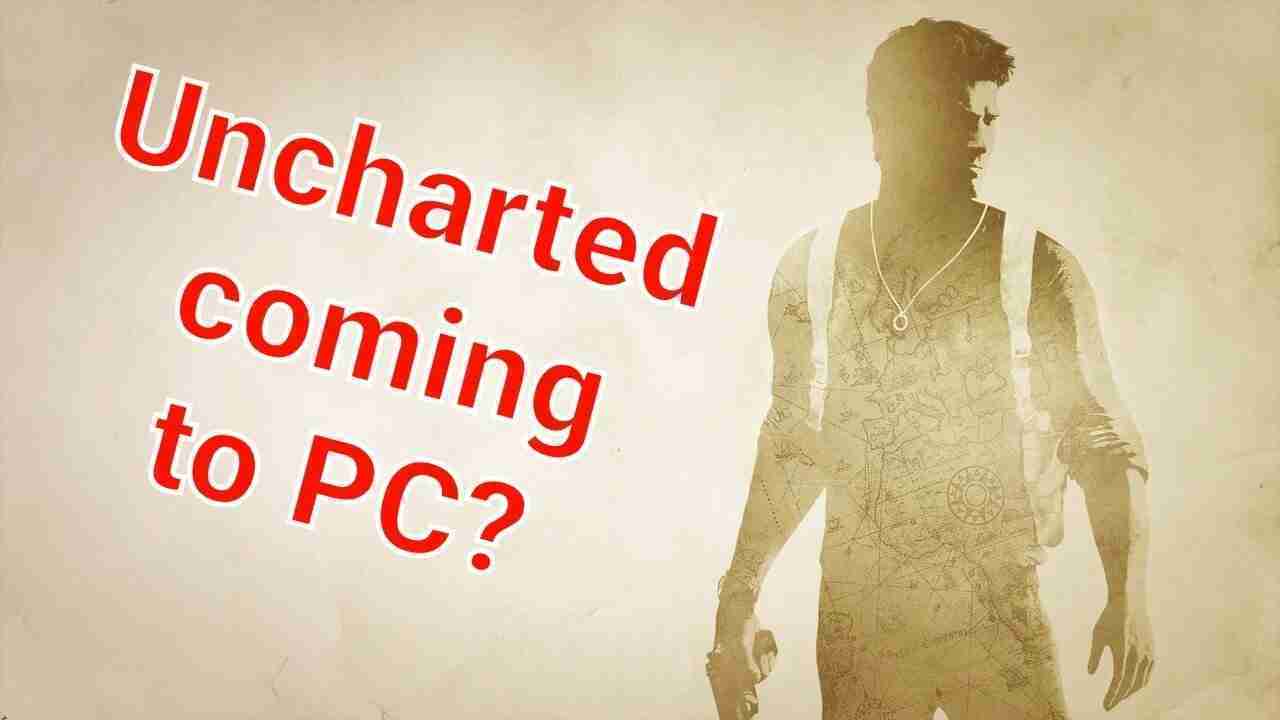 One story circulating is we could be seeing one popular PlayStation exclusive coming to PC. This wouldn’t be unusual as PC has already seen Death Stranding, Days Gone, and Horizon Zero Dawn. We also know Sony acquired Nixxes and during that story we something interesting regarding Uncharted. So let’s look at what we know and see if we can shed any light on this story on the Uncharted collection. Take the following with a grain of salt as this information as some information has not been verified.

What do we know so far?

We are also happy with our efforts to provide our IP to PCs, although it is still in its infancy, and we look forward to working with Nixxes to help with that.

Back then during a Sony presentation for investor Relations Day, the Games & Network Services section had something interesting to note. This was found in the section new growth vector for PlayStation Studios alongside Games as a Service and mobile games.

Page 26 of the slide which had that section indicated a PC release for Uncharted 4. But no mention of the previous three games or even Lost Legacy. Bringing Uncharted 4 on its own is an odd choice, especially when we so much back story to Nathan Drake seemingly missed.

Does this tie with the recent Uncharted stories?

Well according to a thread on Resetera, it does. A user posted on there an image found on 4chan. This image can be seen below.

So is this the entire Uncharted franchise?

As we can see it potentially leaks a complete Uncharted collection for PC. The image may look dubious but it’s a release that makes sense and ties to what we know already. Though the image indicated an official announcement on September 6th and would release December 7th 2021. Our best guess is to wait till the 6th and see if this leak holds any truth.