Xbox & PC Game Stormrite Interview With Kelechi Apakama Private Division and Weta Workshop Announce Lord of The Rings Game Death Stranding Heading To Game Pass? EA FIFA 23 Price Error Will Be Honored By EA Evil West The Next Game To Face A Delay
Even as we approach the next generation of gaming consoles, there is no denying the impact and popularity of PC gaming. According to Statista, there was a peak of over 20 million concurrent gamers using the Steam platform in March 2020. This doesn’t account for gamers using other PC storefronts such as Origin, Epic Games Store, and GOG. PC gaming is huge and isn’t going anywhere anytime soon. This is one area where Apple’s Mac platform has historically struggled. What will it take for the Mac to be considered a legitimate option for gamers? Apple is already playing from behind with the Mac when it comes to operating system market share. Despite relatively strong product sales, Apple has historically not been able to carve out much more than a small niche in this area. Recent data from Net Market Share shows that mac OS is hovering somewhere around 9 – 10% market share at any given time for desktops and laptops. The situation is even more dire on Steam. The most recent Steam Hardware & Software Survey =shows that only about 4% of its users are gaming on a Mac platform. I choose to use a Mac as my personal computer because I value the hardware design, as well as the stability and seamlessness of mac OS. Mac products simply fit my needs and my life better than their Windows counterparts. The numbers don’t lie, however. Much more needs to be done to make the Mac a go-to gaming platform. Apple has already made efforts to enter into gaming with Apple Arcade, which launched last year. Apple Arcade is a subscription gaming service that offers a selection of over 100 games with no in-app purchases. The service is available across the breadth of Apple devices, including iPhone, iPad, Apple TV, and yes – the Mac. Apple Arcade even allows you to pair a PS4 or Xbox One controller. Apple also created an SDK to allow developers to create for Arcade. This has resulted in some cool, fun games like Hot Lava, Sonic Racing, and Rayman Mini. However, there are no AAA-quality heavy-hitters on the service. Apple needs to do a better job of communicating to developers what makes their Arcade service attractive. The framework is here for a great service. More work needs to be done, however. Macs are traditionally limited with regards to hardware. This isn’t to say you can’t get a powerful Mac – you can – but there are issues. Crucial to PC gaming is the ability to easily upgrade components of your system, such as the CPU, GPU, and RAM. For most Mac devices, the hardware you spec up when you order is the hardware you’re stuck with permanently. This is a significant roadblock to gaming on the Mac. You can’t just crack open your iMac and swap in a new GPU. If you want more power, you buy a new Mac. There is hope, however, and it is in the form of a two-pronged approach. MacOS Big Sur and Apple Silicon represent Apple’s best chance yet to finally make some headway in the gaming space. 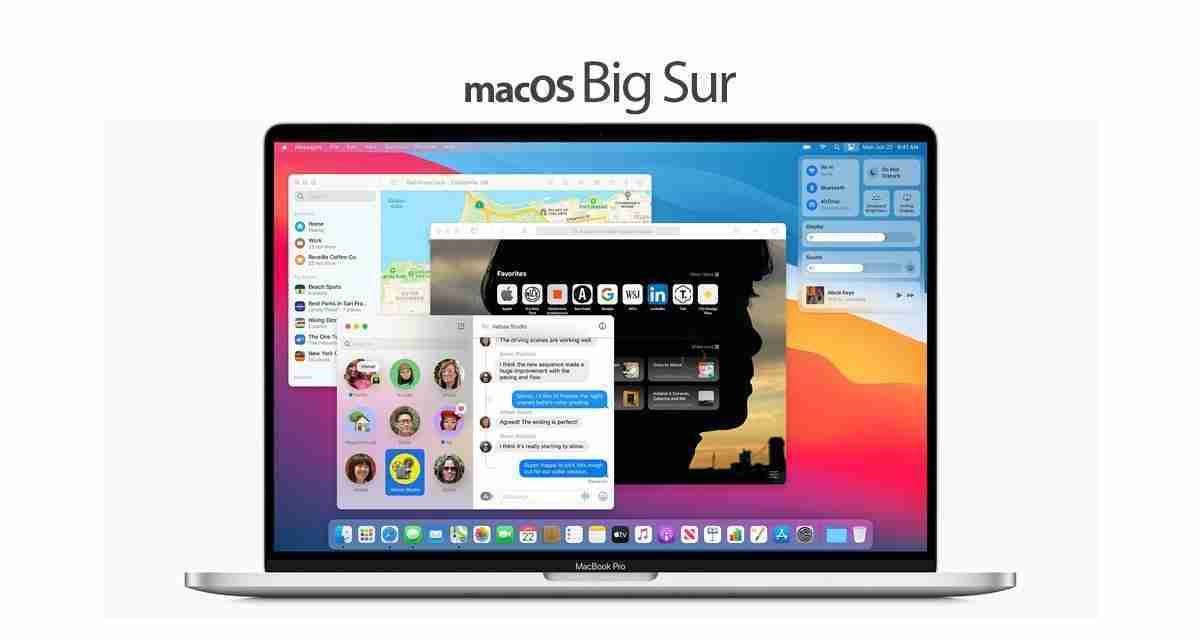 From a software perspective, macOS Big Sur, recently announced at WWDC20, is highly significant. Notable is the fact that Big Sur literally takes macOS to 11. Previous versions of macOS were simply updates to OS X, indicated by 10.x. Big Sur is the first version of OS 11. This means there are deeper changes than the beautiful new coat of paint it has received. Notable in Big Sur are the improvements to the Apple Arcade service. The service finally brings some contemporary features that gamers are used to, such as achievements and being able to resume previously-played games on your Mac. Big Sur will also bring updates to Apple’s development tools as well as improved Catalyst functionality to make it easier for developers to put their games on the entire range of Apple devices. These features will hopefully attract more developers to make games for Apple devices, including AAA titles. Most exciting, however, is Apple embracing the use of their own chips in Macs starting this year. Referred to as “Apple Silicon”, these custom chipsets will be replacing Intel x86 processors in the current Mac devices. Apple has been using its own “A” series ARM-based chips in iPhones and iPads for a decade now. What is exciting is how rapidly and drastically Apple has been able to improve compute and graphical performance with its chips. The gains on the ARM side year-to-year far outpace the gains that we’re seeing on the Intel/x86 side. The current iPad Pro currently uses an A12Z Bionic chip that outperforms the majority of Windows laptops. Apple can use this technology to create a beast of a chip for desktop/laptop use that doesn’t have to thermal throttle, resulting in more sustained performance. My hope is that Apple is able to develop a chip that has plenty of headroom to last for years, making this issue of not being able to upgrade individual hardware components irrelevant. Furthermore, Apple’s new Universal 2 suite as well as Catalyst and virtualization improvements should make the transition easier for developers still coding games for x86 Macs. I’m excited to see what game developers are able to pull off using this powerful new Apple Silicon in the future.

All in all, I am very excited regarding the possibilities of gaming on the Mac in the future. I don’t expect Mac gaming to be universally adopted. However, I’m eager to see how developers will leverage the software and hardware technologies that Apple is bringing to the table.
What’s your Reaction?
+1
0
+1
0
+1
0
+1
0
+1
0
+1
0
+1
0
Facebook Twitter Email
👁️ 131