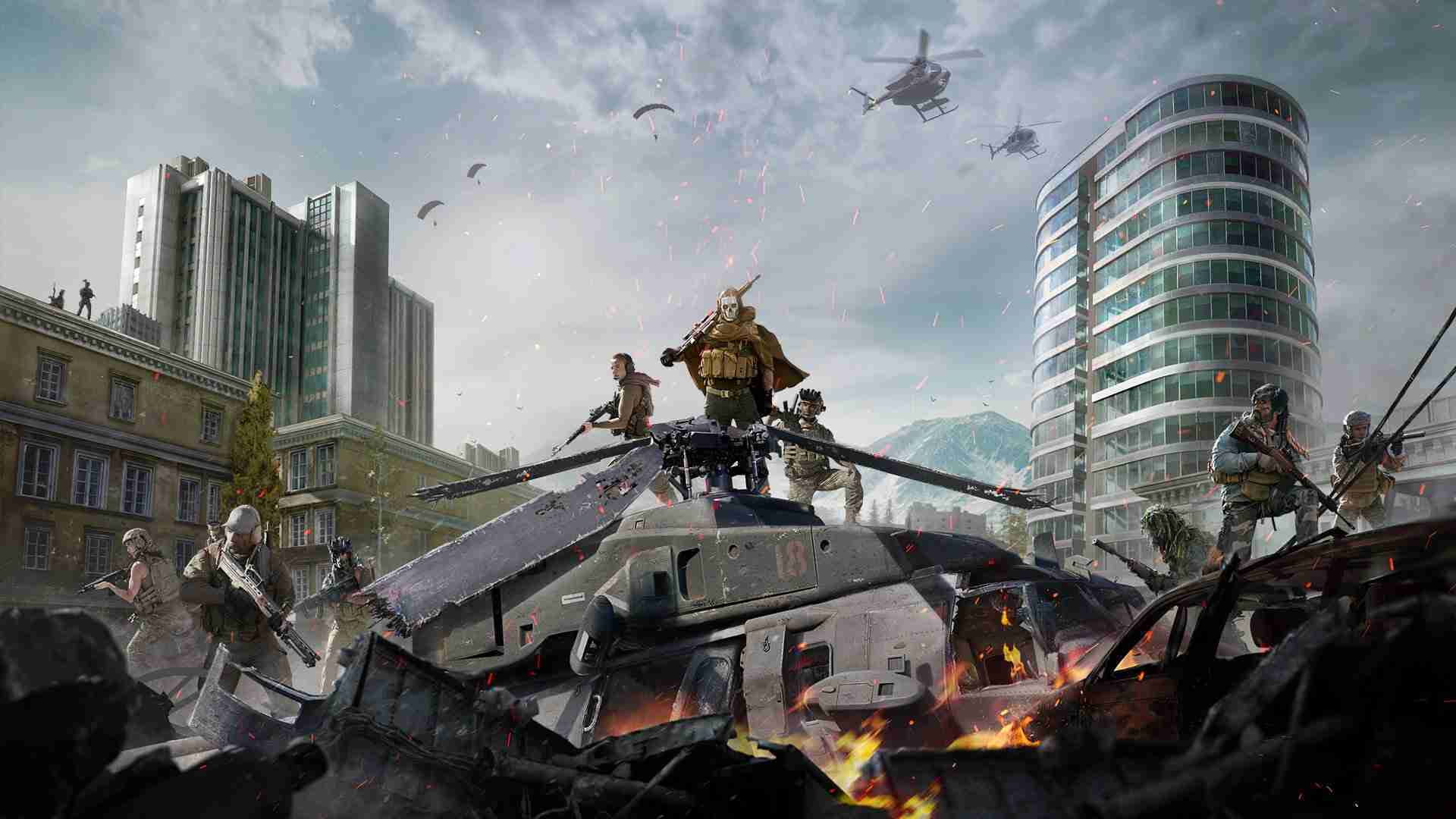 Call of Duty is a game that’s consistent in featuring in the news. This time it’s nothing to do with the upcoming installment in Call of Duty Vanguard but the battle royale mode that is available alongside the reboot for Modern Warfare and the current release of Black Ops Cold War. And we all know that is Warzone.

What’s do we know about Warzone?

The mode launched last year and has grown significantly and become popular. It launched as a free-to-play add-on to Modern Warfare. It also supports Black Ops Cold War and is to be supported by the upcoming Vanguard. But it’s what’s happened recently that made the news.

What happened with Warzone?

There is going to be an anti-cheat feature. However when the Season 5 update was released the feature didn’t. Raven Software said that it is coming later this year, along with the new map.

However, they seemed to have clamped down on cheaters, with extra measures on their existing cheating measures being added

Is there evidence of changes?

It seems we do have some. One hacker posted a video on his TikTok account. As a result, it shows an interesting development in dealing with hackers has been put in place by Raven Software.

It seems that if you’re caught hacking in Call of Duty Warzone, then you may get more than an account ban, but a hardware ban as well.

Basically, if they catch your account cheating on PC then that system can no longer play the game. That means any account is banned, even if it never accessed the game before. So switching accounts is not going to get around the ban.

Is their evidence of this?

The hacker who posted the video has said he received bans on accounts in which he hasn’t accessed the game with. So every account on his PC has been issued a ban. So it’s evident they are hardware banning people caught cheating

Nothing was announced by Raven Software on the changes so it seems it is a silent rollout of changes to their anti-cheating software. This followed the news that the cheat provider CrazyAim was stopped by Activision. This was reported by Charlie INTEL. That provided aimbot and other hacks for a cost.